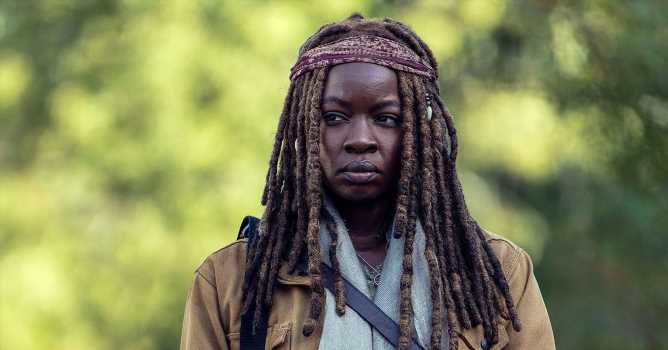 Another one bites the dust. Danai Gurira is officially leaving The Walking Dead during the upcoming 10th season, the actress confirmed on Friday, July 18, at the series’ San Diego Comic-Con panel.

“I can confirm that this is the last season. I will be leaving. I would just like to say that this has been one of the purest joys of my life, to play this role,” Gurira, 41, said alongside her cast and crew in Hall H. “I am very, very thankful for the experience I’ve had in ways I can’t even express right now.”

The exit was first reported by The Hollywood Reporter in February; the Black Panther star is rumored to appear in a “handful of episodes” in season 10. However, she could also show up in the Rick Grimes’ (Andrew Lincoln) spinoff movies. 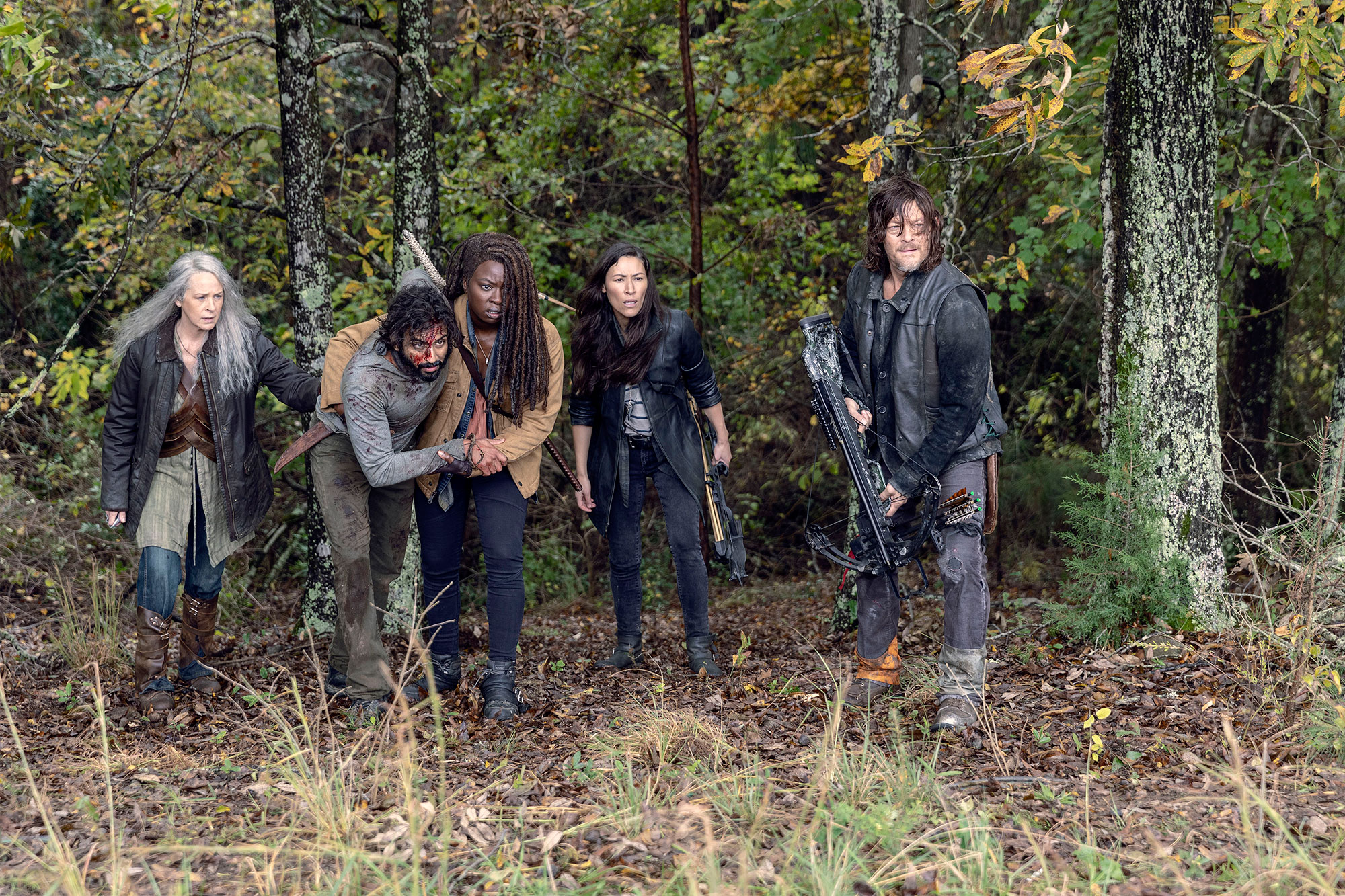 The exit was first reported by The Hollywood Reporter in February; the Black Panther star is rumored to appear in a “handful of episodes” in season 10. However, she could also show up in the Rick Grimes’ (Andrew Lincoln) spinoff movies.

Lincoln exited the series midway through season 9, and the entire group believes Rick is dead. However, he was actually rescued by Pollyanna McIntosh’s Jadis.

Following his final episode, the network announced they will release three films about his life after the rescue. It would only make sense that Michonne would be a part of those stories, as the characters share a child, R.J.

“It’s not the beginning of the end, it’s the end of the beginning. And I like the idea that we get to tell a bigger story, maybe with a sort of wider vista. And I’ve always been interested in what’s going on out there, you know, whether or not there is contact with the wider world. I want to know the meta of it all,” the Love Actually alum said in November 2018. “And I suppose to be able to kind of touch upon that in a contained story for me is a very exciting proposition … Maybe it’s the start of a bigger story.” 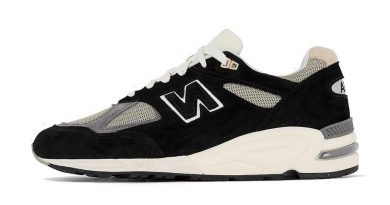 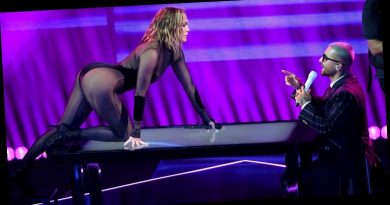 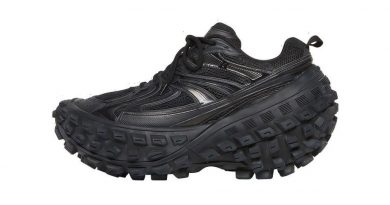