Home » Bruised by the Pandemic, Carnegie Hall Plans a Comeback 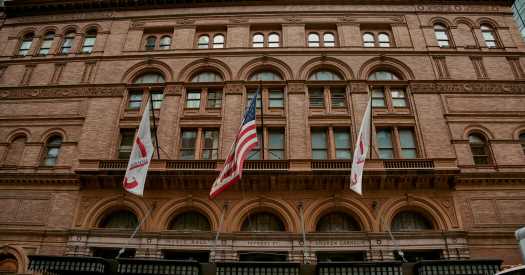 For 15 months, Carnegie Hall’s doors have been closed to the public by the coronavirus pandemic. Hundreds of performances have been canceled at the hall — one of the world’s most renowned concert spaces — and millions of dollars in ticket sales lost. Facing a financial crisis, Carnegie reduced its staff by nearly half and dipped into its endowment to survive.

Now, as New York’s arts scene stirs tentatively to life, the city’s premier concert hall is planning a comeback. On Tuesday, Carnegie announced its 2021-22 season, a mix of familiar works and experimental music that its leaders hope will persuade virus-wary fans to return.

“People are desperate to get back to experiencing live culture again,” Clive Gillinson, Carnegie’s executive and artistic director, said in an interview. “That is going to be something very powerful.”

The new season, which begins in October, features artists as varied as the jazz musician Jon Batiste, who, like the violinist Leonidas Kavakos, will curate a series of Perspectives concerts; the opera stars Renée Fleming and Jonas Kaufmann; and the conductor Valery Gergiev, who will appear with both the Vienna Philharmonic and the Mariinsky Orchestra.

The New York Philharmonic, whose Lincoln Center home is being renovated next season, will appear four times. The conductor Yannick Nézet-Séguin will also play Carnegie four times — twice with the Philadelphia Orchestra and twice with the Met Orchestra — and Andris Nelsons will lead the Boston Symphony Orchestra in a concert performance of Berg’s opera “Wozzeck.”

In addition to a host of New York and world premieres, Carnegie will turn the focus to performers historically underrepresented on its stages — devoting a festival, for example, to Afrofuturism, the genre that blends science fiction and fantasy with elements of Black history and culture.

With vaccines now widely available in the United States and Europe, and infections rapidly falling, many cities have announced plans to reopen cultural venues. New York has been among the most ambitious, with a mega-concert in Central Park planned for this summer and Broadway shows set to resume in September.

It remains to be seen whether audiences will flock to Carnegie and other venues as they did before the pandemic. Mr. Gillinson, citing a total anticipated budget deficit of up to $14 million for the 2019-20 and 2020-21 seasons, said Carnegie is bracing for uncertainty.

“The risk financially is so huge because nobody knows how audiences will come back here,” he said. “The fact is, you don’t know the balance between the desire to attend concerts and culture and re-engage, and the worries.”

The upcoming season will be more modest than usual: about 90 concerts, compared with a typical slate of 150, though more may be added depending on the state of the pandemic. With the virus still raging in many parts of the world and variants circulating, Carnegie said it planned to require concertgoers to show proof of vaccination. It has not yet decided whether to mandate masks inside its three spaces.

The hall’s troubles began in March 2020, when the coronavirus forced the closure of New York’s major cultural institutions. Carnegie canceled the remainder of its season and the entire following one as well; it has been the longest closure in the hall’s 130-year history.

With live performances suspended, Carnegie, a nonprofit, offered streaming performances and online classes to stay connected to its audiences. But neither provided a steady source of revenue.

Mr. Gillinson began slashing the budget, imposing pay cuts of up to 10 percent for many employees and furloughing many workers. In total, 160 positions were cut, leaving 190 people on staff. (The hall plans to rehire some staff to work at concerts this fall, though the total will be less than before the pandemic.)

Carnegie weathered other storms during the past year, including its board chairman, the billionaire philanthropist Robert F. Smith, admitting to taking part in a 15-year scheme to hide more than $200 million in income and evade taxes. The hall and its board stood by Mr. Smith, who remains its chairman.

To help ease its financial woes, Carnegie’s board approved a plan to increase the amount the hall takes each year from its endowment, which totaled $313.1 million last year, to 6 percent, up from 5 percent. But it still likely faces years of economic pressures. The operating budget for the coming season hovers around $90 million, about 13 percent below its prepandemic level. The hall is still waiting to hear whether it will receive a $10 million Shuttered Venue Operators Grant, part of an aid program created by Congress last year to help struggling live-event businesses.

Despite the headwinds, Mr. Gillinson said he was confident Carnegie and other beloved cultural institutions in New York would bounce back.

“The big organizations have had a terrible hit, but on the other hand, they’re not going to cease to exist,” he said. “I don’t have any doubts whatsoever that New York will remain one of the greatest magnets for talent in the world.” 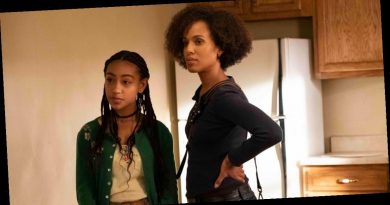 In a Streaming Hut? Make Sure You've Seen Every One of Hulu's Best New Shows of 2020 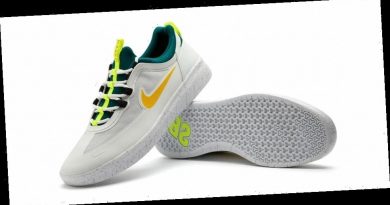 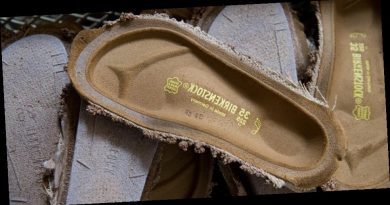 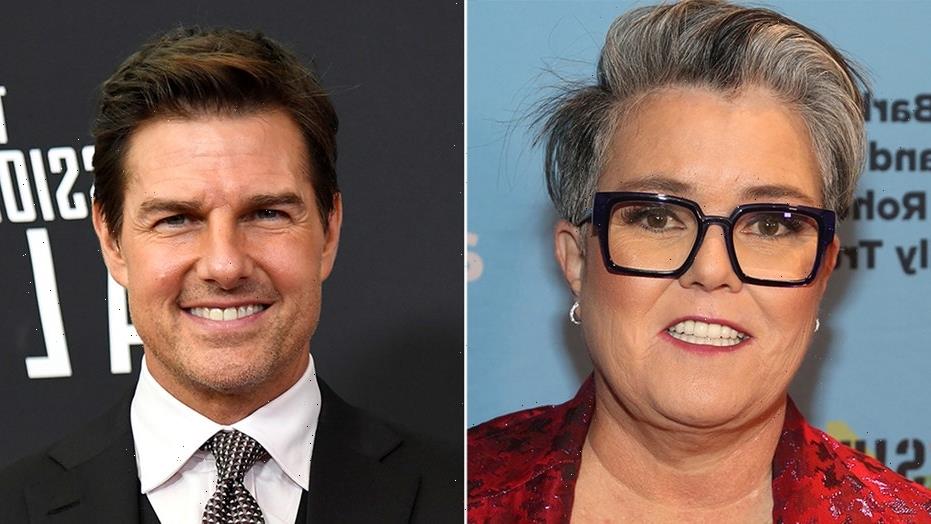