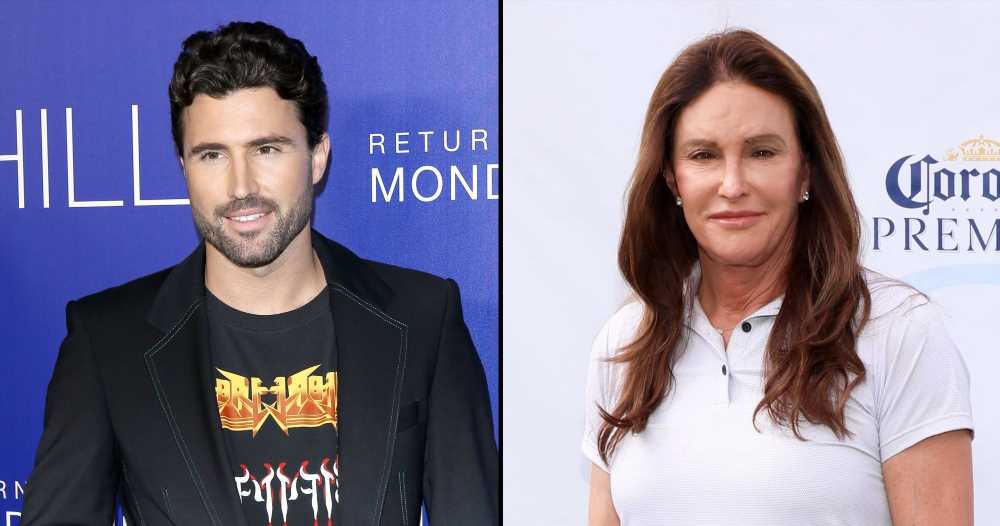 Brutally honest. Brody Jenner opened up about growing up with a famous family during the Monday, July 1, episode of The Hills: New Beginnings. During the new episode, Brandon Lee — the son of Tommy Lee and Pamela Anderson — invited over his other famous friends for dinner, including Shaquille O’Neal‘s son Myles and Chase McQueen, grandson of the late Steve McQueen. During dinner, Frankie Delgado asked Jenner about trying to live up to his father Caitlyn Jenner’s successful life as an Olympic gold medalist.

“I didn’t really grow up with my dad,” Brody, 35, told the group. “When I was really little we got to spend a little time. When he started, obviously, the family with the Kardashian family, I didn’t really see much of him.” (The then-Bruce Jenner and Brody’s mom, Linda Thompson, split in year 1986, when Brody was just 3. Caitlyn married Kris Jenner in 1991.)

He then opened up in a confessional about his childhood and how it changed tremendously through the years. 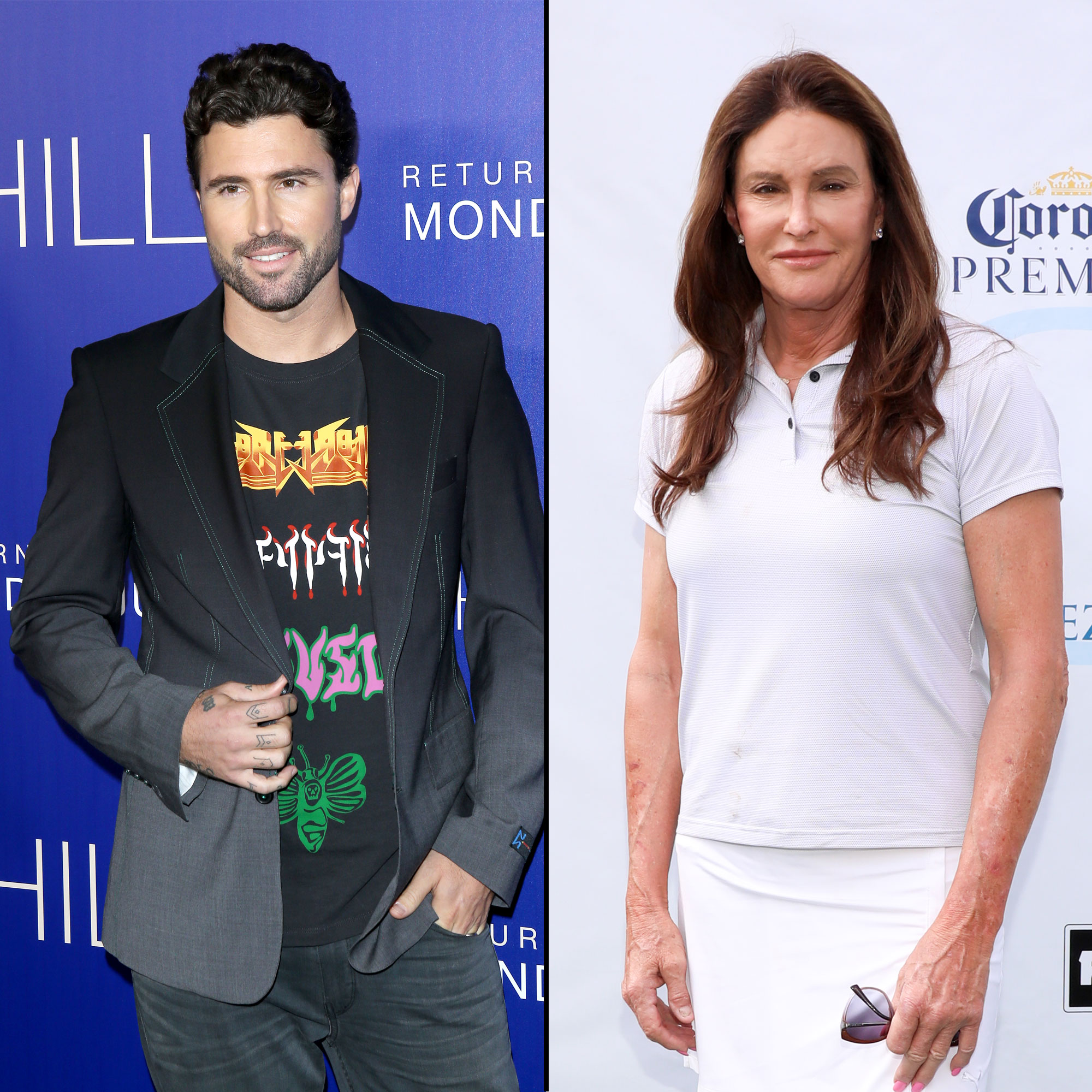 “Bruce was just never really around — every so often maybe once every couple years. Wasn’t around for my graduation, wasn’t around for most of my birthdays so, yeah, it really wasn’t any relationship. It was very surface,” he said. “Eventually, we started to become closer but then all of a sudden, it’s like, I was just getting to know Bruce and then Bruce became Caitlyn. … My dad, she’s like a 15-year-old girl now. She’s totally different. It’s awesome, it’s great. She’s happy, she’s running around. She’s off living her life, so what I’ve learned is to just not expect too much from her.”

While speaking to the group, Brody also reveals that he thinks Caitlyn has changed so much in the four years since her transition in April 2015. “It’s her true self, but Bruce was always holding a lot back and being somebody totally different.

Meanwhile, Lee opened up about living up to his parents’ fame and how much pressure came along with it. “You’ve gotta move past the expectations, like, if you always hold yourself to the expectations that you’re gonna be your parents, you’ll crash and burn,” he shared. “I crashed and burned. It’s like, Am I gonna keep going out every night? Am I gonna keep waking up every morning and just f—king drinking all day?” 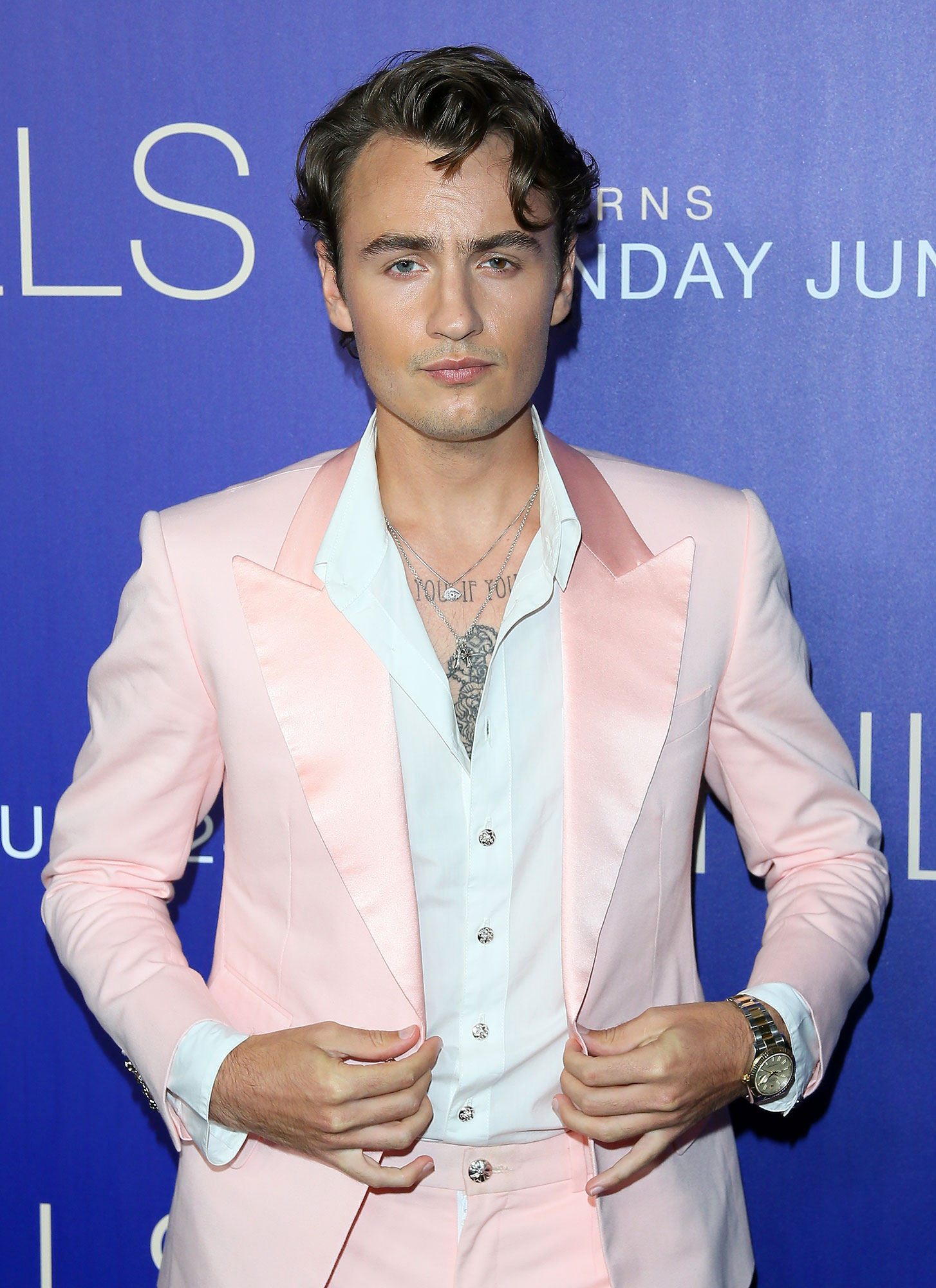 The actor, 23, noted that the partying caught up to him at an early age. “It got real bad, real quick,” he said. “There’s a fine line with drugs and alcohol. You can enjoy it or it’s gonna kill you.”

In a confessional, he also revealed he’s “removed certain things” from his life through the years. “If you can drink, good for you. Have fun, get f—ked up. I can’t. I’ll be up for seven days.” 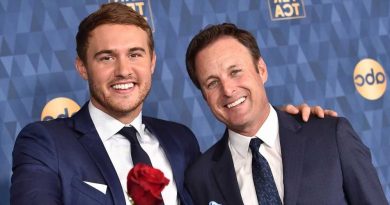 Joe Rogan Has COVID-19, Says He Took Ivermectin To Treat It 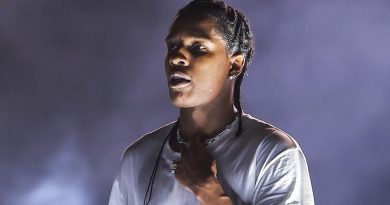