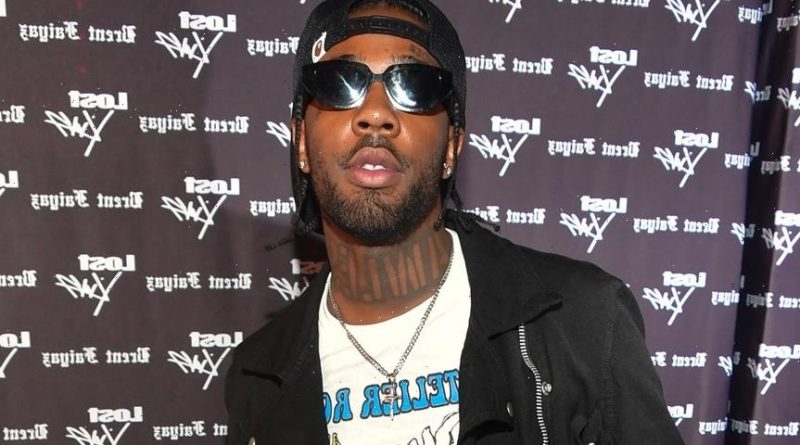 Brent Faiyaz has released a new single with his Sonder collaborator Atu. The 90s-inspired R&B song, “Mercedes,” is out now.

The track hears Faiyaz ask women to think twice before pursuing a relationship with him. “Gotta be careful who ya choose,” he warns in one verse.

In addition to solo projects, the singer has been putting out a stream of collaborations with a few big names over the past year. He kicked off 2021 with “Gravity” featuring Tyler, the Creator. And in June, Faiyaz tapped Drake for a guest appearance on his single “Wasting Time.”

Most recently, Faiyaz had a feature of his own on the remix of Baby Keem‘s “lost souls.”

In other music news, SZA has officially released “I Hate U.”
Source: Read Full Article 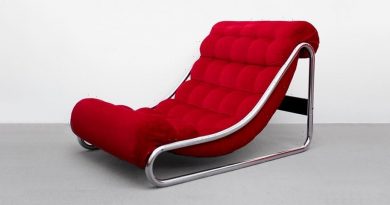 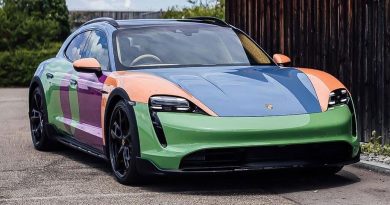