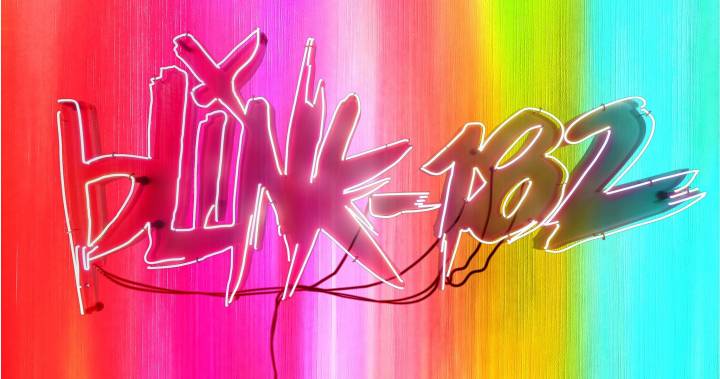 As well as revealing the title, artwork and release date for its upcoming album, Nine, Blink-182 has released its fourth accompanying single, Darkside.

The emotional pop-punk ballad follows the previously released singles: Blame It on My Youth, Happy Days and Generational Divide.

Nine ironically serves as the band’s eighth studio album as well as the second overall to feature Alkaline Trio singer Matt Skiba — who became the frontman of Blink-182 following the departure of Tom DeLonge in early 2015.

Nine is scheduled to drop worldwide on Sept. 20. The album can be pre-ordered through the official Blink-182 website.

Darkside is now available through all major streaming platforms.

Currently, the Miss You rockers are midway through a 40-date, summer-long tour alongside Lil Wayne and special guest openers, Neck Deep.

Since revealing their joint tour, the Lil Wayne/Blink-182 combination has received a large amount of criticism on social media.

The unlikely duo made the announcement back in May, days after collaborating together on a largely unpopular mashup song. The recording took Lil Wayne’s A Milli hit and Blink-182’s What’s My Age Again?

Partway through one of his sets at the Jiffy Lube Live amphitheatre in Bristow, Va., earlier this month, Lil Wayne walked offstage and ended his performance abruptly.

Before leaving the stage, the Sucker for Pain rapper addressed the audience, revealing that he was considering dropping the tour completely.

The following night, Lil Wayne confirmed that he would not be abandoning the tour, despite his unexpected departure from the stage.

Blink-182 returned to Canada for the first time in nearly three years last week, with a show at Toronto’s Budweiser Stage.

As of this writing, they currently have no additionally scheduled Canadian concerts. 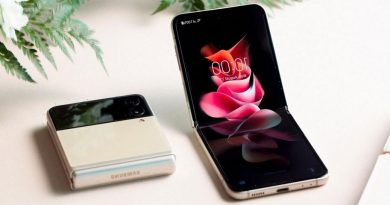 Sister Wives' Robyn Brown: It’s 'Not Fair' Kody Spent Most of Quarantine With Me 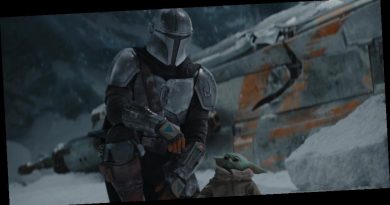