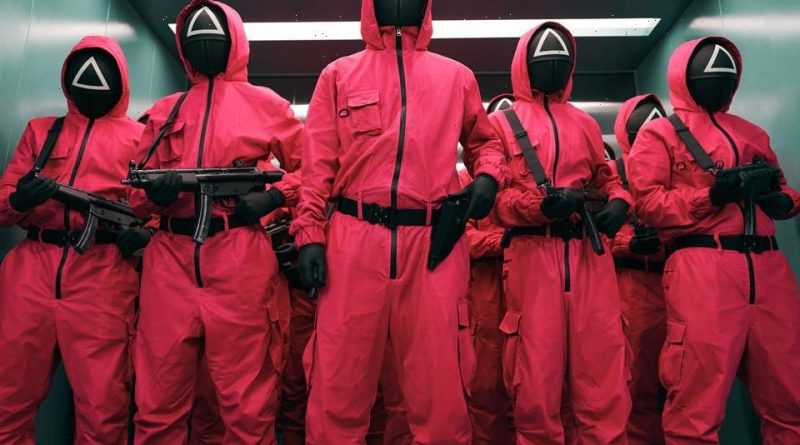 Cryptocurrency exchange Binance has announced that it is investigating a scam involving a Squid Game-inspired digital coin called SQUID, which stole millions from its investors.

Last week, a cryptocurrency based on the popular Netflix K-drama surfaced on decentralized exchange platform PancakeSwap. According to Binance, the coin quickly gained traction among users who assumed the coin was linked to the series. Despite red flags noted by some users, the coin quickly shot up in value before its developers liquidated and ran off with the accumulated funds.

Binance said that its security team has since launched an investigation into the matter “as a way to show our support for the wider crypto community.” Steps the platform is taking include working to identify and blacklist crypto addresses affiliated with the scammers, deploying blockchain analytics to try and uncover their identities and providing its findings to law enforcement so that action can be taken. Still, it said that there was little it could do to recover lost funds.

Binance admitted that scams like SQUID are difficult to detect or stop before they become too big because some major blockchain networks, like Ethereum or Binance Smart Chain, are open source. “We don’t have any control or influence over projects that are built on the network,” Binance said. “Because BSC is entirely community-driven, governance-related decisions would need to be coordinated by the community.”

To avoid DeFi scams like SQUID, Binance has compiled a guide on how to spot red flags and encourages users to do their research before investing in decentralized coins. 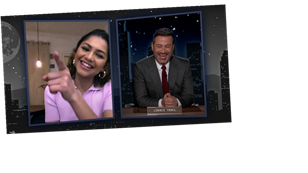 Jimmy Kimmel Tries His Hardest to Get Spider-Man 3 Spoilers From Zendaya: "That Was Good" 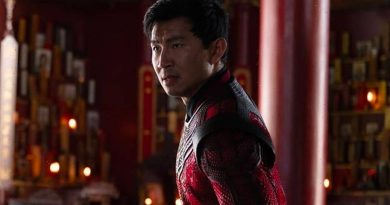 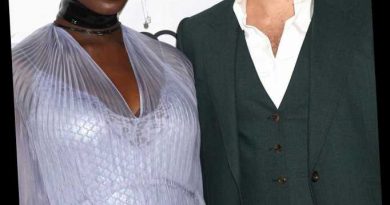