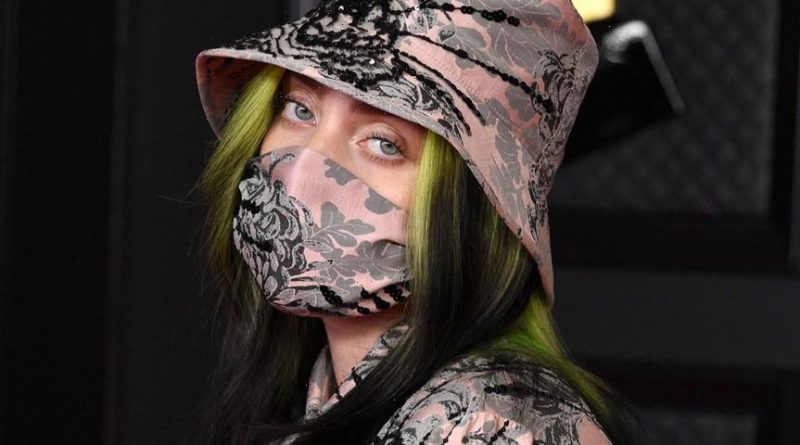 Billie Eilish has announced a world tour to back her forthcoming sophomore album Happier Than Ever. The global endeavor — titled Happier Than Ever, The World Tour — will touch down in arenas across the United States, Canada, Europe and the United Kingdom.

Eilish unveiled the tour in a video where she is seen siting alone under a spotlight in the seats of an empty auditorium, before linking to her website, where all 50 scheduled dates are listed. Before the tour officially kicks off, Eilish is slated to headline a multitude of music festivals, including Governors Ball, Firefly and Austin City Limits.

Eilish played only three shows on her 2020 Where Do We Go? World Tour before postponing and cancelling the remaining dates due to the pandemic.

Happier Than Ever will hit streaming platforms on July 30. The upcoming tracklist will include previously released singles “my future,” “Therefore I Am,” and “Your Power,” which Eilish performed alongside a slithering anaconda in a music video released last month.

The U.S. leg of the tour will kick off on February 3, 2022 at the Smoothie King Center in New Orleans and conclude with a three-night residency at the Forum in Los Angeles from April 6 to April 9. Eilish will then head to Europe in June, beginning at the SSE Arena in Belfast, United Kingdom and ending at Hallenstadion in Zurich, Switzerland, on July 2. 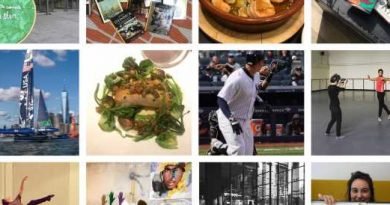 12 Instagram Accounts That Reveal Life as a Times Journalist 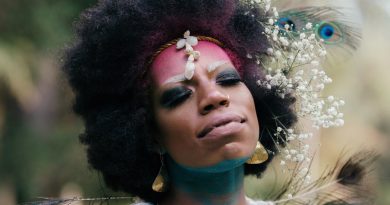 Georgia Anne Muldrow Builds a Musical World of Her Own 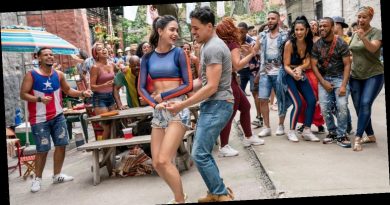 Why 2021 Desperately Needs to Be The Year of Joyful Entertainment