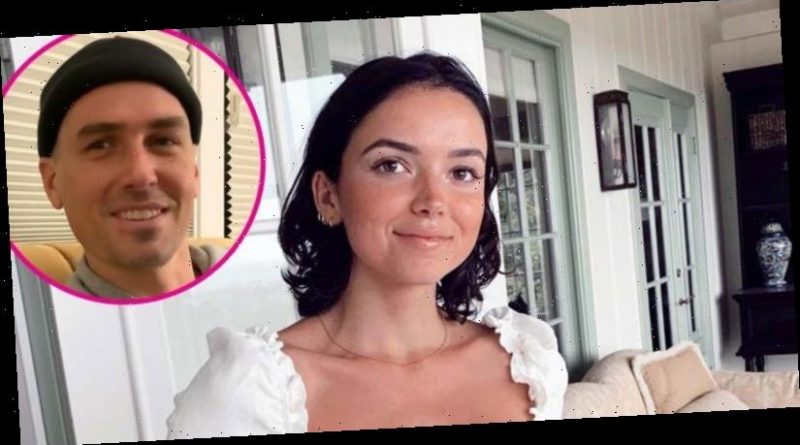 Bachelor alum Bekah Martinez’s boyfriend, Grayston Leonard, had a thing or two to say about her time as a contestant on the ABC series.

Former ‘Bachelor’ and ‘Bachelorette’ Winners: Where Are They Now?

On Saturday, January 2, the University of California Irvine student took to Instagram to share a sneak peek of her new Patreon video of Leonard reacting to her season. In the post’s caption, she noted that “the results were interesting.”

Leonard, 32, hilariously complained that Martinez, 25, didn’t “smile” for him the way she did for former Bachelor Arie Luyendyk Jr. Her beau then questioned why she was “hanging on all of his words,” which is something the businessman didn’t “understand.”

The Long Beach Rising Climbing Gym founder then jokingly called Martinez a “ho” and wondered why she was being “so sultry.” He additionally asked their youngest child, Frank, to “cover” his eyes before saying, “You can feel the chemistry [between them].”

Not for Everyone! Bachelor Nation Stars Who Found Love After the Show

Martinez competed for Luyendyk Jr., 39, on season 22 of The Bachelor, which aired in 2018. After being eliminated in week 7, the former race car driver proposed to Becca Kufrin before ultimately picking Lauren Burnham.

Luyendyk Jr. and Burnham, 29, tied the knot in 2019 and welcomed their now-19-month-old daughter, Alessi, that same year. Last month, the twosome announced that they are expecting twins.

Martinez, meanwhile, was scheduled to compete on Bachelor in Paradise’s 5th season in 2018, but turned down the opportunity due to her relationship with Leonard. In addition to their 5-month-old son, Franklin, the couple share 3-year-old daughter, Ruth.

The reality star recently revealed that she has spoken to Leonard “about getting married” in the near future. “We want to take some time just for us,” she told Us Weekly exclusively on December 3. “It has been so much about kids in the past three years. We’re like, ‘OK, maybe we can make something just about us,’ but we want to wait until COVID is over. We want to have, like, a massive wedding and can’t really do that right now.”

While Martinez noted that the duo “need a break” from having kids ahead of their upcoming nuptials, she explained that they remain “open” to expanding their family. “I love children. I love having a full house. I’m one of five kids, and I just love that,” she told Us. “My body needs a break, and we’ve been talking about exploring the option of fostering so that we can be a home for other children, even if it’s just temporarily.” 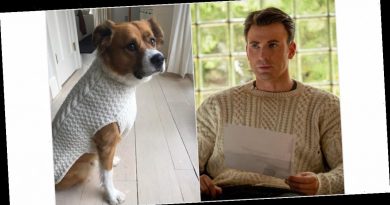 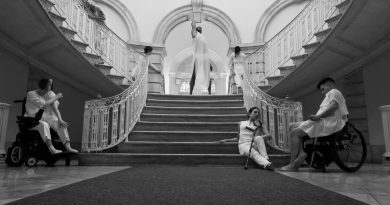 To See and Be Seen: These Dancers Make Disability Visible 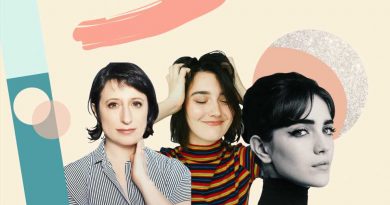