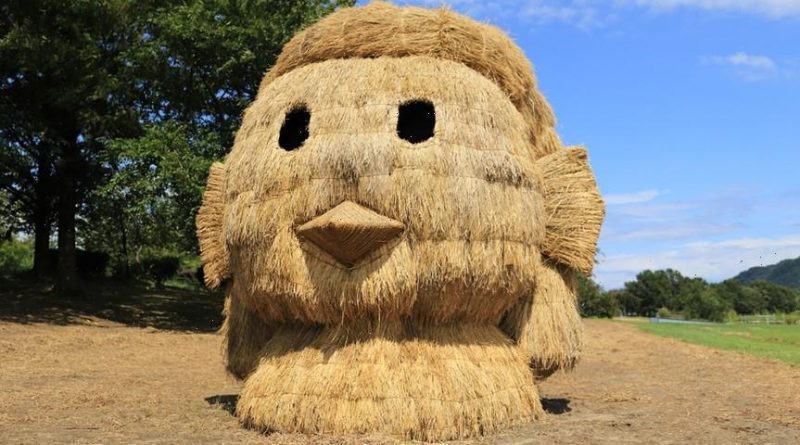 Niigata is one of the leading provinces for rice production in Japan. During the harvest period, a surplus of rice straw is produced as a byproduct of this process and in the past, the extra material has been used to create a number of traditional objects and tools, such as sandals. As new technologies replace these practices, Niigata City and Musashino Art University (referred to as Musabi) came up with a creative way to repurpose the rice straw — enlisting the help of its students to create massive animal sculptures for a summertime festival.

This partnership started back in 2006 and resulted in the first Wara Art Festival several years later. The monumental figures reach up to 30 ft high and are created by artisans of the farms, known as the Nishikan Ward, with the help and youthful exuberance of the Musabi students. The sculptures range from common animals seen across the forest to mythological beings found in Japanese folklore.

The Wara Art Festival, like all events during the pandemic, paused in 2020 but is on view now for its 13th year at Uwasekigata Park until October 31. 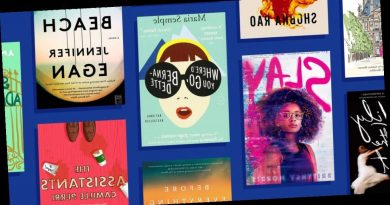 15 Books Every Aries Bookworm Should Read 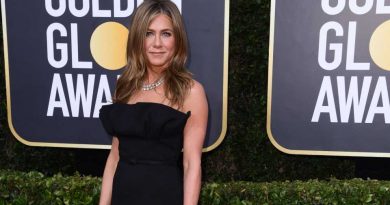 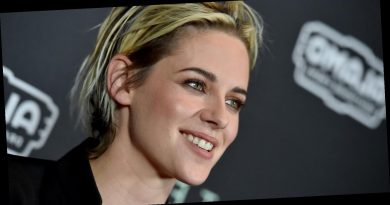