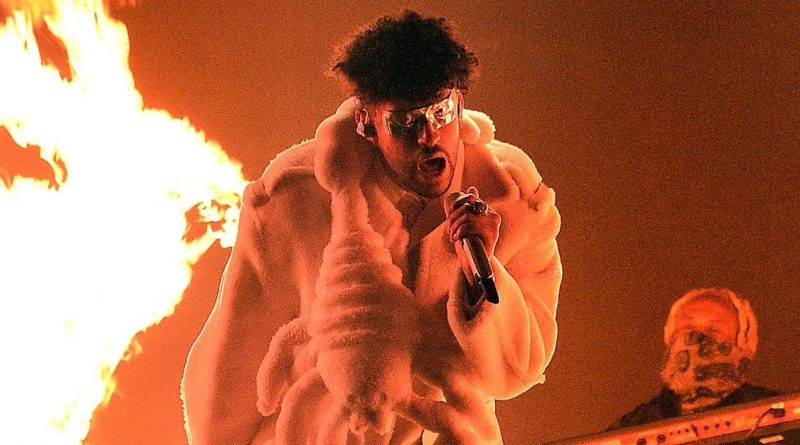 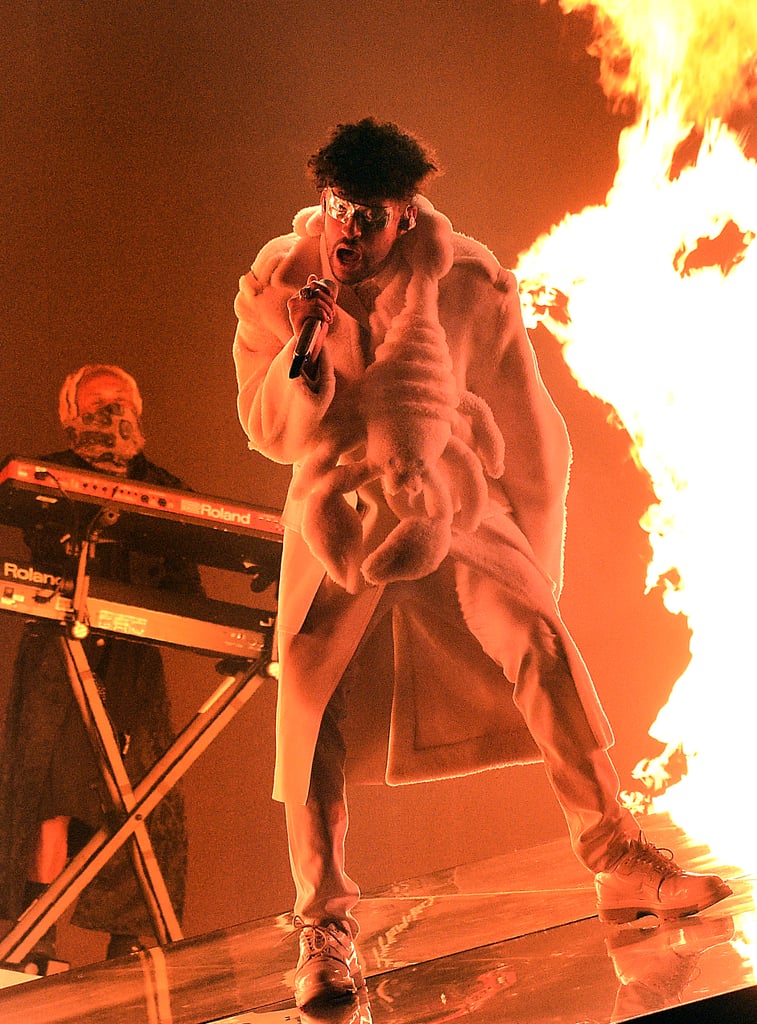 Bad Bunny had us in our feelings during his performance at Sunday’s Billboard Music Awards. The 27-year-old rapper delivered a passionate rendition of his hit “Te Deseo Lo Mejor” from his 2020 album, El Último Tour Del Mundo, which made history as the first all-Spanish-language album to hit No. 1 on the all-genre Billboard 200 chart.

Bad Bunny also took home four awards at this year’s ceremony, including top Latin artist, top Latin male artist, and Latin album YHLQMDLG. To top things off, Bad Bunny currently holds the record for the most top-40 hits on Billboard’s Hot Latin Songs chart with a total of 104. Check out his Billboard Music Awards performance ahead.

Sister Wives' Robyn Brown: It’s 'Not Fair' Kody Spent Most of Quarantine With Me 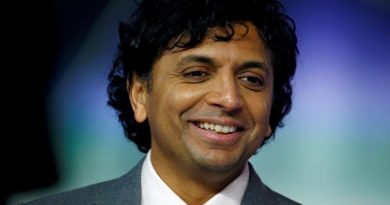 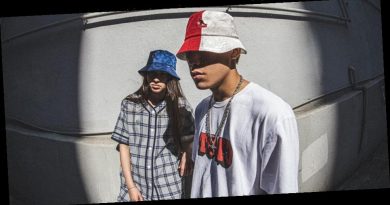