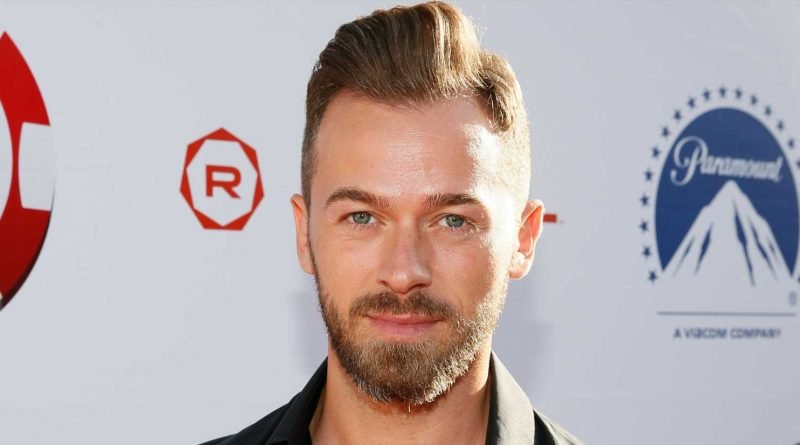 Don’t count on Artem Chigvintsev changing the TV channel to ABC on Monday nights. The professional dancer dished on tuning in to the upcoming season of Dancing With the Stars after being cut from the cast — and doesn’t think it’ll happen.

“I think as far as right now, definitely no,” Chigvintsev, 37, told Entertainment Tonight on Friday, August 30. “Not because I’m not supporting the show or all the people who are there, but I think if I were to [watch], all of the feelings of not being there would just flood back.”

The Russia native added: “I might watch some clips on YouTube but I don’t think I’ll be tuning into every show, no. It’s just simply, I think it’s going to be a little hard right now. It’d be negative energy and I don’t want to feel that; I’m just trying to find like a good place in my life right now, where I can concentrate on the positives.” 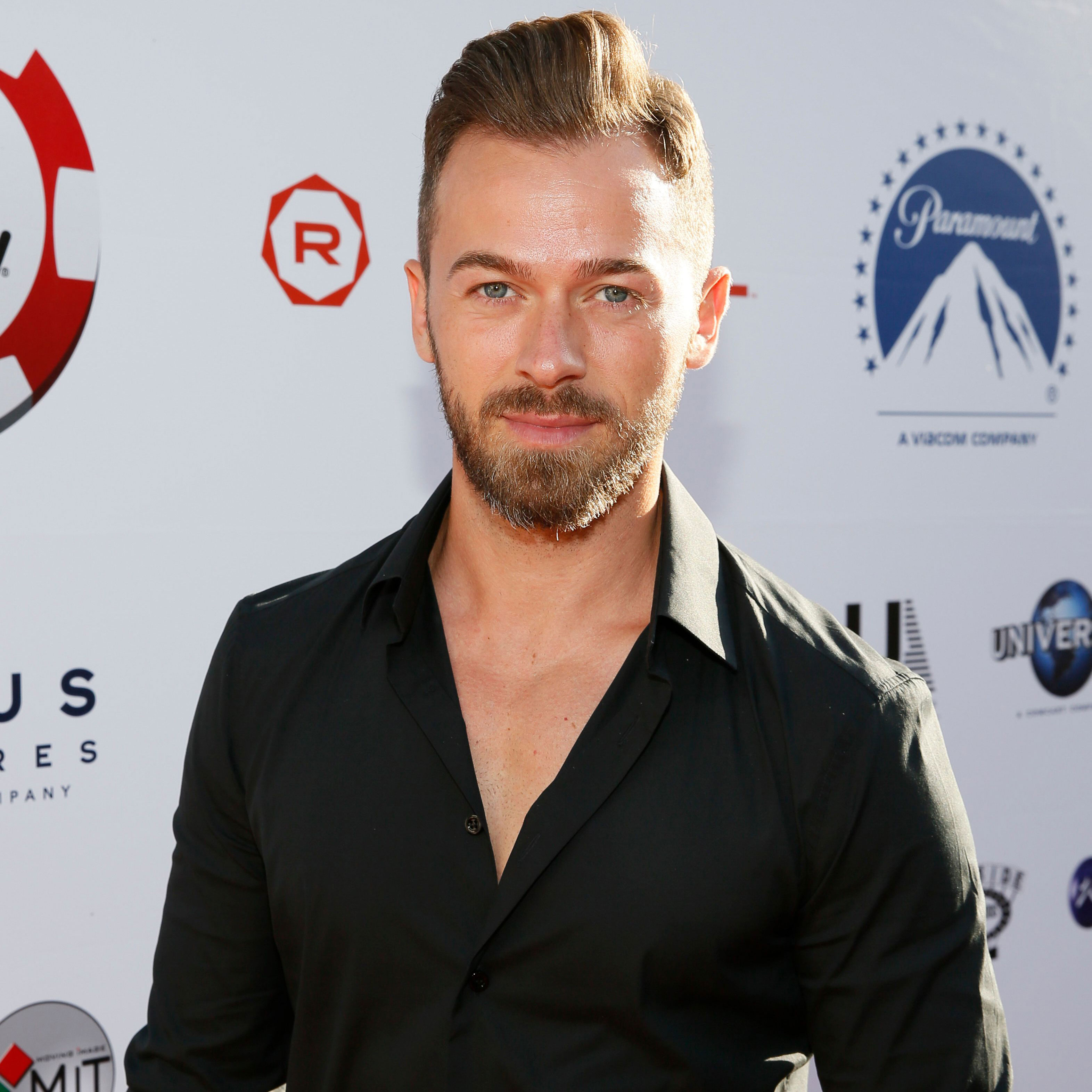 Earlier in August, the season 28 cast of professionals and celebrities were announced and it did not include Chigvintsev and fellow professional Sharna Burgess. Chigvintsev has been open about learning of his fate on the reality TV competition days prior to the public.

“Obviously, it was a massive shock,” the dancer said on his girlfriend, Nikki Bella, and her twin sister Brie Bella‘s “The Bellas Podcast” on Wednesday, August 28. “It’s not even a job, it’s a lifestyle if you’ve been doing it for a very long time. There was never a thought in my mind that I’m not going to be doing it. There’s always a chance, as a pro, you might be doing some performances on the show and there’s still an involvement in some sort. But getting this call, [hearing] ‘There’s gonna be no involvement in the show from now on,’ it’s like going through a breakup after 10 years.”

Chigvintsev told ET that the shakeup has him possibly consider hanging up his dancing shoes for good. “That’s what I’m trying to figure out right now. I’ll be honest with you, being 37 years old, I’m thinking maybe it is time to do something behind the screen. Something more on the creative side than being a talent,” he explained. “It’s a really tough place to be because I don’t know how I can translate dancing into something else. Ballroom dancing is so specific … it’s so unique in its own way, that there’s not really a lot of outlets where you can utilize that. But something will show up.”

As for speaking to longtime costar Burgess, 34, Chigvintsev shared that he’s checked in with her to see how she is feeling.

“She was, honestly, probably like even more shocked than I am. Because when you win the last season, you would think you’d have a guaranteed spot. In the past 27 seasons, this was the case — you won, you’re obviously in, you’re the reigning mirrorball champion,” he said of Burgess’ success with partner Bobby Bones last season.

“It all feels so weird. I keep waking up like it’s a bad dream,” the Burn the Floor alum added. “It’s just awkward.”

Dancing With the Stars premieres on ABC Monday, September 16, at 8 p.m. ET. 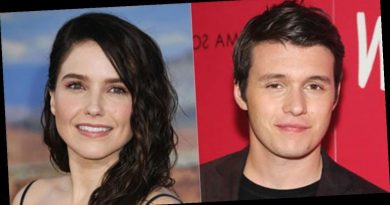 Sophia Bush Joins Disney+'s Love, Simon TV Series — See Who Else Is in the Cast! 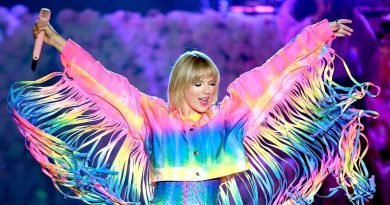 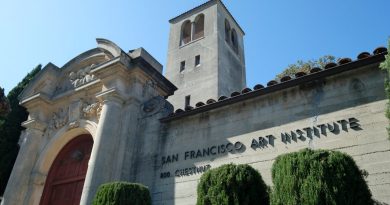