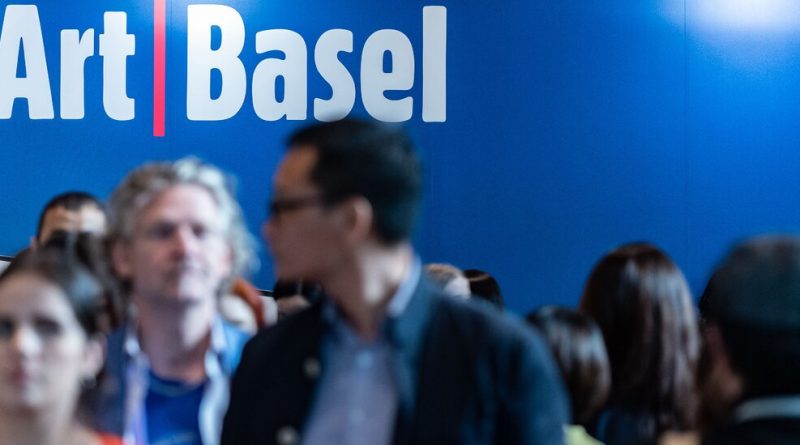 The author of the UBS and Art Basel report says she doesn’t expect a return to anything resembling normalcy soon. The coming period will be “another transitional year,” she said. 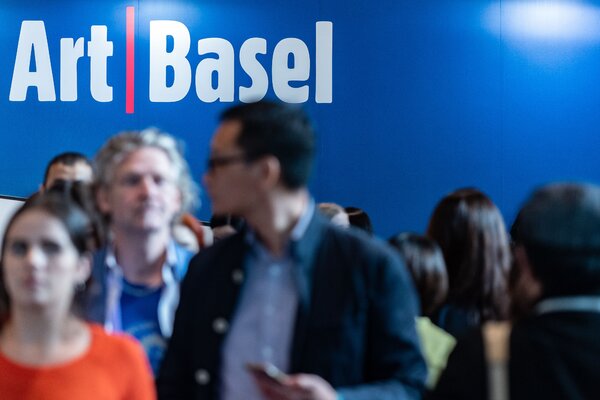 Global sales of art and antiques in 2020 were estimated to have declined by 22 percent on the previous year, according to the latest annual Art Basel and UBS Art Market report, published on Tuesday.

The 359-page report, the most comprehensive analysis of the coronavirus pandemic’s effect on the international art trade to date, found that combined dealer and auction house sales totaled $50.1 billion, their lowest level since the financial crisis of 2009.

With art fairs postponed and galleries shuttered, dealer sales declined an aggregate 20 percent, to $29.3 billion, in 2020, while public auctions, many of which were conducted in online-only formats, were down 30 percent, to $17.6 billion. One brighter spot was in private transactions at auction houses, which were up 36 percent, to $3.2 billion, according to the report.

“It could have been a lot worse than it was,” said the economist Clare McAndrew, the author of the report, which was compiled from publicly available data from auction houses and estimates based on survey responses from 1,715 art and antiques dealers.

“The second half of the year was better for a lot of people,” McAndrew said in an interview. “There was a huge shift to online sales and some galleries in Asia came back really strongly.”

The report noted that the number of billionaires rose 7 percent in 2020, with the wealth they held growing 32 percent over the year. “From the buying side, there were a lot of people with a lot of time and cash, and there weren’t that many outlets for their spending,” McAndrew said. 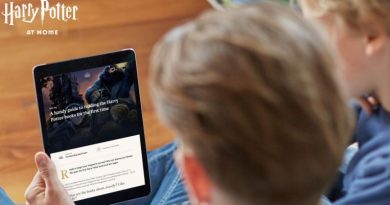