Home » Entertainment » Archaeologists Have Found the Oldest Jewelry on Record

Archaeologists have excavated what is believed to be the oldest jewelry on record. The artifacts consist of 33 shell beads that date back nearly 150,000 years.

First published in Science Advances, researchers found the shell beads in 2014 and conducted a series of tests, such as uranium-series dating to determine the age of the shells and surrounding sediment. The findings were discovered in the
Bizmoune Cave — an area located in the Southwest of Morocco.

The 33 shells had holes drilled in them and were rounded at the edges, indicating that craftspeople delicately made them for symbolic purposes, such as necklaces and earrings. The objects are made from two sea snail species — Columbella rustica and Tritia gibbosula — a style of beads that experts link to the Aterian culture of the Middle Stone Age in North Africa. These ancient settlers are attributed as one of the first groups of people to have invented what we now refer to as jewelry.

“They were probably part of the way people expressed their identity with their clothing,” said Steven L. Kuhn, a professor of anthropology from the University of Arizona and a member of the international team that excavated the artifacts. He added in a statement that they “show that it was present even hundreds of thousands of years ago, and that humans were interested in communicating to bigger groups of people than their immediate friends and family.” 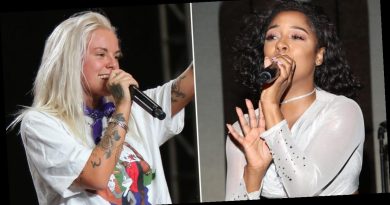 20 Up-and-Coming Music Artists to Have on Your Radar 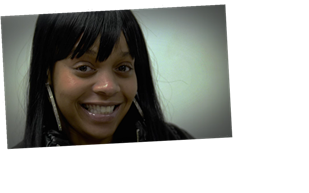