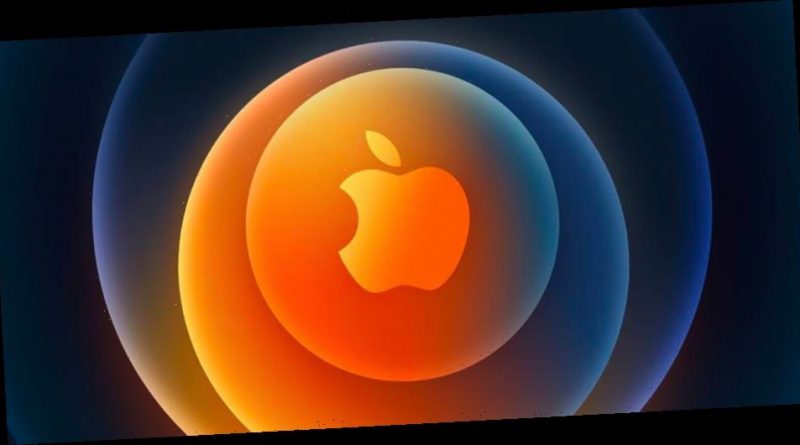 It appears Apple is developing an advanced VR headset that will set you back $3,000 USD when it releases.

The upcoming technology will be equipped with a dozen cameras to feed in footage of the real world, cast over two displays with 8K-resolution. According to reports, the device looks more like goggles than headsets and uses eye-tracking technology for a more natural perspective. The cameras, apparently, will enable the software to spot real-world objects and weave them in with AR experiences, so beyond VR capabilities, the headset is expected to offer a mixed-reality experience, as reported by some Apple employees. The device will run on a LiDAR system to augment the headset’s VR and AR.

Apple’s VR headset has been rumored to launch in late 2022.

In case you missed it, Apple is working on strengthening the ends of its charging cables.
Source: Read Full Article 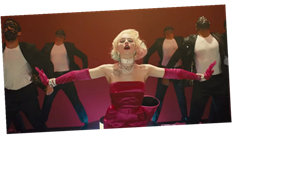 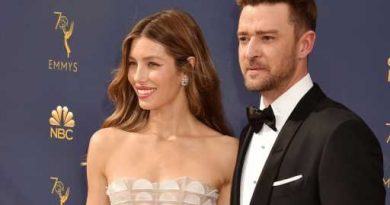 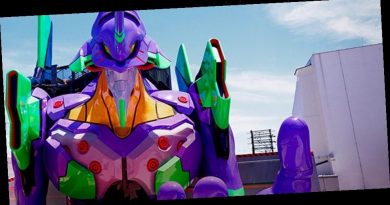 Take a Walkthrough Evangelion Kyoto Base