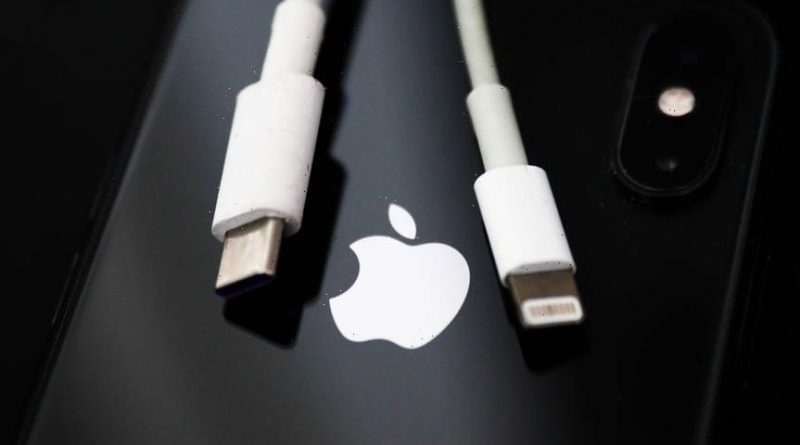 New Apple rumors have surfaced regarding future generations of iPhones. While the rumor mill has been turning regarding what the aesthetic makeup of the upcoming Apple iPhone 14 Pro would look like, analysts are already looking ahead to the iPhone 15.

Apple analyst Ming-Chi Kuo recently took to Twitter to announce that Apple is reportedly looking to change the aesthetic and structure of the new iPhone starting in 2023. Apple is supposedly looking to replace the lightning port with USB-C, in line with the most current MacBooks. Kuo recently toldMac Rumors, “Apple’s installation of USB-C in iPhones appears to have been influenced by the policy change in the European Union.” The European Union recently announced that it would introduce a law to unify USB-C charger types for smartphones. Most of Apple’s iPad lineup as well as Macs utilize the USB-C format for faster transfer speeds and charging.

While the news has not yet been confirmed, the changes are not surprising since Apple announced the use of USB-C in 2012. It remains to be seen if Apple will begin the adjustments with the iPhone 15.

In other Apple news, a 3D concept rendering video of the iPhone 14 Pro has surfaced.
Source: Read Full Article 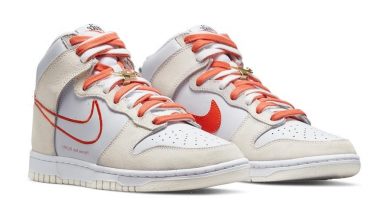 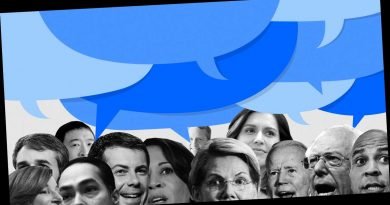 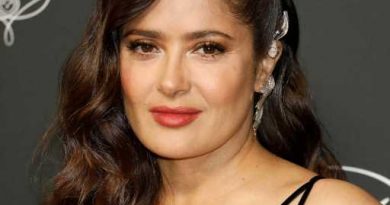