Home » Another Mirrorball? Derek Hough Considers Returning to 'DWTS' as a Pro 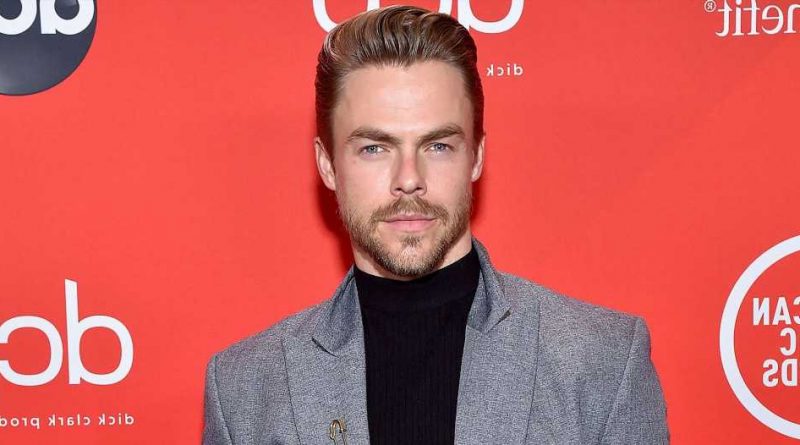 Derek Hough is set to be a judge on season 30 of Dancing With the Stars, but he exclusively told Us Weekly why he won’t rule out returning to the dance floor in the future.

Back to the Ballroom! See Who’s Returning to ‘DWTS’ Season 30

“When Tom Brady won a seventh Super Bowl, I was like, ‘Oh no, do I need to go for seven here?” the six-time DWTS champ, 35, joked to Us while promoting Red Robin’s Bacon Bash menu items. 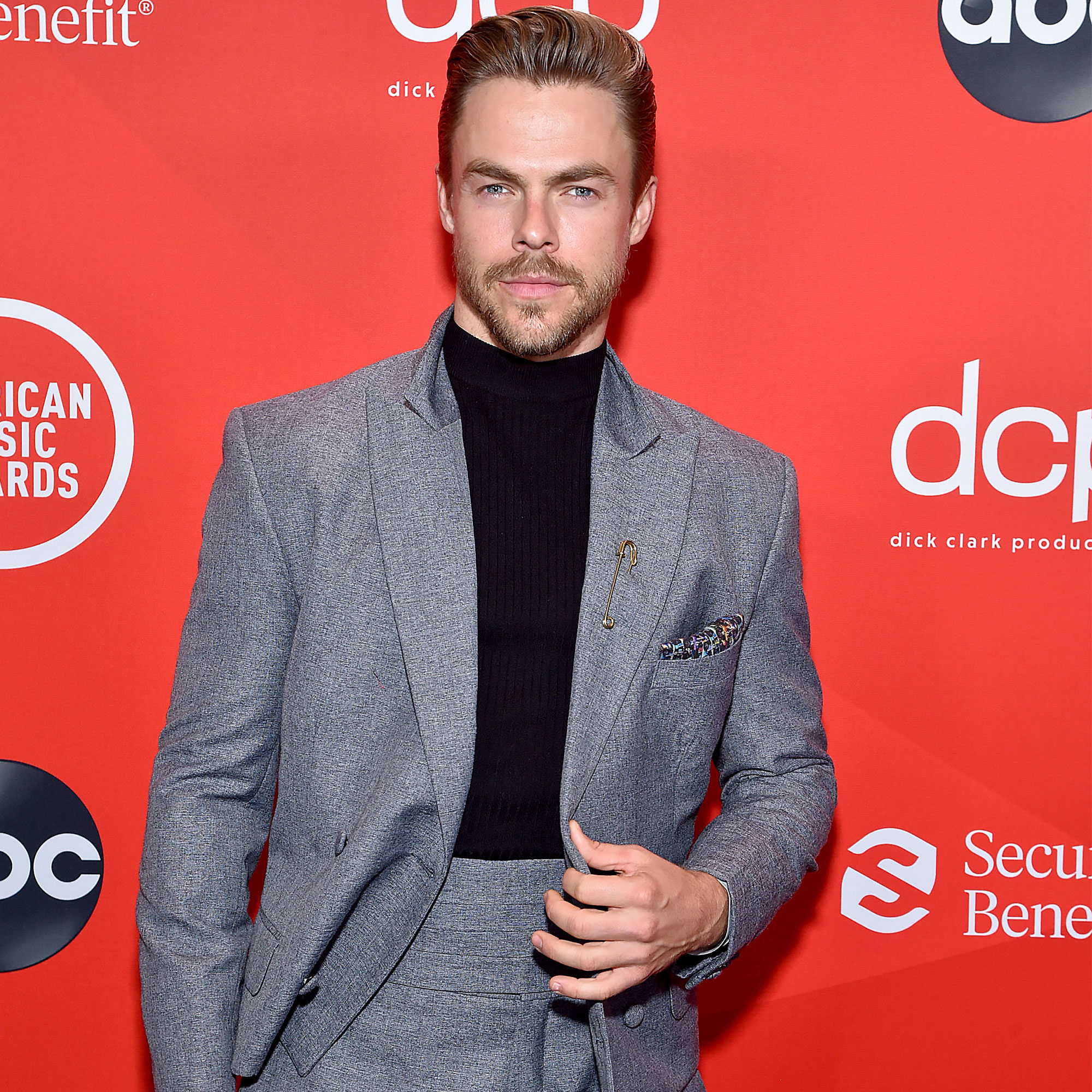 “No, I think — who knows?” Hough continued. “I never say never, but for right now, I’m looking forward to going back as a judge.”

Hough joined the Dancing With the Stars cast as a professional dancer in season 5 and ended up coaching celebs for 17 seasons of the ABC competition show. He said that gig was much tougher than judging.

“It’s insane [with] the time constraint,” the Utah native said. “You’re trying to teach something.”

Being a judge isn’t without its challenges, though, especially for a former coach. Hough finds himself wanting to elaborate on critiques and offer methods to improve, but the panel, which also includes Len Goodman, Carrie Ann Inaba and Bruno Tonioli, can only say so much.

‘Dancing With the Stars’ Winners Through the Years

“The hardest part about [being a judge is] just keeping what I’m trying to say [to] 20 seconds because it’s live,” Hough explained. “That’s been really difficult, especially because I want to help, but I want to coach, so I want to be like, ‘All right, so here’s what we’re going to do.’ And I’m like, ‘Oh wait, we can’t do that.’ I just gotta give a general critique.”

Also returning to the ballroom will be host Tyra Banks. The model replaced Tom Bergeron and Erin Andrews last season and faced severe criticism from some viewers. Hough stands by the new MC though.

“She was great,” he told Us. “Her walk down [into the ballroom] … I started looking forward to it. I’m like, ‘Alright, what do we got today?’ and [was] never disappointed.”

Chris Pratt, Derek Hough and More Stars Who Used to Be Boy Scouts

He continued, “I think that she did a great job and live TV is extraordinarily difficult. … I think she did a phenomenal job.”

Dancing With the Stars season 30 will premiere this fall on ABC. Red Robin’s Bacon Bash menu items are available now.

Their Fascination With ‘Real Housewives’ Is Anything but Fake 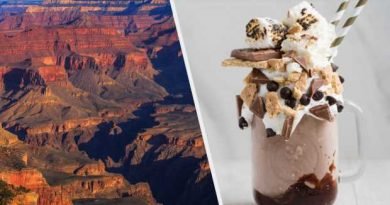