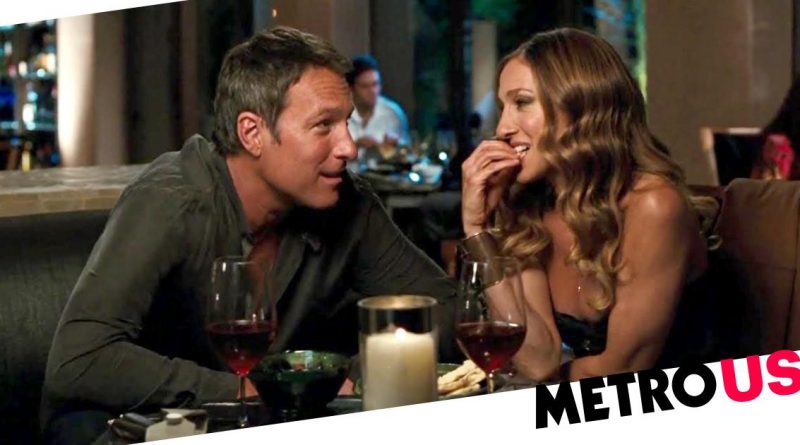 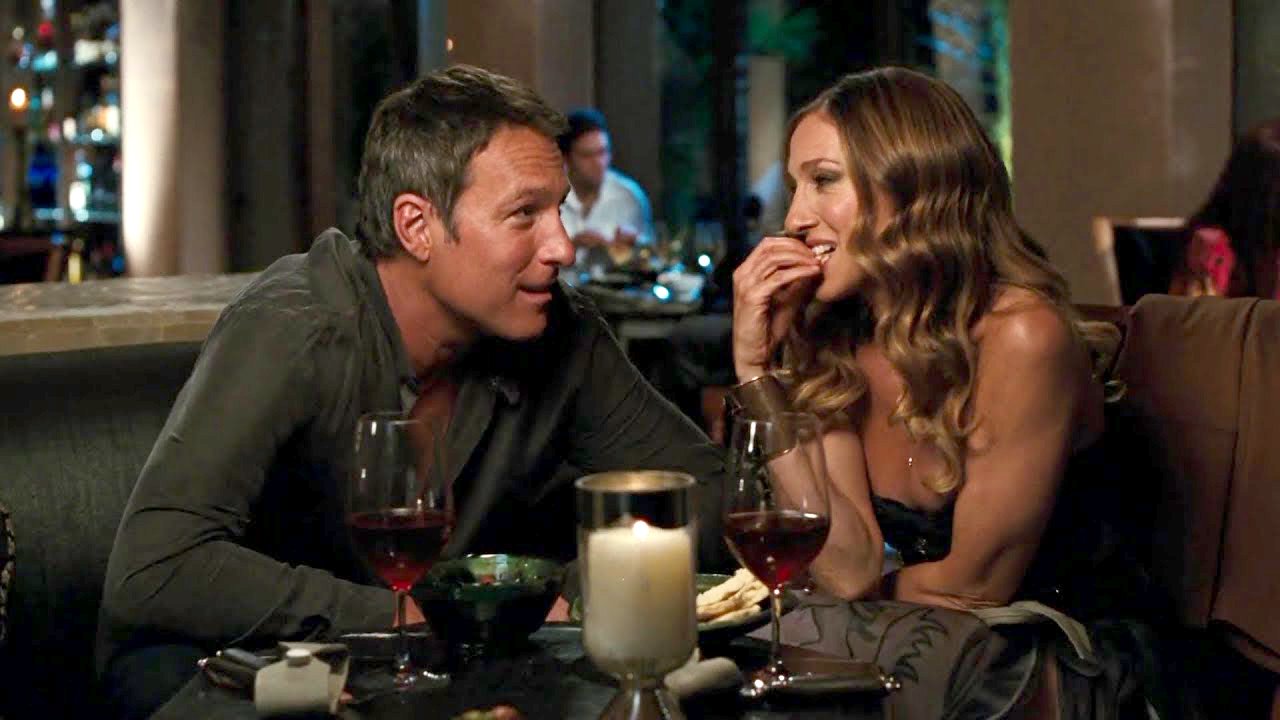 Now that Carrie Bradshaw is single again, fans of And Just Like That… have been wondering who she might strike up a romance with next – and it appears her old flame Aidan Shaw is in her sights.

After the spin-off series to Sex and the City shocked fans with a premiere episode that saw Mr Big (Chris Noth) suffer a tragic medical emergency, Carrie (Sarah Jessica Parker) was left a widow.

But now, years after they broke up, Aidan (John Corbett) is back on the scene after an image was shared showing the two strolling down the streets of New York holding hands.

On Friday, the show’s official Instagram page posted a series of images featuring Sarah Jessica, 57, and John, 61, back in character together, which was captioned: ‘Shh. Don’t tell anyone.’

First appearing in the third season, Aidan is a furniture designer who became one of Carrie’s enduring love interests and was a fan favourite, with many preferring him to Big.

They broke up twice, the first time after she cheated on him with Big, and then again when she couldn’t commit to him after they became engaged.

Fans last saw them on the series in season six when they bumped into each other on the street, and he revealed he was married with a young son.

They also briefly reunited in the Sex and the City 2 movie where they shared a kiss in Abu Dhabi, but they were both married at the time.

By this point Aidan also had two other children.

So, following the release o these new photos from the set of And Just Like That…, fans have obviously had a lot to say.

Comments flooded the post, including ones from celebrities including musician Maren Morris, who wrote that it wasn’t ‘fair’ that the show had messed with fans ‘for decades’.

Reality star Lisa Rinna also weighed in, but simply shared emojis of faces with their mouths wide open in shock.

However other people were worried that Carrie might break Aidan’s heart again.

We’ve already seen other photos from set, with Carrie wearing her old wedding dress, so is there a chance she could be walking down the aisle again?

But by the end of the last season of And Just Like That…, Carrie had shared a kiss with her podcast producer Franklyn (Ivan Hernandez), so whatever happened there will need to be explained, as well as where Aidan’s wife is.

Ahead of the revival, John teased that he was involved, so people were understandably confused when he didn’t appear in the first season.

However, executive producer Michael Patrick King said that it would have been ‘a lot’ for Carrie to go through in one season after the death of her husband.

‘We wanted to get her through and into the light—the last episode is called, Seeing the Light,’ he told Deadline.

‘We wanted to get her out. [Aidan’s return] is a big storyline that everybody at home wrote that we had never intended.’

The sequel series follows Carrie, Miranda (Cynthia Nixon) and Charlotte (Kristin Davis) as they navigate life and friendship in their 50s.

Samantha was notably absent after Kim Cattral refused to join the revival.

And Just Like That is available to watch on Sky and NOW. 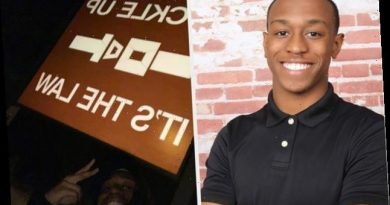 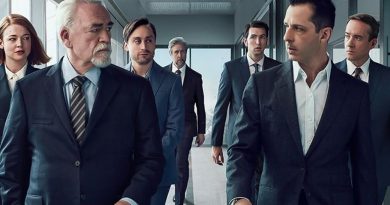 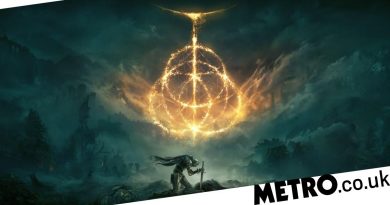