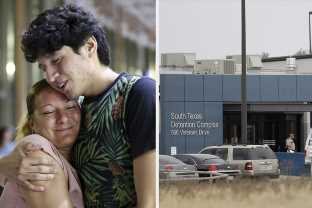 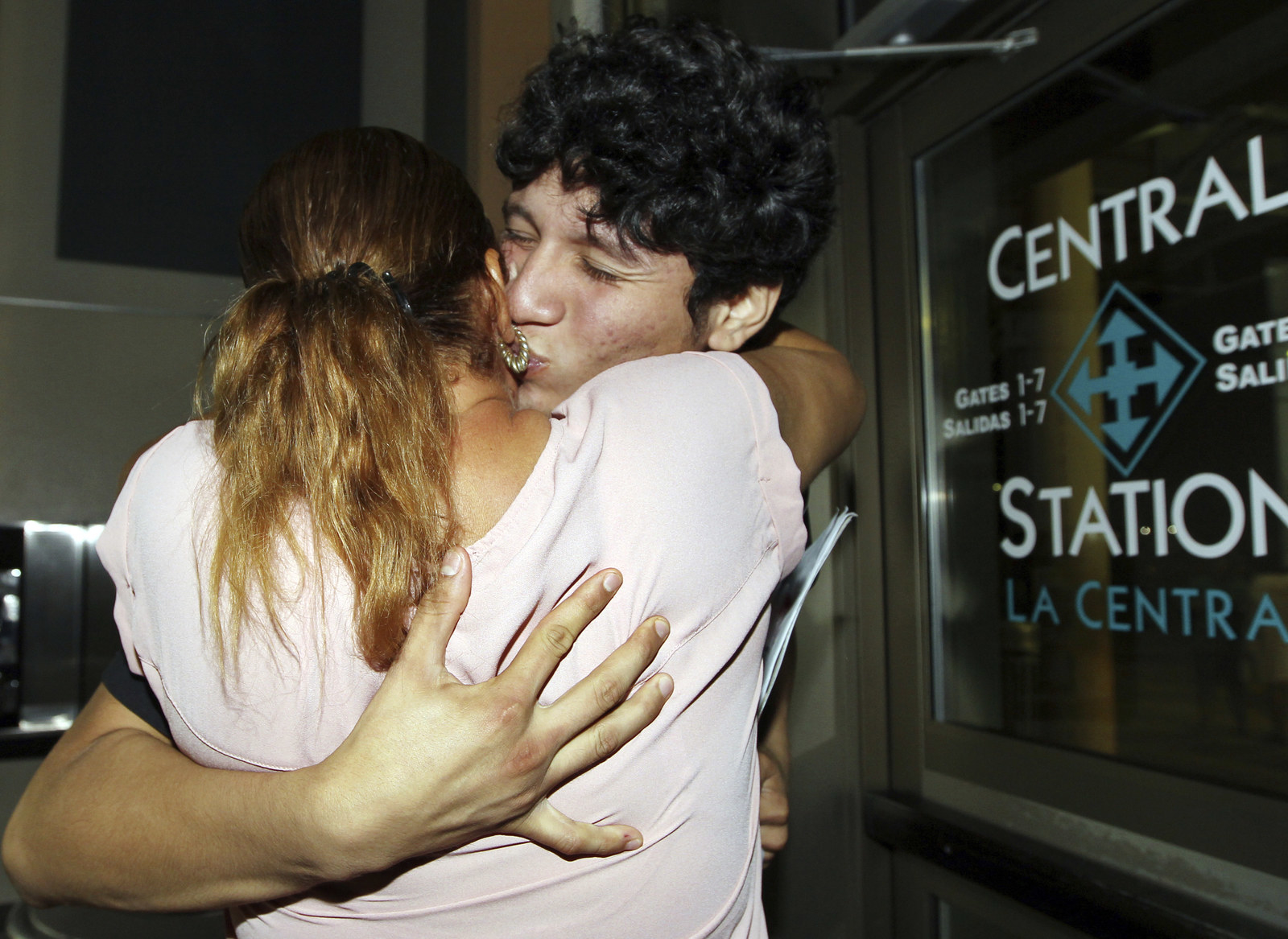 Francisco Galicia kisses his mother Sanjuana Galicia at the McAllen, Texas, Central Station after being reunited.

An 18-year-old US citizen who was held in immigration detention for almost a month slept on the floor of a cell crowded with 60 men and lost 20 pounds from a lack of nutritious food — all while being denied access to a phone to call his family or a lawyer.

Attorney Claudia Galan said the conditions that Francisco Galicia faced in Customs and Border Protection detention were so bad that he considered signing the paperwork that would deport him to Mexico just to get relief. The high school student was born in Dallas in December 2000, according to his birth certificate.

“The officers were just telling him they didn’t believe he was a US citizen, he was Mexican and should go back to Mexico,” Galan told BuzzFeed News. “He said that it was inhumane, the worst experience ever. He doesn’t wish that to anybody.”

On June 27, Galicia, his brother, and other friends were driving to a soccer recruiting event at Ranger College from their home in the border town of Edinburg when were stopped at a Border Patrol checkpoint.

Galicia had his Texas ID as well as a copy of his birth certificate, but his 17-year-old brother Marlon, who was born in Mexico, and another boy in the car only carried school IDs. They were then sent to secondary screening, where officers ran Galicia’s name and discovered an old travel visa.

That document, taken out by his mother when he was a child, listed his birthplace as Mexico. Because she was not living in the US legally, she had used a different name on his birth certificate and didn’t believe she could get him a US passport.

In a joint statement, ICE and CBP said they had taken appropriate steps after “conflicting reports” about his citizenship.

“Situations including conflicting reports from the individual and multiple birth certificates can, and should, take more time to verify,” the agencies said. “While we continue to research the facts of the situation, the individual has been released from ICE custody.”

Galan disagreed, pointing out officers had seen the copy of his birth certificate when he was apprehended, yet remained in custody for 26 days. She also provided documentation to CBP, then again to ICE. 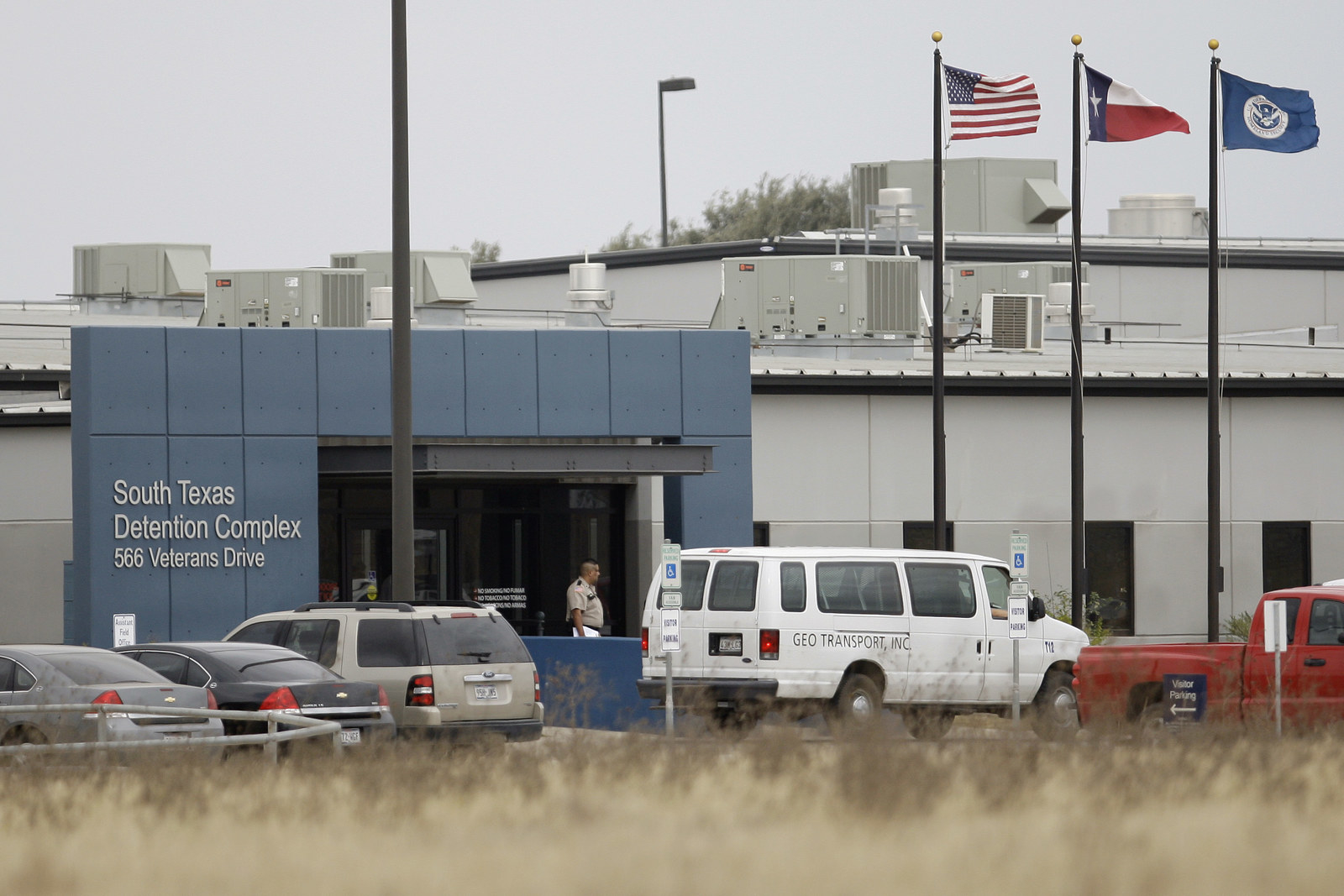 Galicia was transferred to ICE custody on Saturday, at which point he was able to call his mother for the first time and tell her where he was. Before then, CBP had refused to tell his mother and attorney where he was being held, Galan said.

In CBP custody, he was crammed into an icy cold cell with around 60 other detainees, Galan said. They slept on the floor with mylar blankets and shared one toilet. Because the cell was so crowded, some people were forced to sleep in the toilet area. Galicia told the Dallas Morning News he was also unable to shower for 23 days while in custody.

For breakfast, lunch, and dinner, detainees received a sandwich, Galan said, and the lack of nutrition made some people feel faint. Galicia witnessed one man get injured after fainting and hitting his head on the concrete of the cell. 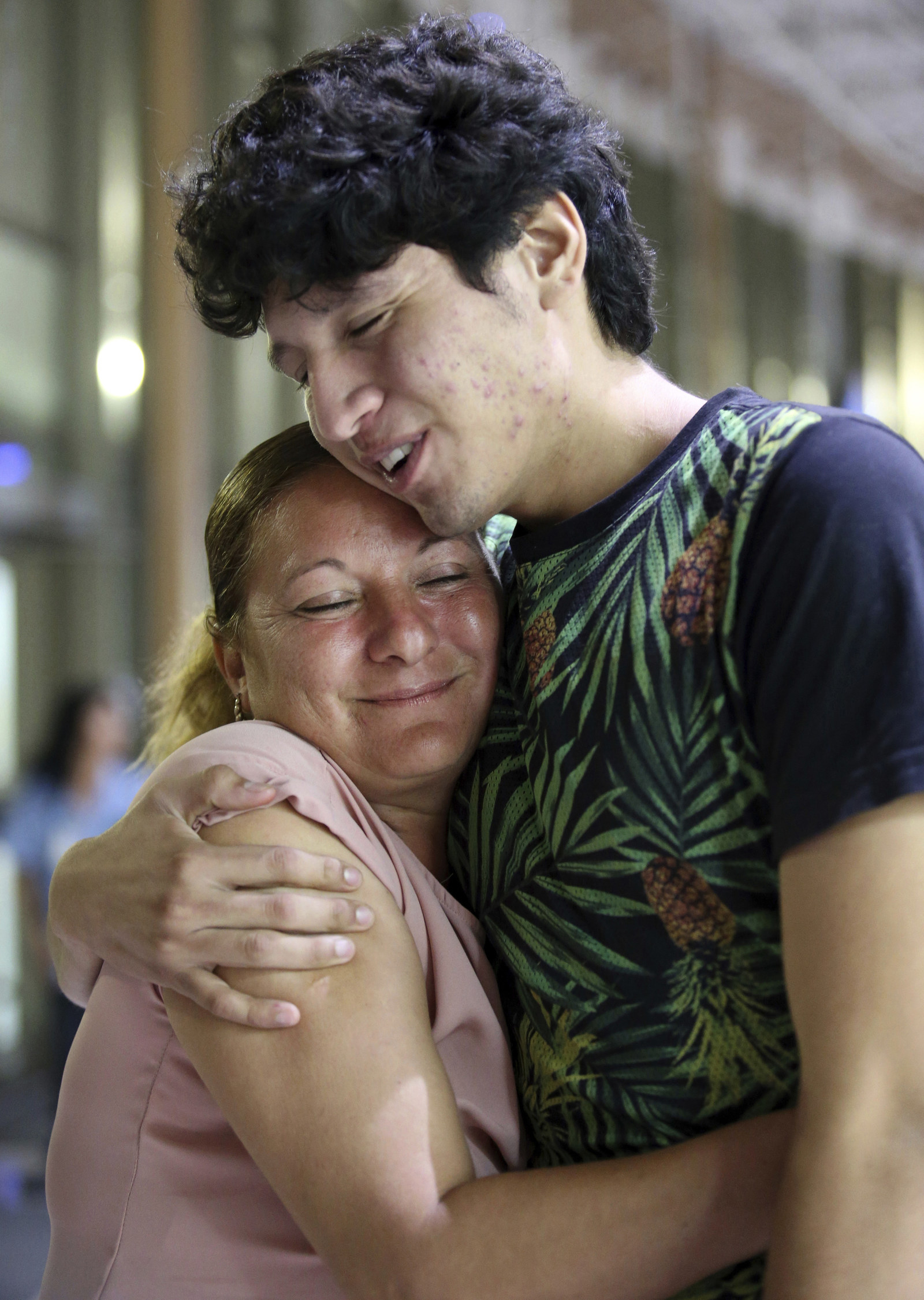 The teen lost about 20 pounds while he was in custody because of the lack of food, Galan said.

“While he was in border patrol custody, he was hungry all the time,” she said. “So he would sleep pretty much all day so he wouldn’t feel hungry.”

When he was released on Tuesday, the first thing he did was get something to eat, Galan said. After weeks of feeling hungry, he ordered eight tacos.

Galicia was happy to be home, to sleep in a real bed, and for the support he and his family had received from the community, Galan added. After also being taken into custody, his younger brother had signed a removal order and is now in Reynosa, Mexico.

In the next few days, Galicia hopes to travel there to visit him, Galan said.

The family is also considering filing a legal claim against the US government and Department of Homeland Security, she added.

“He had his documents on him, and even that was not enough to avoid a detention,” she said. “They should not have detained him in the first place.” 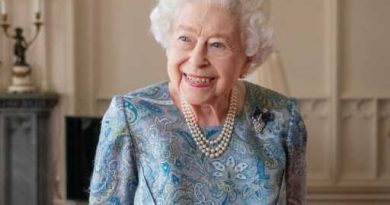 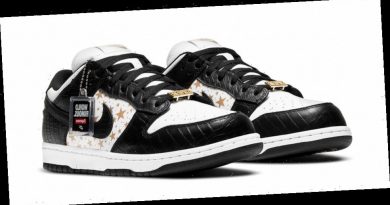 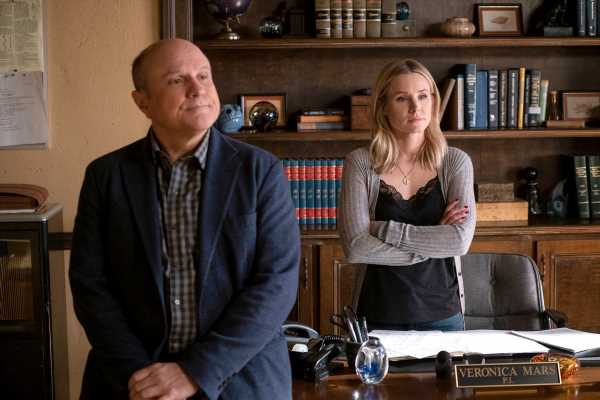