Home » Entertainment » Americans Are Really Scared About Their Economic Future 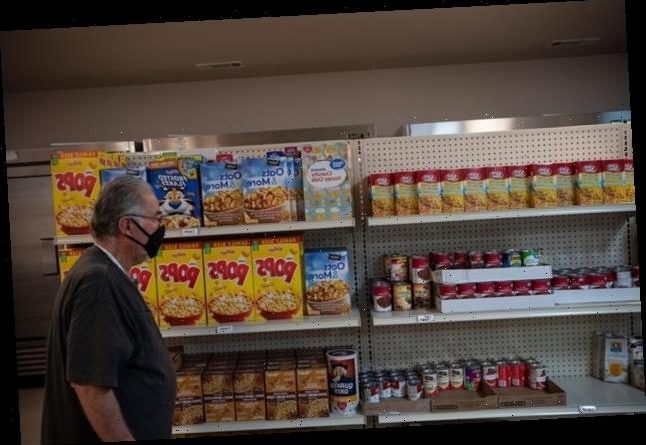 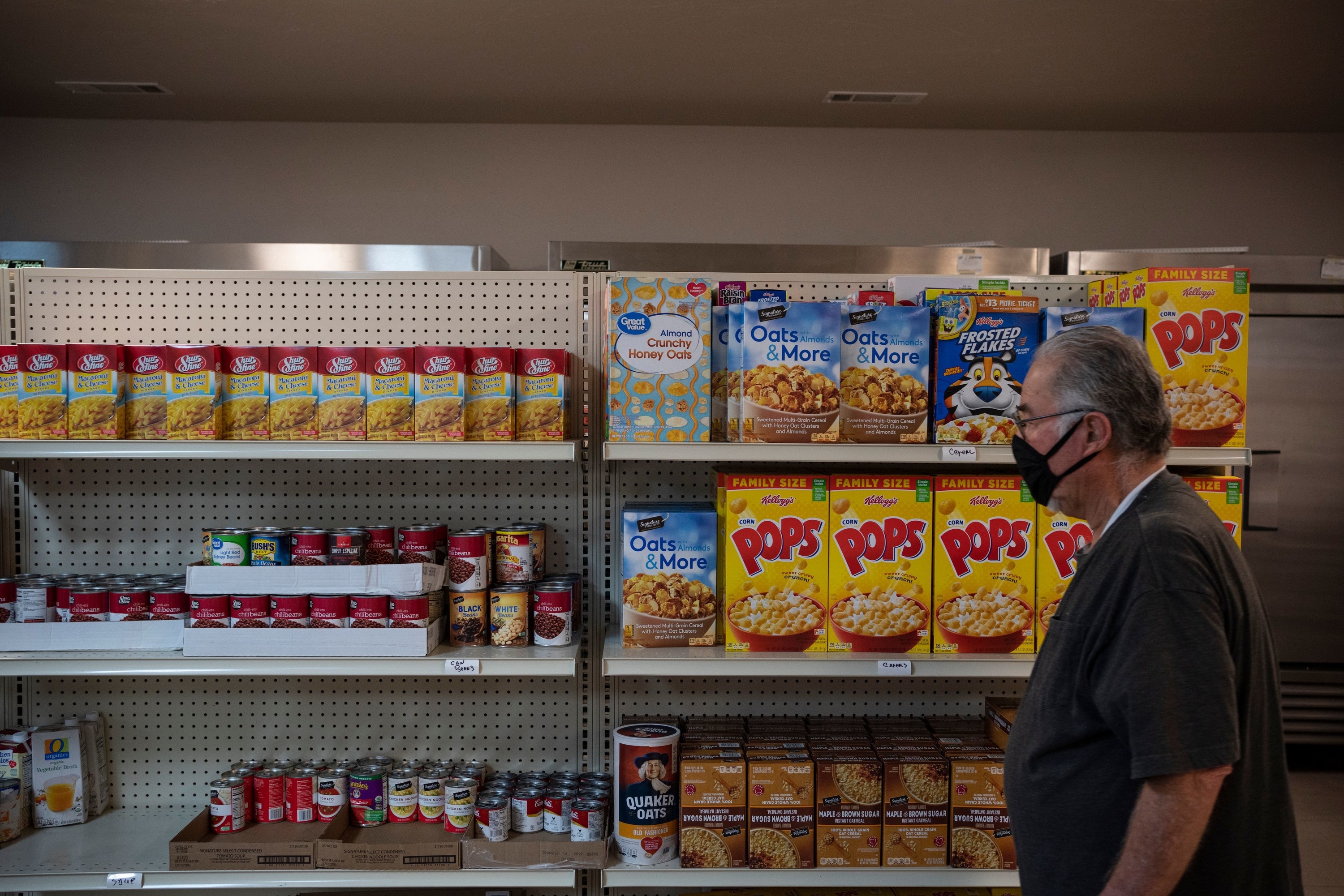 After weeks cooped up at home or working in essential jobs that expose them to the coronavirus, people in the United States are experiencing record levels of anxiety about the future.

For seven years, the New York Fed has asked people each month how much they expected their income to rise or fall over the next year. In this month’s survey, people said they thought their earnings would increase by only 1.8% over the coming year — the lowest number ever recorded in the series. The outlook was best among those who earn over $100,000 and worst among those who earn less than $50,000.

The average person thought there was a 20.9% chance they would lose their job in the next 12 months, another survey record. Those who earned less than $50,000 had a worse outlook, saying there was a 25% chance that they will lose their job. And 47% of people said they would be able to find a job within three months if they lost their current job. Last month, that number was 53%; the decline was the largest month-to-month drop recorded by the survey.

The survey was taken by 1,300 people from April 2 to April 30, giving it a margin of error of approximately 3%.

The fears that the survey reported are real. The US unemployment rate rose to 14.7% in April, and women and people of color have lost their jobs at higher rates than white men.

The unemployment rate has begun to affect basic spending. An Apartment List survey released on Thursday found that fewer people were able to pay their May rents on time than in April: 22% of renters made no payment at all, while 11% of renters made a partial payment. And most renters who were late on their April rents were also unable to pay all or part of their May rents on time.

“Lower-income families continue to struggle the most. For those making less than $25,000 per year, delinquencies rose from 31% in April to a staggering 41% in May,” read the Apartment List report. 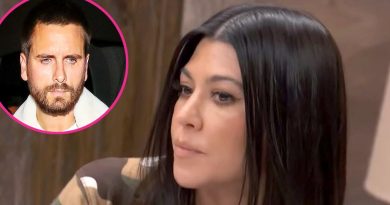 Kourtney Kardashian: I’m Over Scott Playing the 'Victim' With My Family 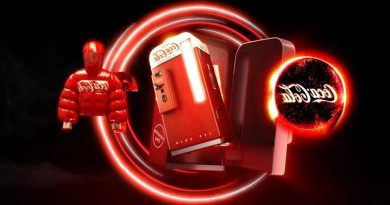 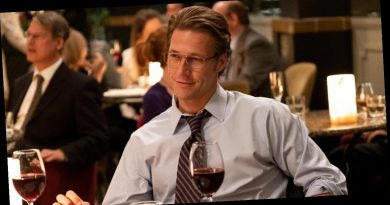