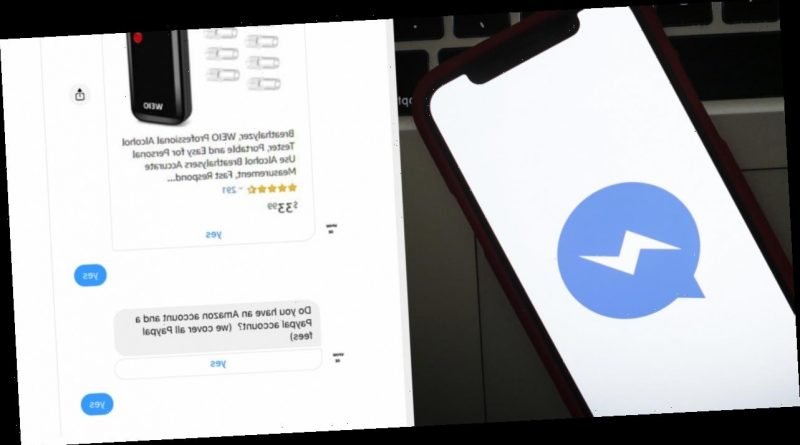 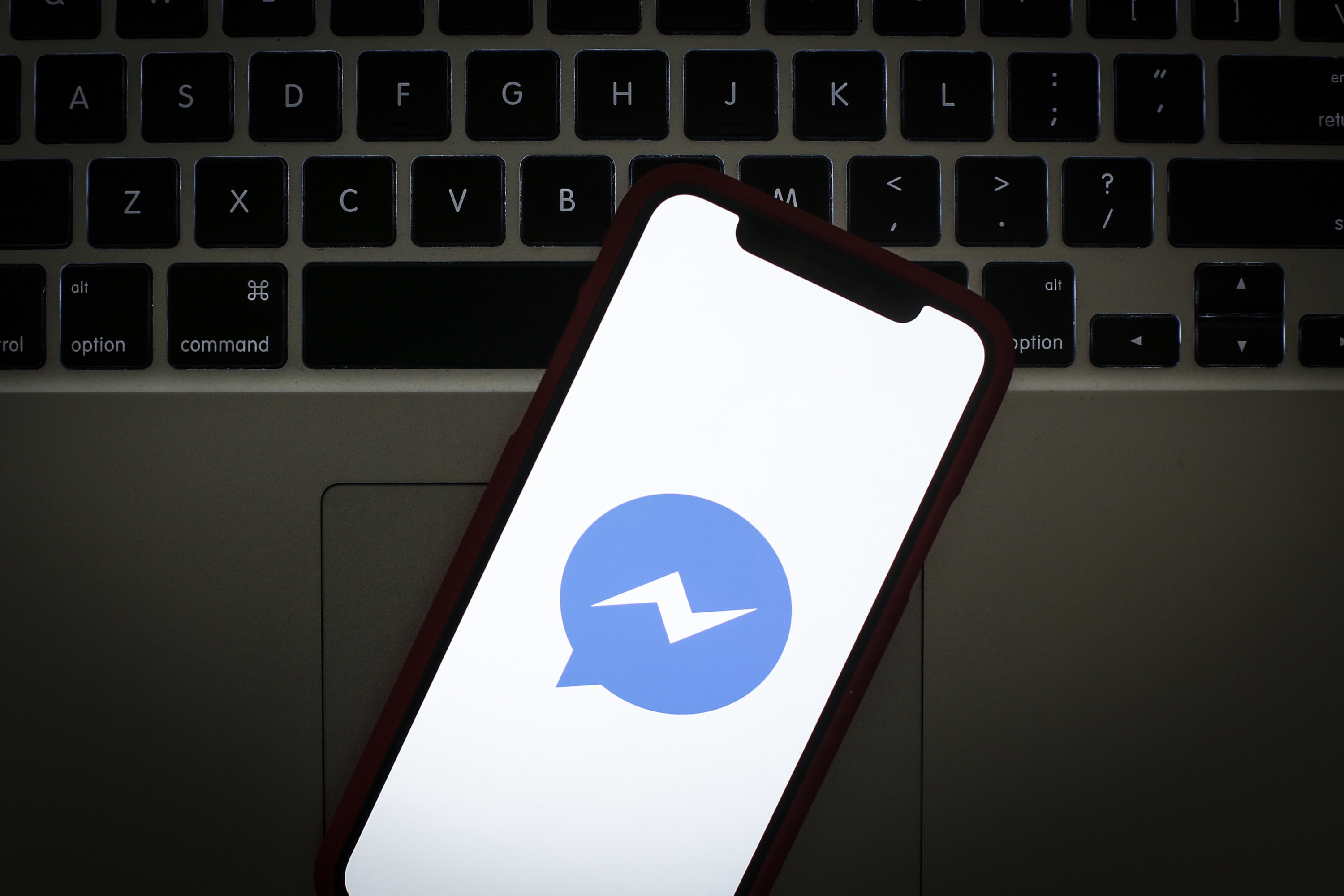 The fake Amazon review economy that once prospered in private groups on Facebook, Reddit, and Discord now has a new home in the open: Facebook ads.

The Facebook ads help Amazon sellers scale and, in some cases, automate their fake review operation.

Here’s how it works: The ads direct interested parties to message the companies privately. A “Send Message” button at the bottom of the ad opens a Facebook Messenger window. There, the seller initiates the deal. 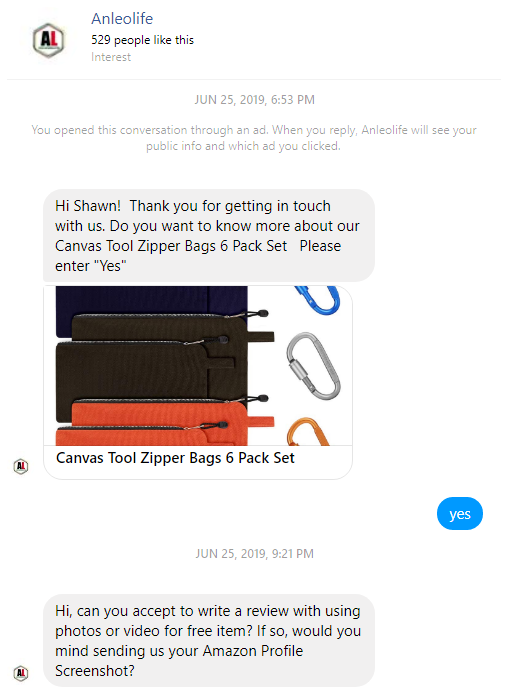 An Amazon customer, Shawn Smith, has been bombarded with Facebook ads for free products. This one, touting free canvas bags, is one recent example.

Over the past few months, Shawn Smith, an Amazon customer in New Jersey, has been bombarded with Facebook ads for free products. Smith recently clicked on one for a free set of clip-on tool bags designed for mechanics. A Messenger window popped up with an automated message: “Do you want to know more about our Canvas Tool Zipper Bags? Please enter ‘Yes’.”

A few hours later, the page, Anleolife, asked Smith if he would write a review with photos or video in exchange for the free item. But first, the seller needed a screenshot of his Amazon profile, to verify that he was, indeed, a customer who has written reviews before.

The page assured Smith that the refund would come after the review was published, but taxes and Paypal fees wouldn’t be covered. Smith accepted the offer and said the bags were what he expected. But, he warned, “I generally take all reviews with a grain of salt if they are overly enthusiastic over something simple like a memory card, or a canvas bag.”

Some Amazon sellers use a chatbot to automate the entire interaction. “Hello! Thanks for your interest!” responds one Facebook page, named VPOW GE. “Do you wanna test our FREE portable breathalyzer? It’s [sic] real cost is USD33.99, but now it is free for testing in limited time! (If yes, simply click the “yes” button under the picture to proceed.)”

Each of the page’s questions were followed by clickable “yes” and “no” buttons. Do you have Amazon and PayPal accounts? Yes. Can you leave a review one week after receiving the package? Yes. Confirm that your first review was published before June 1, 2019. Yes, confirmed.

The page then offers a detailed set of instructions. Search for a particular keyword, look for the brand name WEIO, add the product to your Amazon Wish list, then order the product. Make sure you don’t use a gift card. Half of the refund will be issued within 24 hours of receipt. The other half will arrive after you send a screenshot of your review. But be sure to wait ONE WEEK before reviewing.

“Do not advance it for your account’s safety,” the chatbot warned, referencing how Amazon may flag a hasty review as inauthentic.

The product listing has a 4.5-star average rating and 303 reviews, of which 256 are 5 stars. A recent review called the breathalyzer “complete junk,” while another said, “This thing is great!” It’s unclear how many of those reviews were directed to the site by the Facebook chatbot. 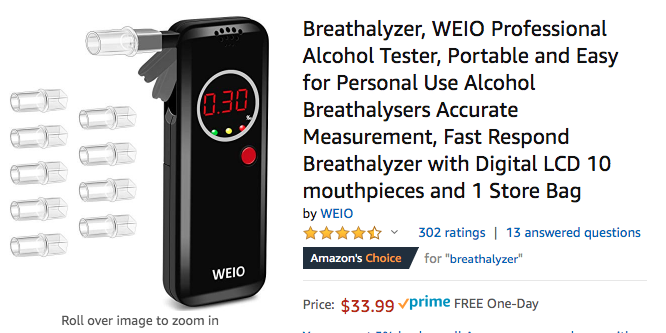 Inauthentic, positive reviews don’t just benefit third-party sellers, who commission them for higher sales, and Amazon, which earns revenue. Facebook is profiting from the fake review economy, too: According to WordStream, an online advertising advisor, the average cost per Facebook click for the retail industry is 70 cents.

On Facebook, sellers can evade Amazon’s detection. Paying or offering a free product to customers to leave reviews violates the company’s policies. But because real Amazon customers are instructed to purchase the products and wait for a period of time before rating the item, the review appears genuine.

After BuzzFeed News reported the breathalyzer ad to Facebook, the company removed it, but didn’t elaborate on what policy the ad violated. “We would always need to review any particular ad against our policies,” a company spokesperson said.

In a statement, an Amazon spokesperson said, “Any attempt to manipulate customer reviews is strictly prohibited.” In 2018, Amazon spent over $400 million fighting misconduct like review abuse and fraud, and asked social media sites like Facebook to remove hundreds of incentivized review groups, according to the spokesperson. “We suspend, ban, and take legal action on those who violate our policies,” they added.

While the ad is no longer live, the WEIO breathalyzer is still being sold on Amazon and, as of publication time, is recommended as “Amazon’s Choice.”

Has an Amazon seller offered you an incentive to leave a five-star review? Contact this reporter with information or tips via email at [email protected]

Another Amazon customer, Peter, which is not his real name, has ordered a handful of items through Facebook ads, mostly USB cables and chargers. Most recently, he signed up for a free solar charger, in exchange for his positive review. The Facebook ad campaign for the product has been running since Sept. 30.

The Amazon seller, who runs the Facebook page “Fun Corner,” urged Peter to trust that the PayPal refund would eventually come. “There is no reason and no good for us to deceive our testers, because our products are all fulfilled by Amazon,” the seller wrote in Messenger.

The product is listed on Amazon under the brand “panergy” and sold by a seller named “Tenderwave.” The disparate names — for the ad, the brand, the seller — make it difficult to determine who is selling the ad and the product.

As of the time of the publication of this story, the charger had seven five-star ratings, all written within the last two weeks, when the Facebook ad went live.

An Amazon spokesperson told BuzzFeed News that, last month, 99% of the reviews read by customers were authentic, and that the company employs machine learning software to analyze reviews, and remove what it detects as inauthentic reviews. “Last year, we prevented more than 13 million attempts to leave an inauthentic review and we took action against more than five million bad actor accounts attempting to manipulate reviews,” she added.

While Amazon may be becoming more adept at catching inauthentic reviews on its own platform, it is unequipped to catch scammers outside of it. In response to last week’s story, readers submitted six different Facebook ads to BuzzFeed News that, they say, are published by Amazon sellers looking to give away freebies for five-star reviews. Facebook and Amazon didn’t immediately provide comment on the specific cases. 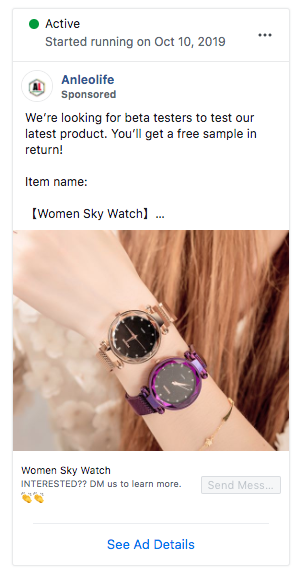 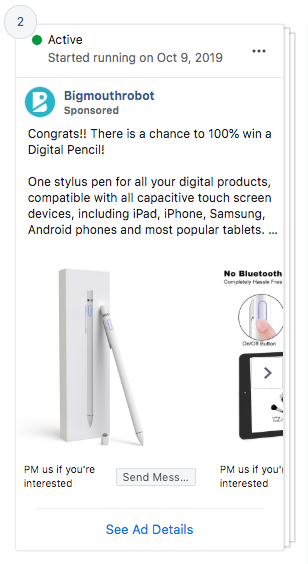 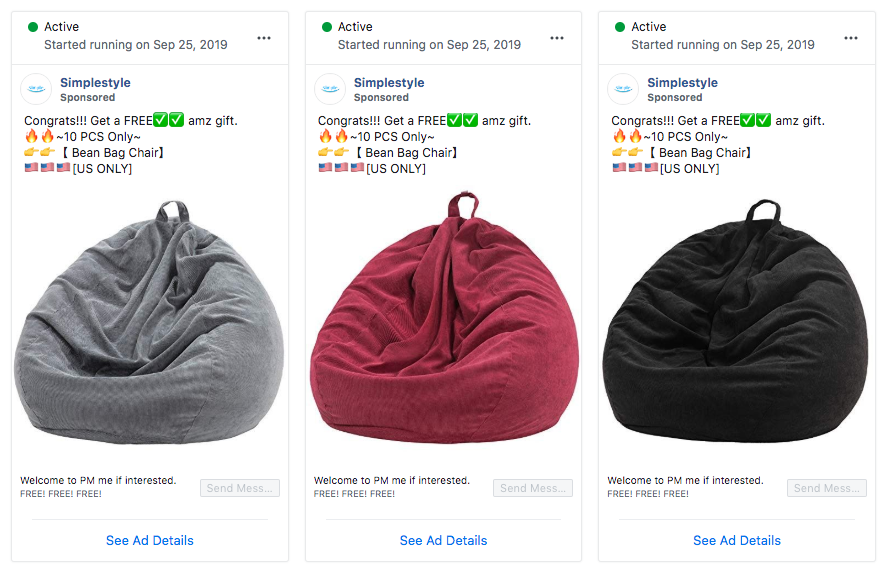 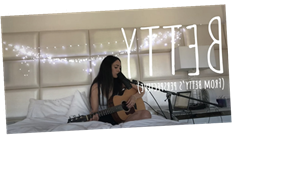 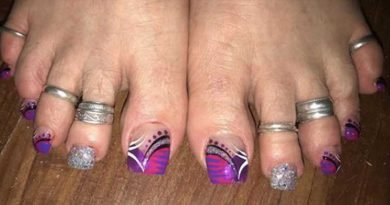 Long, Fake Toenails Are Trendy Now, And At This Point, There Are No Words 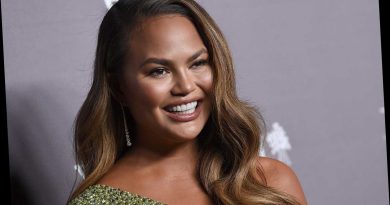