Currently codenamed Vanguard, the upcoming title will focus on a co-operative PvE experience with a narrative element directed by Remedy itself. The game is currently in the proof-of-concept phase and boasts a budget of a typical AAA game that, for the time being, will continue through to its first year of live operations. It’ll utilize the Unreal Engine and be available on both PC and consoles, with Tencent localizing the game for the Asia region while Remedy is responsible for its launch elsewhere on the globe.

Vanguard also comes following Tencent’s investment in Remedy back in May this year, when it acquired a 3.8% stake in the video game developer. Unsurprisingly, the Chinese firm will also be building a mobile version of the shooter, covering the entire development cost of the project.

“Vanguard marks Remedy’s first entry into Games-as-a-Service business model, executed by our top tier team of free-to-play experts,” said Remedy CEO Tero Virtala. “We are building something new and exciting for co-operative multiplayer space, on top of Remedy’s strengths. Expanding our capabilities to take on publishing responsibilities is the next step in the development of our company.

Other information revolving around Vanguard remains scarce for the time being, so those interested should stay tuned for more updates to come. 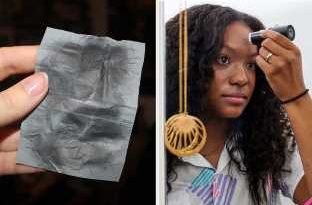 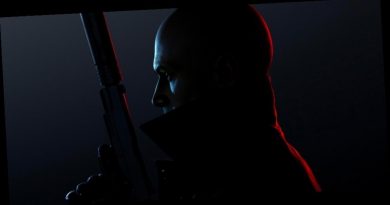 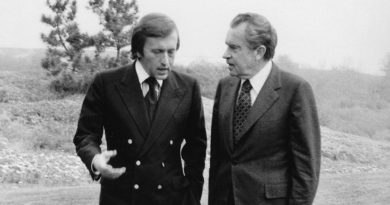