Seth Cohen would be proud! Adam Brody is no longer the lanky teen from The O.C. — he’s a full-on superhero.

Shazam! Fury of the Gods director David F. Sandberg released a behind-the-scenes photo via Twitter on Monday, June 21. “Don’t know how long we can keep the new suits from leaking so here’s a pic I took the other day,” he wrote.

The snap showcases the Shazam! fam’s new superhero costumes. At the end of 2019’s DC Comics movie, Billy (Asher Angel), a young boy with powers that turn him into a grownup superhero (Zachary Levi), discovered that his foster siblings could get the same powers and become adults to help him fight his foes. 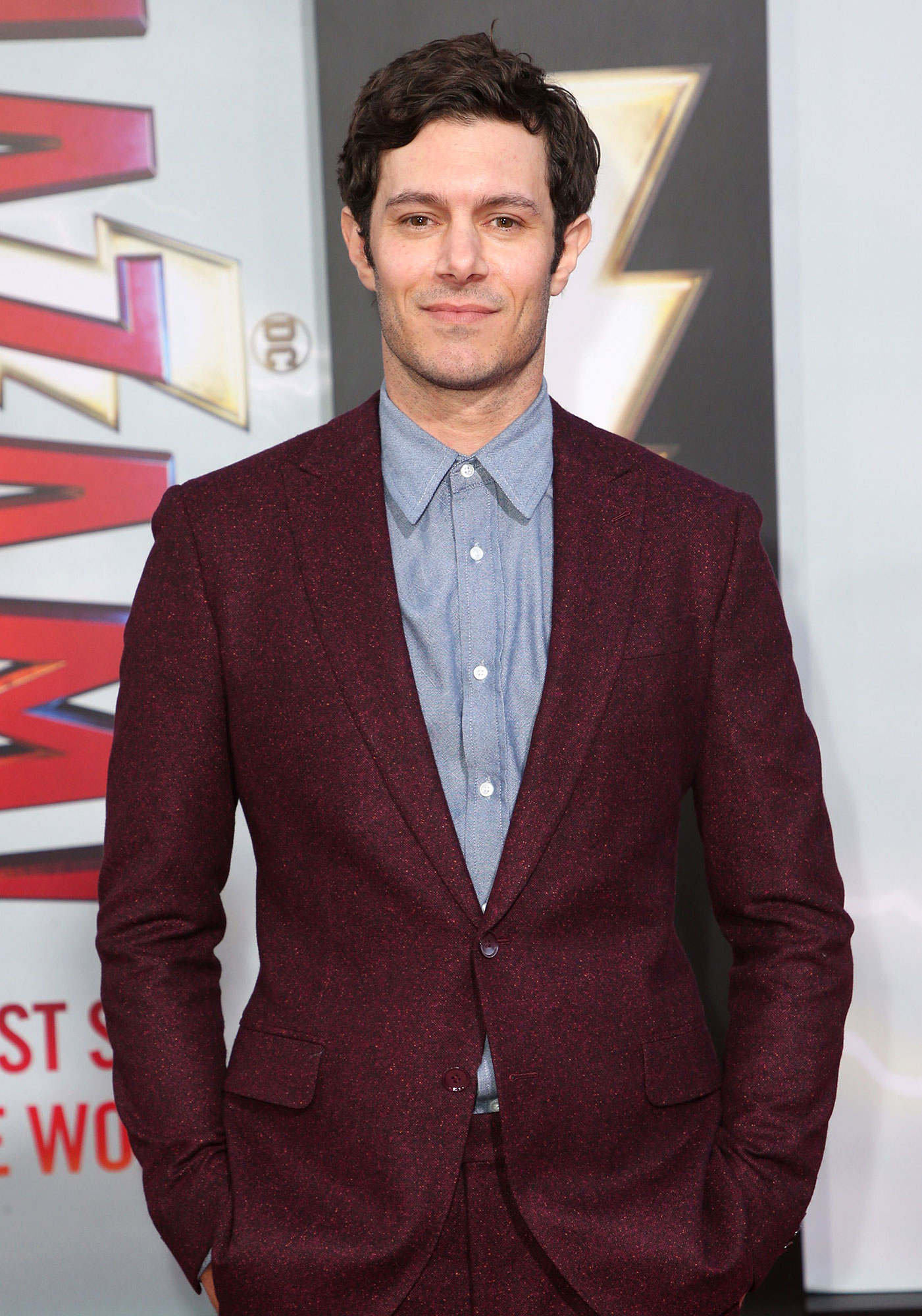 The original Warner Bros. film‘s suits got a serious upgrade for the sequel. Brody, 41, now wears a uniform that appears to be made from a textured leather rather than just smooth spandex. Brody’s sapphire suit is complemented by metallic gauntlets on his forearms and matching boots, along with a white cape, which matches his silver screen siblings.

In Sandberg’s cast photo, Brody is in blue as Freddy; Meagan Good stands out in a purple jumpsuit as Darla; Ross Butler rocks a grey suit as Eugene; Levi, 40, keeps his iconic shade of red in his upgraded uniform; Grace Fulton dazzles as Mary in a darker red hue with a skirt; D.J. Cotrona wears deep green duds as Pedro.

‘Cruella’ and ‘Black Widow’ Are All That! 17 Must-See Movies This Summer

Following the release of the first movie, Brody revealed that the cast had a little extra help getting into superhero shape. “When you put on those muscle suits, you immediately feel like you’re 10 years old in the best possible sense,” the actor, who is married to Leighton Meester, told The New York Times in April 2019. “You can’t help but start flexing.”

Brody believes his role in the original Shazam!, which was just a cameo, boosted his career and gave some of his independent films the funding they needed.

“It’s been nice. I do feel like maybe I have a little more heat because of it. We’ll see what that happens. I mean, I think if Shazam! and Ready or Not didn’t exist, Kid Detective might not have,” Brody told The Ringer in October 2020.

Shazam! Fury of the Gods will give Brody much more screen time, which means there will be even more villains in Philadelphia. Warner Bros. previously announced the daughters of Atlas will be the new foes, with Lucy Liu playing Kalypso and Helen Mirren as Hespera.

Filming is still underway. The sequel is expected in theaters in June 2023. 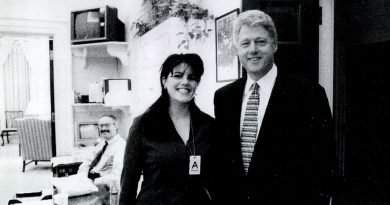 Bill Clinton-Monica Lewinsky Scandal Is Next for ‘American Crime Story’ 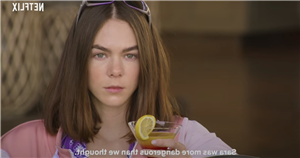 If You Thought You Had Questions About Who Killed Sara?, Wait Until You See Season 2's Trailer 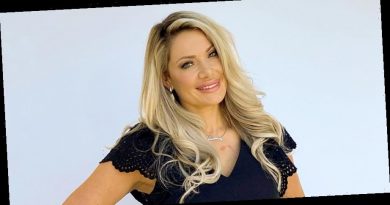 Big Brother's Janelle Reacts to Nicole Shade: 'I Wanted to Make Her Cry'