Home » Entertainment » A Teen Is A Child Pornographer For Sexting A Video Of Herself To Her Friends, A Court Ruled 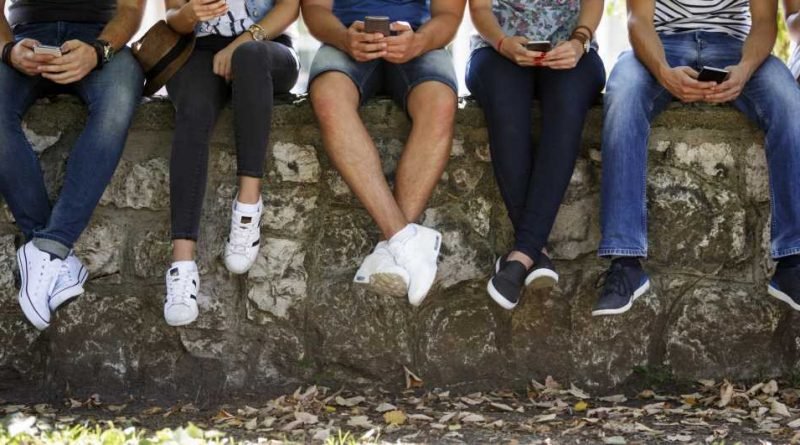 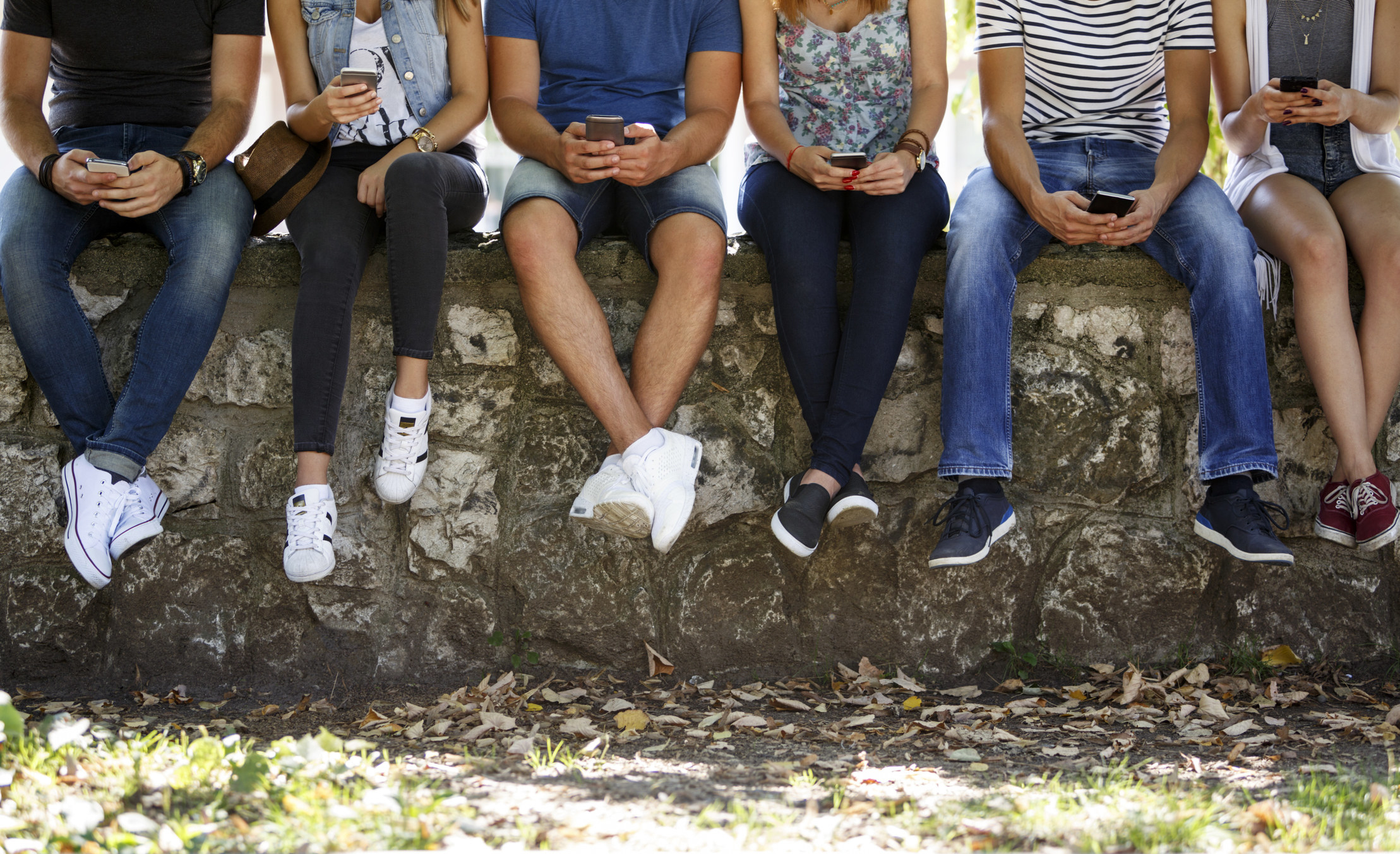 A teen who texted her friends a video of herself engaging in a consensual sex act is considered a child pornographer under Maryland’s law, the state’s highest court ruled Wednesday.

For the first time, the Maryland Court of Appeals said it had to grapple with applying the state’s child pornography law to minor teens who consensually engage in sexting.

The court decided that the state’s child pornography statute does apply to a 16-year-old girl who texted a one-minute video of herself to her teenage best friends. In the video, she is seen performing a consensual sex act on a male.

In his opinion, Judge Joseph M. Getty said that the court had to contend with this question: “Can a minor legally engaged in consensual sexual activity be his or her own pornographer through the act of sexting?”

In a 6 to 1 ruling, the judges decided that the answer was yes, despite considering the “complexities of the sociocultural phenomenon of sexting by minors.”

The Court of Appeals upheld an earlier decision by a lower court which ruled that self-produced child pornography or consensual sex acts by a minor were not exempted from the state’s criminal statute.

However, the Court of Appeals urged Maryland’s legislators to update the state’s child pornography statute to reflect how teens today use cell phones, especially when it comes to sexting.

Maryland is one of 22 states that has not passed legislation to amend its child pornography statue “since the advent of sexting,” the court noted.

The 16-year-old girl, identified as S.K. by the court, had a group text chat with two of her best friends. S.K. and her friends, a 16-year-old girl and a 17-year-old boy, shared “silly photos and videos” to “one-up” each other, the court said. The three friends, who attended the Maurice J. McDonough High School in 2016-2017, trusted each other to keep their group messages private.

The Charles County State’s Attorney reviewed the case and charged her as a juvenile under the child pornography and obscenity statutes. A juvenile court then determined that S.K. was involved in a delinquent act “which would be a crime if committed by an adult.”

She did not have to register as a sex offender, but was placed on electronic monitoring and probation. She had to undergo weekly drug tests and take anger management classes as part of her probation. The case was ordered closed in September 2018.

S.K. appealed against the juvenile court’s decision, arguing that the state’s child pornography statute was “intended to protect, not prosecute” minors involved in the production of sexually explicit videos.

Her lawyer contended that the statute should not be used to criminalize a minor’s distribution of her “own videotaped, consensual legal sexual act.”

“This case presents a unique challenge,” Judge Getty wrote in the Court of Appeals opinion. “On the one hand, there is no question that the State has an overwhelming interest in preventing the spread of child pornography and has been given broad authority to eradicate the production and distribution of child pornography. On the other hand, S.K., albeit unwisely, engaged in the same behavior as many of her peers.”

He wrote that the statue applied to the teen because the current law does not make a distinction on whether an adult or a child is distributing pornographic material.

The court said that legal scholars as well as states have long been debating the distinctions between child pornography and teenage sexting. Some states have passed legislation to address teenage sexting, including lower penalties for delinquent minors such as classes about sexting and cell phone use, counseling, and community service.

In a similar case last year, a 14-year-old girl in Minnesota was charged with a felony distribution of child pornography after she sent an explicit Snapchat selfie of herself to a boy she liked. The boy distributed the selfie to other students without the girl’s permission.

“It is nonsensical to suggest that [Jane Doe] is both a victim and the perpetrator of her own abuse,” the ACLU said in a statement in 2018 urging the court to dismiss the charge against the Minnesota teen. “Jane created the sext of her own body. She was not an exploited child victim. She was exhibiting normal adolescent behavior in the digital age,” the statement said.

A district judge in Minnesota later dismissed the “absurd” and “unjust” charge against the 14-year-old, saying that the state’s child pornography law was targeted at adults who abuse children, and not at teens who sext each other.

Earlier this year, Maryland’s lawmakers failed to pass a bill that would have determined if sexting violated the state’s child pornography statute.

The Maryland Court of Appeals urged lawmakers to consider such legislation again to “address this contemporary issue.”

Michal Gross, an attorney with the Maryland Office of the Public Defender who represented S.K. during the juvenile court hearing, told BuzzFeed News she was disappointed with the court’s ruling.

Exposing minors to the juvenile justice system ultimately puts them at risk of exploitation and further traumatizes them, Gross said, which is exactly what the child pornography law is intended to prevent.

She said there were many other ways of dealing with minors who sext, including parental and community involvement and education about the risks of sexting.

She also urged the Maryland legislature to “correct” the law.

“I don’t think anyone anticipated sexting when the law was enacted 30 or 40 years ago,” Gross said. 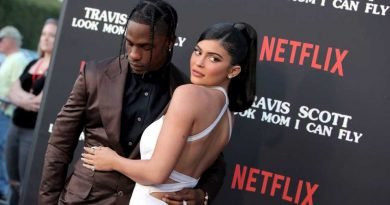 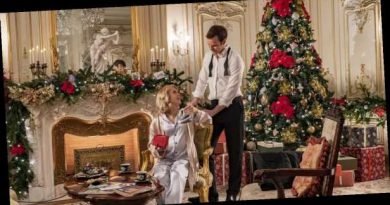