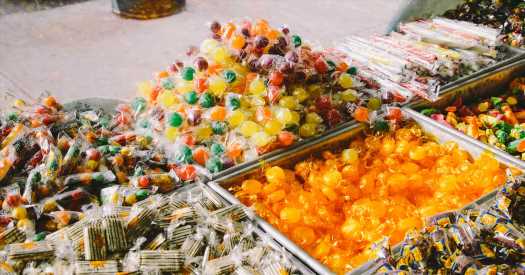 Economy Candy, on the Lower East Side, has been satisfying the city’s sugar cravings for over 80 years. 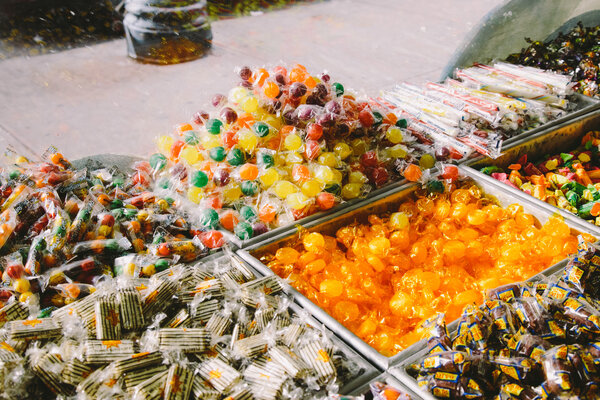 In this series for T, the author Reggie Nadelson revisits New York institutions that have defined cool for decades, from time-honored restaurants to unsung dives.

It is sometimes said that the oldest extant shop of its kind in New York City is Economy Candy on Rivington Street. Dating to 1937, it sells not only a vast array of sweets — as many as 2,000 different kinds, according to its proprietors, from licorice to chocolate, root beer barrels to jelly beans — but also the nostalgia that comes with finding your favorite childhood treat. The last time I stopped by, on a cold December day, was by this measure a triumph: The owners, Mitchell Cohen, 36, and Skye Greenfield Cohen, 32, had saved me some Bonomo Turkish Taffy. Because this is a shop that stocks so much vintage candy, Cohen and Greenfield Cohen are always under siege by sentimental regulars. “Somebody came in asking for Turkish Taffy just yesterday,” Cohen told me. “But we only had three bars left so we said we were sorry but they were for someone else.” I thanked him as if he had set aside the last tins of a rare caviar.

As a child, I loved Turkish Taffy, and the commercials, too: “Give it a smack! Give it a crack!” went the jingle. Made of baked egg whites and corn syrup, it was invented, according to current company lore, by Herman Herer, an Austrian immigrant, in New York in 1912. Unable to wait until I got home, I popped outside the store and slammed the bar against the wall, just as we did when we were kids. I unpeeled the slick yellow and white plastic wrapper and inside, the shards still had a slightly peculiar orangey-yellow color, and a nougatlike texture: hard and just a little tacky. I didn’t let the pieces melt in my mouth, as children were often advised to, but chewed. They stuck to my teeth, intensely sweet and sublime.

Almost every variety of vintage candy has its own story, fans and even addicts and among Economy Candy’s regulars are a fair number of celebrities. During her 21st birthday concert at New York’s Roseland Ballroom in 2009, Adele handed out sweets to the audience after declaring her affection for the store.

And no wonder. Economy Candy is a pleasure palace for shoppers of any age: 2,000 square feet packed with sweet things — Jelly Belly and Hershey’s Kisses, gummy worms and Jordan almonds in pastel purple, pink, blue and yellow. On the highest shelves are collectibles, including vintage gumball machines, and in the center of the space are tables that strain almost beneath the weight of innumerable stacked cartons of chocolate bars and licorice, hard candies and Pop Rocks.

Cohen, whose parents, Jerry and Ilene Cohen, ran the shop before him, grew up here. As a child, he loved standing on a milk crate behind the counter and making change for customers. (He said it’s how he got good at math.) After a detour into the finance world following college, he came back to the store. As is true of so many New York food institutions piloted by third- and even fourth-generation shopkeepers — among them the appetizing emporium Russ & Daughters, the Italian specialty store Di Palo’s and the German butcher shop Schaller & Weber — Economy Candy has largely been kept up and running, its traditions maintained, because of the passion and energy of its young proprietors.

Greenfield Cohen, who is married to Cohen, is also one of the keepers of the family history. Before the shop moved to its current location at 108 Rivington Street in the early ’80s, she said, it was half a block away at the corner of Rivington and Essex Streets. And before it was a candy store, it was a shoe and hat repair business. “Depending on who you ask, it was either King’s Shoes or Economy Shoes,” she said. “The story goes that it was at the urging of Mitchell’s great-aunt Jenny, who was a kid at the time, that the family opened a pushcart selling candy outside.” It became a full-fledged candy shop in the late 1930s because, in the depths of the Great Depression, sweets were a better bet than shoe repairs.

When Cohen’s grandfather Morris “Moishe” Cohen returned from fighting in World War II, he and his brother-in-law, also a veteran, ran the store. In 1981, before Mitchell Cohen was born, Jerry and Ilene took over, and in 2013 Cohen left his position at Morgan Stanley to return to work alongside his parents. “I left my job, in advertising, four years later to join Mitchell,” said Greenfield Cohen. Cohen had taken her to the shop on their first date. (“I didn’t know my parents were in,” he said with a laugh.)

During the pandemic lockdown, when they were forced to close the store temporarily, the couple used the time to spruce up the space, putting in a new floor, reorganizing the candy assortments on the various tables. I miss the randomness a bit, the opportunity for chance discoveries, but in these careful times it makes sense. They also expanded their online business. “People would send neighbors — sometimes in the same town or even next door — a candy package just to say they were thinking of them when they couldn’t visit,” said Cohen.

But nothing compares to losing yourself at Economy Candy in person. Whenever I walk in, it’s as though the surrounding sugar gives me a contact high. There are the American classics, including my own favorites: the Clark Bar, invented in Pittsburgh in 1917, with a crunchy peanutty toffeelike center covered in milk chocolate, and the Chunky, a heavy little square of chocolate-encased raisins and peanuts created in New York in the 1930s. There are whole sections devoted to imported pleasures: Crunchies from Britain, Violet Crumble from Australia, real German Haribo. And then there are the fancy chocolates, dried fruits and nuts, the Joyva halvah sold by the piece or by the loaf. Greenfield Cohen herself can’t resist the chocolate-covered graham crackers and pretzels. But it’s the penny candies that, for me, hold the greatest allure, because these miniature treats are how New York’s obsession with sweets was first satisfied on an industrial scale.

In the late 18th and early 19th centuries, confectioners made delicacies such as marzipan vegetables, sugar-coated rose petals and even elaborate landscapes made from sweetmeats (many followed recipes from the tea shops and ballrooms of Paris and London), which were intended almost entirely for the rich. More affordable mass-produced treats — such as Necco Wafers, Tootsie Rolls and Hershey’s Kisses — arrived later, in the mid and late 19th century. Long before residents of the Lower East Side sipped $20 cocktails, the neighborhood was a working-class area and candy, then, became a working-class pleasure. It took hold in the city as millions of immigrants arrived and found jobs on building sites or doing piecework — a penny for a few minutes of pleasure was often as much as Lower East Siders could afford and shops and pushcarts selling candy appeared on seemingly every street. By the early 20th century, according to Greenfield Cohen, popular penny candies included Mary Janes, Bit-O-Honeys, Chick-O-Sticks, Bullseyes and Sour Balls. “Sadly,” she said, “nothing costs a penny anymore. It now works out to about five cents apiece.”

Still, the joy of those modest, momentary delights has never faded. When I visited, it was almost holiday time. Passing beneath the chubby kid (belly showing, arms outstretched with glee) that, since the 1990s, has been Economy Candy’s logo, adorning the flag above its door, I entered and allowed myself to sink back into the pleasures of childhood. Here were chocolate menorahs and Santa-shaped Pez dispensers. There were candy cane-flavored Hershey’s Kisses and peppermint bark. Dancing sugar plums might be some people’s idea of Christmas, but this year, as always, all I wanted was a sleigh full of good old-fashioned candy. 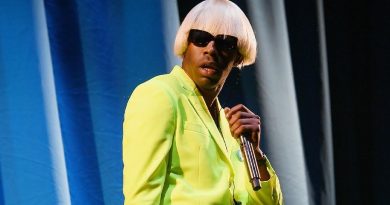 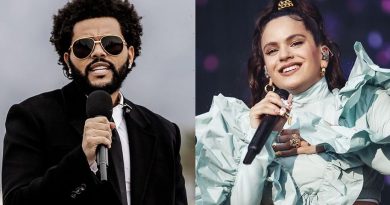