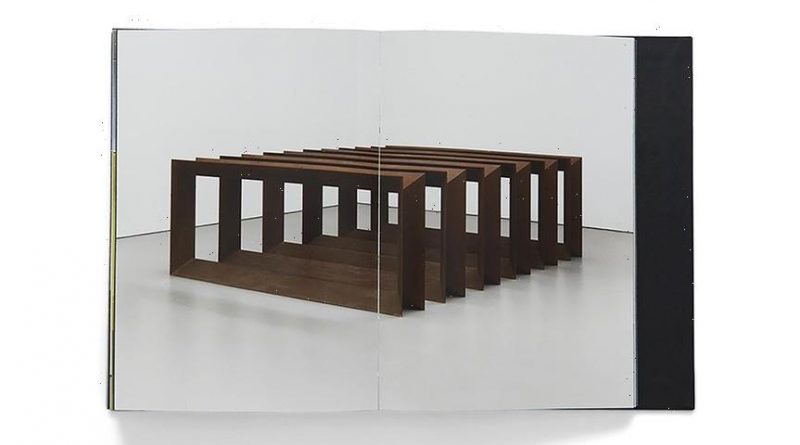 As one of the most influential American artists in the post-war period, Donald Judd’s lasting impact continues to have a resounding influence on the worlds of art, design and architecture. Having served as an art critic from 1959 to 1965, Judd turned to painting at the start of the 1960s, before departing from the medium altogether to explore the possibilities of sculpture.

Donald Judd: Artworks 1970-1994 spotlights some of his most recognizable three-dimensional forms created in a number of unorthodox materials, such as Corten steel, plexiglass, copper, plywood, brushed aluminum, and painted aluminum. In particular, the publication examines the process and execution behind one of Judd’s most intricate wall-mounted plywood boxes made in 1986.

The hardcover book is designed by Atelier Dyakova, spans 284 pages and is available to purchase via David Zwirner’s webshop for $85 USD. 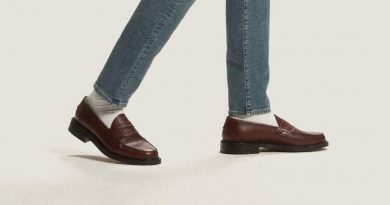 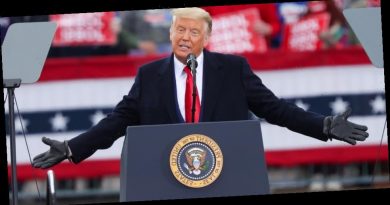 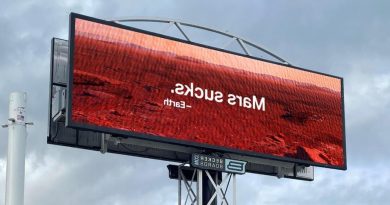