Home » A Coconut Cake for the Ages 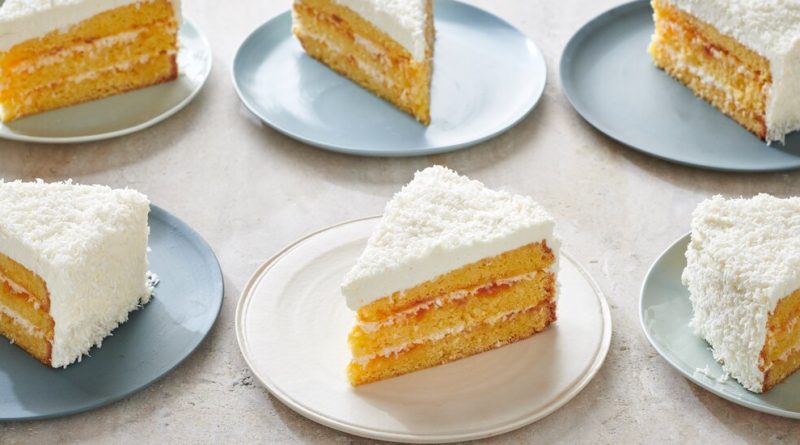 No one has ever complimented me on my decisiveness. It takes me forever to make a decision, and then, when I do, I second-guess it, myself and the universe. Given my constitutional aversion to choosing one of anything, when we had to move out of our house last fall for a renovation we committed to in more normal times, I surprised myself by finding it easy to pick the kitchen tools I’d take with me to the rental cottage. I packed a couple of spatulas and whisks, a fish turner, a Microplane grater, a ruler, scissors, a mashing fork I once saw Julia Child use on “The French Chef,” cookie scoops, an oven thermometer, my beloved rolling pin (white nylon; no handles) and my favorite bamboo cake tester. I took my stand mixer, basic baking pans, some knives and a favorite skillet (the house had great cookware), and my husband lugged the espresso machine. I didn’t miss anything from the stash of tools I’d built up over decades, but I really missed my cookbooks.

Because I often cook from instinct, memory and whim — and just as often from recipes I find online — it wasn’t the recipes in the cookbooks that I missed as much as the books themselves, their comforting presence and ready companionship. Our house is small, but there are bookcases in every room and cookbooks in every case. Once upon a time, they were arranged neatly, alphabetically by author in categories that made sense to me. But they got mixed up during a paint job years ago, and they were never shelved logically again. Walking past them every day, I came to know where they were, but familiarity never dashed surprise. At least once a day I’d spot a book that would stop me — like finding something new in a painting whose contours you were convinced were etched in your mind — and I’d take a moment to riffle through the pages.

I first made the cake in April 1980 — it was the party cake for the grown-ups when my son turned 1.

The glossy photographs in the newer cookbooks made me want to rush to the kitchen; the stories and evocative descriptions of dishes in the older books, the ones with no pictures inside them and sometimes not even an image on their covers, made me want to read. So many of the old books had been my teachers, and their margins had my notes. In “Simple French Food,” by Richard Olney, I’d dog-eared the page with Chicken With 40 Cloves of Garlic, now a classic but at one time a revelation to me. Almost every page of my Maida Heatter books has comments, as do the pages of Gaston Lenôtre’s “Desserts and Pastries,” which has photographs of every recipe, each of which I tried to replicate precisely. Close to the Olney was my tattered copy of “Simca’s Cuisine,” a book I hadn’t cooked from in years.

Simone (Simca) Beck is best known as a co-author on both volumes of Julia Child’s “Mastering the Art of French Cooking,” but she wrote cookbooks of her own, each charmingly illustrated. My favorite, “Simca’s Cuisine,” is arranged by menus and accompanied by anecdotes, remembrances and solid cooking advice. When I pulled the book from the shelf a little while ago, I found a bookmark on Page 84 and jam stains next to the recipe for gâteau d’Hélène, white cake filled and iced with coconut cream and apricot. I also found these words written in pencil: “elegant and delicious.” The menu that finished with this dessert included eggplant quiche and a salad of mussels, shrimp, peas and saffron rice with a creamy cucumber sauce. She dubbed it “A Carefree Luncheon,” which wouldn’t be what I’d have called it, but she chose the name because everything could be made ahead of time.

The cake — Simca says it’s a génoise — is baked in one layer and then cut into three. Like a classic génoise, this one is a tad dry (its texture reminds me of a madeleine), an advantage because, as was the style in 1972, when the book was published, it’s brushed with a mix of orange juice and plenty of rum and its crumb needs to welcome a good dousing. The soak, still popular in French pastry, is a way to add more flavor to the cake, more moisture and better keepability too. Once the layers are brushed, they’re spread with jam. The filling is a thick blend of whipped cream and dried coconut, and the frosting is airy whipped cream covered with coconut. Oddly and delightfully, the cake harks back to Simca’s era, yet the tender layers, the simple mix of flavors and the balance of textures — all soft, but none the same — are completely right for today.

I first made the cake in April 1980 — it was the party cake for the grown-ups when my son turned 1. (I baked cookies for the kids.) As Simca suggested, I made it ahead, but it was hardly carefree — little is carefree when there’s a baby perched on the kitchen counter. But that’s when I wrote that it was “elegant and delicious.” Last month I made the cake for an outdoor dinner, and it was just as elegant and delicious as I recalled. And because I didn’t have a baby to rock, it was finally carefree. 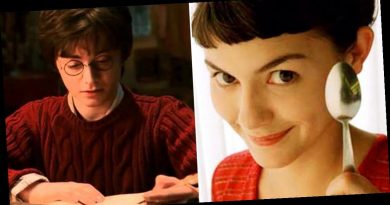 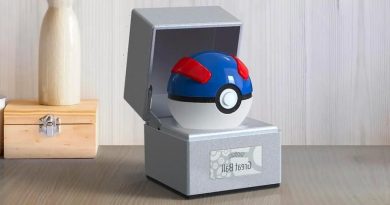 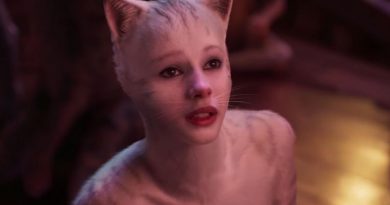