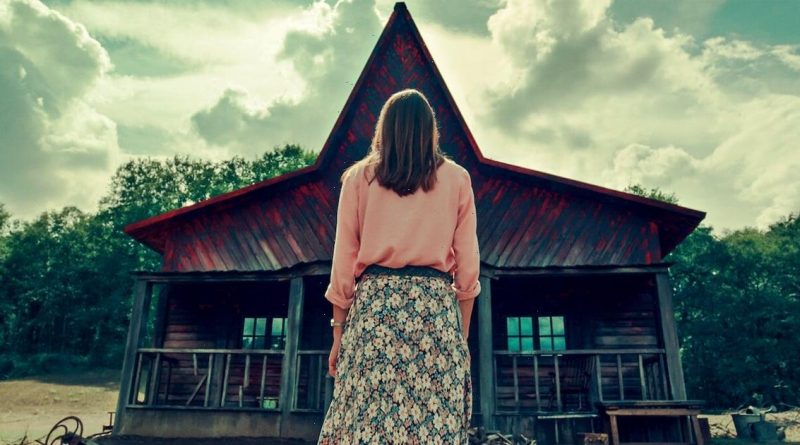 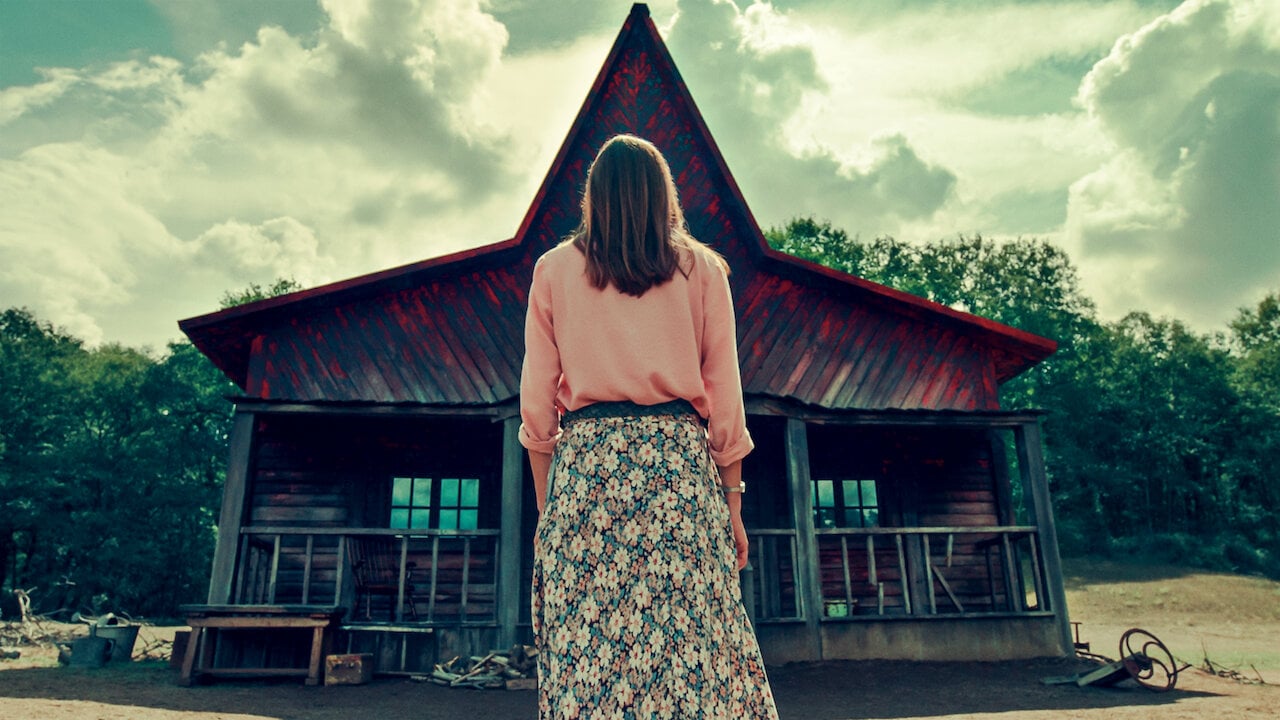 Netflix’s new Italian horror movie A Classic Horror Story boasts exactly that: a classic horror trope of strangers being stranded in the middle of nowhere with serial murderers lurking around. But by the end, viewers realize it’s a bait and switch for something far more sinister, and it may remind you of American Horror Story and 1BR.

The movie kicks off with five strangers stranded in the woods with no cell reception after the camper they were carpooling in crashes. The only thing in proximity is a seemingly abandoned house with eerie photos of people in animal masks and the heads of taxidermied deer adorning the walls. The scene reminds the driver, Fabrizio, of the legend of Osso, Mastrosso, and Carcagnosso. According to the story, the trio saved a starving village but demanded fatal sacrifices in return, turning the villagers into a mindless “flock.”

The implication is that the legend is real, a suspicion that’s shortly confirmed (at first) when one of the characters, Mark, gets dragged away and murdered by three masked figures. To avoid being killed, the others hide in the abandoned house’s attic. It’s there where they discover Chiara, a young prisoner whose tongue was cut out. In an effort to leave before they’re next, they try to escape only to find themselves walking in circles in the woods. Unable to find a way out, the group decide to return to the house for the night. However, one of the characters, Elisa, wakes up to find two of her companions, Sofia and Riccardo, getting publicly sacrificed . . . and that Fabrizio is behind the horrors.

What Is Fabrizio’s Role in the Movie, and Does He Survive?

As it turns out, Fabrizio is part of a local mafia that makes illegal horror snuff films for profit. As an aspiring filmmaker, he brings the legend of Osso, Mastrosso, and Carcagnosso to life because he finds it difficult to make movies in Italy and believes that people enjoy violence and gore above all else. He lures Mark, Sofia, Riccardo, and Elisa into the woods by drugging them and tries to kill them off for the cameras.

After Elisa discovers his plot, his henchmen take her away. Elisa later wakes up in front of a long table with her hands nailed to the chair and watches villagers eat a meal. The head of the mafia reminds her how precious she is because of the profit her death will bring to the town. Afterward, the leader walks away to meet a police escort, which suggests the local police are in on the schemes.

After Elisa manages to escape the chair, she sneaks onto the set of Fabrizio’s movie and overhears a conversation in his trailer between him and Chiara, who turns out to be his younger sister. Donning the mask of the murderers, Elisa shoots Chiara and Fabrizio before limping to the camera she set up and saying, “There, you have your ending.”

What Happens to Elisa?

Viewers learn early on that Elisa is pregnant and going to visit her parents to get an abortion. While the past few days have more than likely taken a toll on her pregnancy, they also brought out a protective instinct in her. Fortunately, Elisa manages to escape the woods and finds herself on a beach, with cell reception at last! Instead of calling her mom, who’s blowing up her phone about not missing the procedure, she walks into the water and sinks below, wrapping her arms around her stomach as blood from her injuries spills around her. Her fate is unknown, but given the slightly positive note her scene ends on, we can surmise the nightmare for her is over.

What About the Ending Is Unorthodox For a Horror Movie?

The endings of most horror movies tend to be a resolution of the central conflict, and part of the appeal of such movies is that there is a clear end to the horrors that precede it so viewers can rest easy. However, this ends up not really being the case with A Classic Horror Story. While Elisa manages to escape her tormentors, the postcredits ending suggests Fabrizio’s movie has still been posted on a fictional streaming service called Bloodflix and that the mafia kept her on-camera murder of Fabrizio.

The end credits pan to a computer screen, where a man is seen in an online chat with others reacting to the movie. He watches the beginning and ending before rating the movie a “thumbs down,” but his dislike has no bearing on what appears to be a successful service that continues to stream without consequences. No one realizes the movies are real, and in fact, one of the users wishes Elisa “croaked” even though she’s an actual victim. The film’s ending is bleak, since the snuff-film industry continues to thrive despite the main protagonist’s efforts.

What Message Could the Ending Be Trying to Send?

The ending of the movie seems to be a commentary on the fetishization of violence and gore in culture. We watch Fabrizio record footage for his “travel vlog” at the beginning of the movie. While this initially comes off as innocent, it shows the lengths people go to to create a scene all for the sake of entertainment.

Fabrizio and his family capitalize on people’s morbid fascinations of violence by plotting real murders they disguise as folklore. The fact that neither we nor the fictional viewers could tell the difference (at least at first) speaks volumes to the extent to which we often suspend our disbelief for entertainment. Even Elisa’s entrance on the beach at the end demonstrates a skewed perception of entertainment. Instead of helping her, the beachgoers simply watch her walk into the water and hold up their phones to document the chaos. One can only hope they put their phones down long enough to get her help. 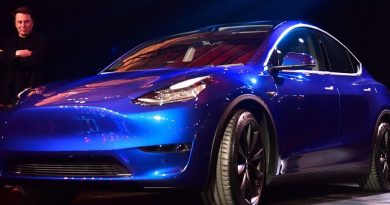 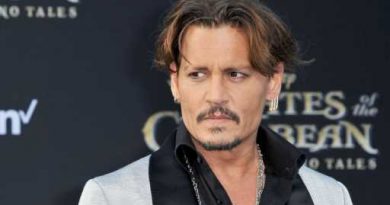 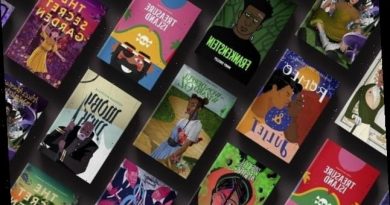