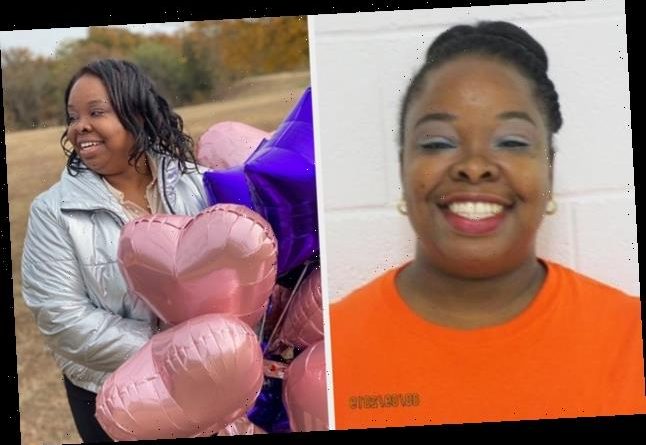 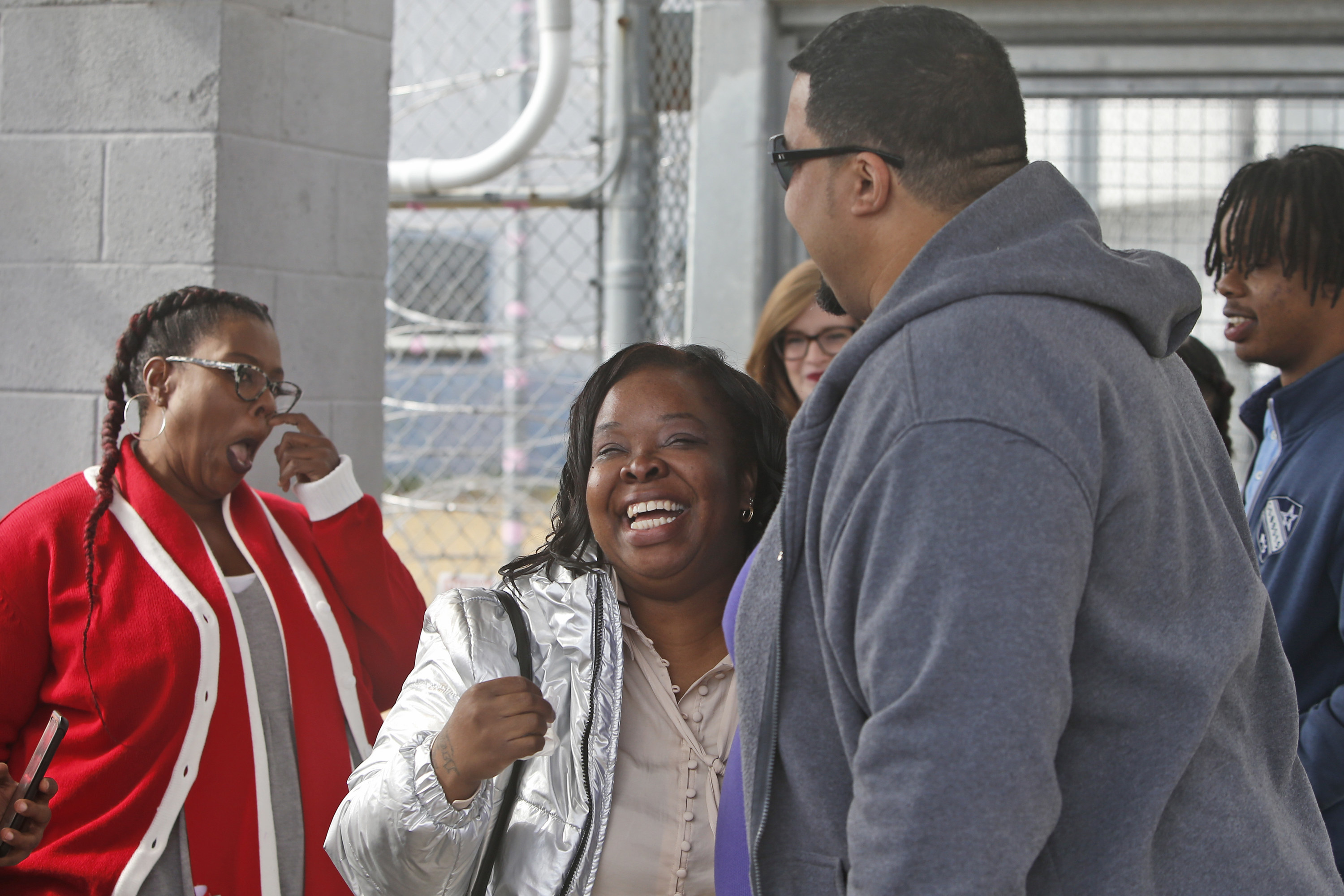 Tondalo Hall, center, celebrates with family members after being released.

An Oklahoma woman who was sentenced to 30 years in prison for failing to protect her children from abuse was freed from prison Friday.

Tondalo Hall, 35, served 15 years behind bars while her and her children’s abuser served just two years in jail.

Her case was the subject of a 2014 BuzzFeed News investigation that found 28 mothers in 11 states were sentenced to 10 years or more for failing to protect their children. In each of those cases, including Hall’s, there was evidence that the mother herself was also a victim of the abuse. Hall’s case was one of three where the mother got a longer sentence than the man who actually abused the child.

Hall was arrested in 2004 at age 19 for injuries that were found on her two youngest children after she took them to the hospital for treatment. The children’s father and her then-boyfriend, Robert Braxton, received a two-year sentence for breaking the ribs and femur of their 3-month-old daughter.

Braxton walked free more than a decade ago, having been let go for time served. Meanwhile, Hall was locked up in an all-female prison in McLoud, Oklahoma, until today.

“First and foremost, I want to thank God for making a way and for keeping me safe and sane during this season of my life,” Hall said in a statement from the ACLU of Oklahoma. “Secondly, for all the people God has placed in my life, my children and my family for sticking by me. Time and space cannot accommodate the list of people who have loved, helped, and supported me through all of this, so, to everyone who has, thank you and God bless you!”

Hall received a unanimous vote from the state parole board last month to recommend her for commutation. Her release was one of more than 500 commutations granted by Gov. Kevin Stitt last week in what his office said was the largest single-day commutation in US history.

“While we rejoice in Hall’s freedom as she exits the prison gates, we are haunted by the knowledge of all the other women who remain incarcerated for failing to stop the crimes of their abusers and recognize the countless other families torn apart by Oklahoma’s failure to protect laws,” ACLU of Oklahoma staff attorney Megan Lambert said in a statement. “We look forward to the day that all the other women wrongfully imprisoned for the crimes of their abusers follow Hall to freedom.”

An ACLU lawyer told BuzzFeed News reporter Alex Campbell, who reported the investigation into Hall’s case, that his work “played a fundamental role in bringing Ms Hall’s case to our attention.” 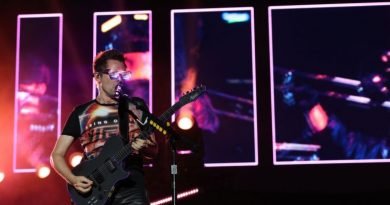