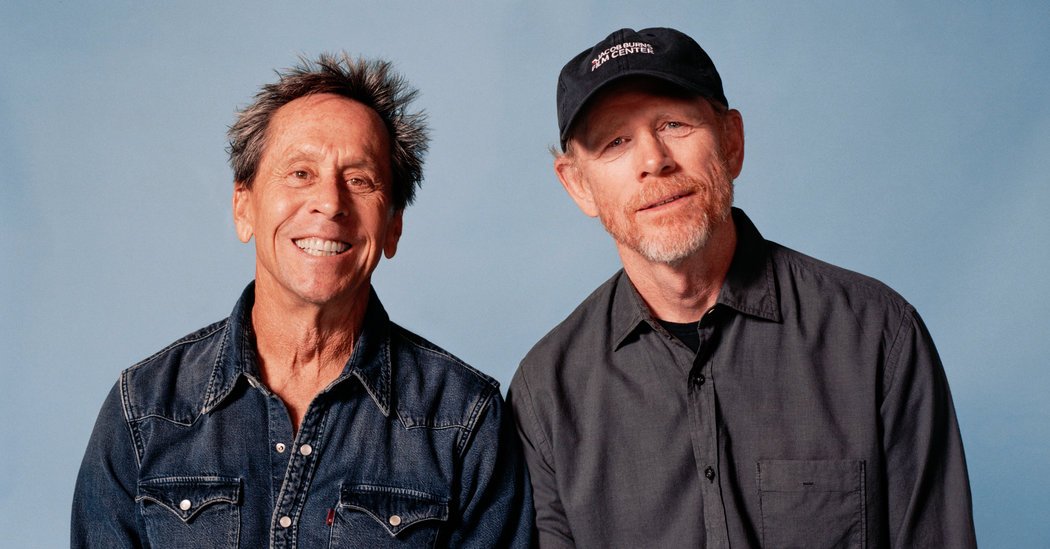 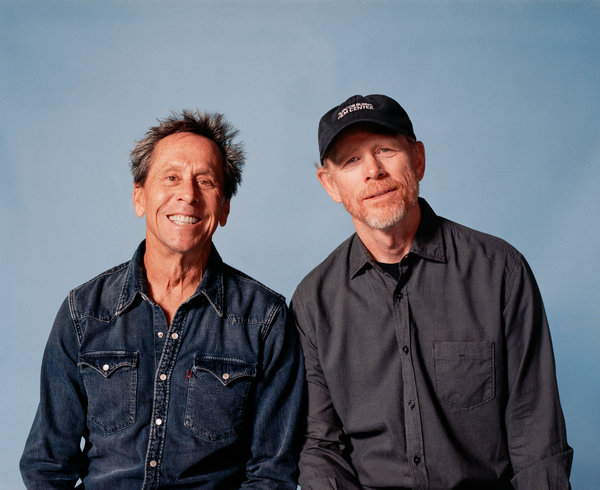 The upcoming season at 92nd Street Y will feature a who’s who of celebrity guests, including Ruth Bader Ginsburg, Billy Porter and Ron Howard.

The literary season begins on Sept. 23 with a free tribute to the poet Mary Oliver, who died in January, that will feature Eve Ensler, Maria Shriver and Coleman Barks reading from her work. After that, several writers will present new titles: On Sept. 25, Ann Patchett will read from her novel “The Dutch House,” about a pair of siblings who cling to each other after their stepmother banishes them from their childhood home. Jeanette Winterson (Dec. 2) will discuss “Frankissstein: A Love Story,” which explores “transhumanism, artificial intelligence and queer love.” André Aciman (Dec. 9) will read excerpts from “Find Me,” the sequel to “Call Me by Your Name.” And Salman Rushdie (Dec. 12.) will share snippets of his forthcoming novel “Quichotte,” inspired by the Spanish classic “Don Quixote.”

The 2019-20 season goes beyond literature, with Ken Burns discussing his upcoming documentary series “Country Music” in conversation with the country singer Vince Gill (Sept. 9); Mr. Howard moderating a talk with his friend and longtime business partner, Brian Grazer (Sept. 17); and the singer and songwriter Maggie Rogers having a talk with the writer Tavi Gevinson (Oct. 3).

Other highlights include a chat between the chef Evan Funke and Gwyneth Paltrow (Sept. 25); an event with Malcolm Gladwell (Sept. 27), pegged to the release of his new book, “Talking to Strangers: What We Should Know About the People We Don’t Know” and an appearance (Dec. 11) by the “Pose” star Billy Porter, who was nominated for an Emmy Award this week.

The full lineup can be found at 92y.org. 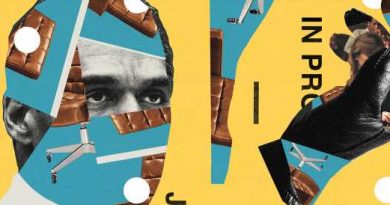 Where Even O.J. Simpson Can Judge You 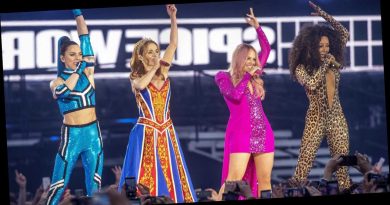 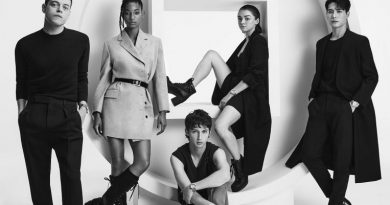