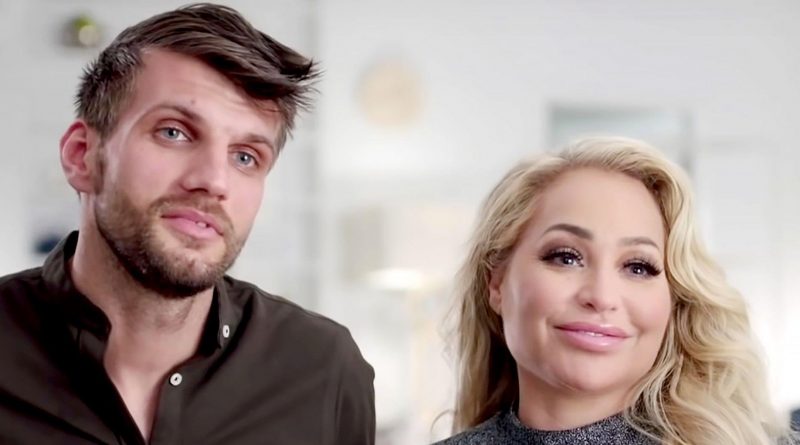 Weathering the storm. Florian Sukaj admitted to cheating on Stacey Silva last year, but according to Stacey, they are now better than ever.

’90 Day Fiance’ Original Couples Status Check: Who Is Still Together?

“That was the past, and I feel like we’ve moved on,” the 90 Day Fiancé: Before the 90 Days alum, 46, exclusively told Us Weekly while promoting season 2 of the Darcey and Stacey spinoff. “If anything, it made us stronger. So that past, like, it doesn’t even exist in our minds. We’ve moved past that.”

On the first season of Darcey and Stacey, Florian, who is in his late 20s, confessed to his wife that he had been unfaithful shortly before their wedding after Stacey confronted him about a video she saw of him in bed with another woman.

“I’m hurt in my heart every time I keep something [from you], you understand? I’d like to tell you the truth,” the Albanian native confessed in the October 2020 episode, before adding, “I just kiss her. Kiss her a little bit. … Kiss her, I don’t feel any passion. I don’t feel nothing important. I don’t feel any love. I just love you.” 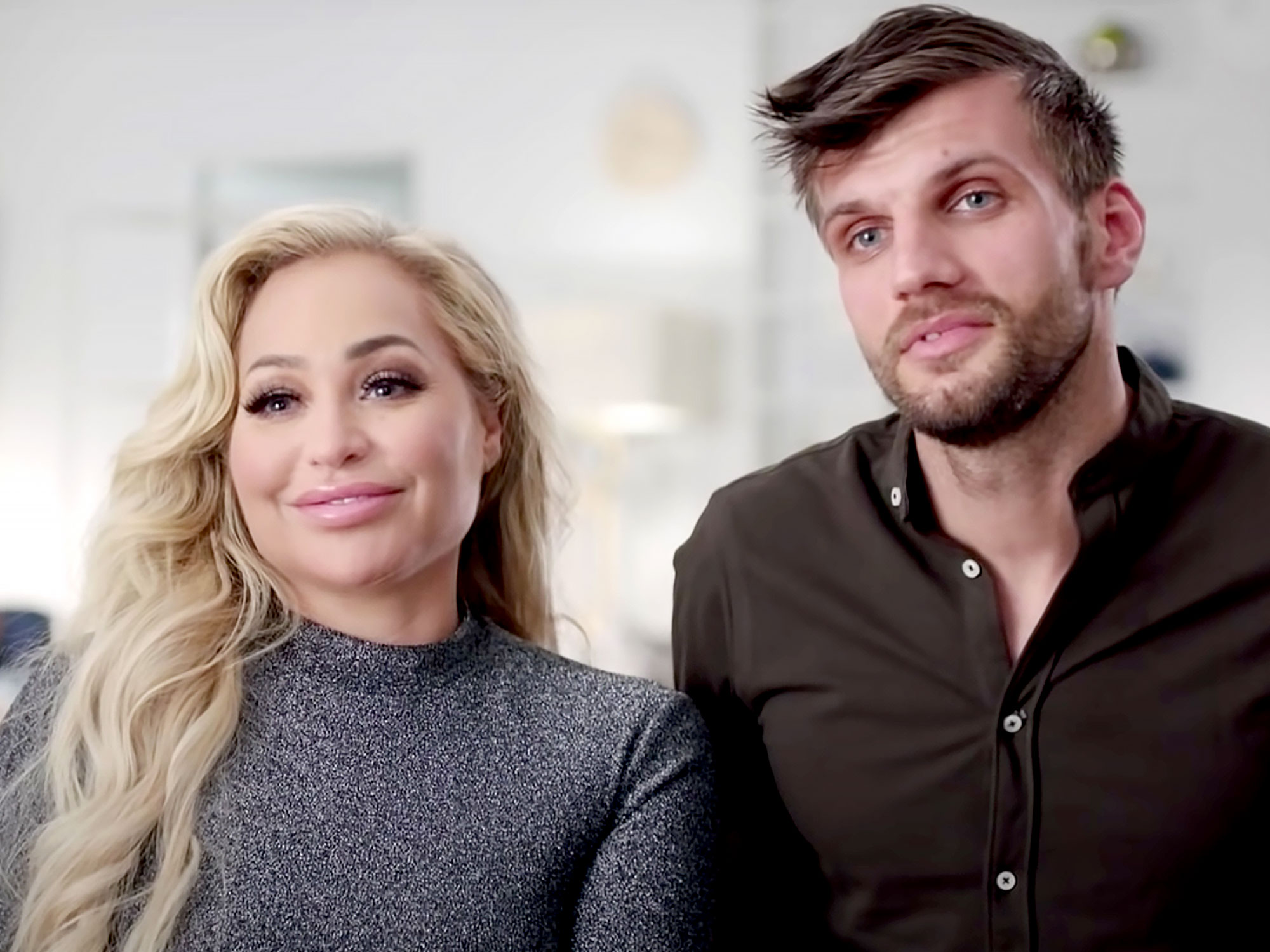 The couple, who wed in April 2020 after a five-year engagement, were already stressed after having a wedding during the coronavirus pandemic. Stacey was even more distraught after learning of his infidelity.

“From the moment I saw the video, I just felt angry, hurt [and] disgust. I can’t believe this is happening. I just feel heartbroken,” she said during a confessional interview. “We just got married. This is the last thing that I wanted to deal with. Maybe I made a mistake rushing to get married.”

However, Stacey says they’re doing great now. “It was unfortunate it had to go that far, but you know, we’re stronger, and Darcey knows it,” she told Us earlier this month. “We’ve all bonded.”

Not only is her sister, Darcey Silva, on good terms with Florian, but Stacey believes their viewers will like him a lot more in the second season.

“Florence really, really stepped up, and you guys are going to love Florian this season,” she promised. “That’s the Florian I fell in love with. Now everybody’s going to love him.”

This season, it’s Darcey, 46, and Georgi Rusev who will face obstacles. “There’s a lot going on,” Darcey told Us of her romance. “Enough for me to go talk to his ex-wife, that’s for sure.”

90 Day Fiance’s Angela Drops 90 Lbs After Liposuction: Before, After Pics

Darcey and Stacey season 2 premieres on TLC on Monday, July 19 at 8 p.m. ET and will stream on Discovery+ the next day. 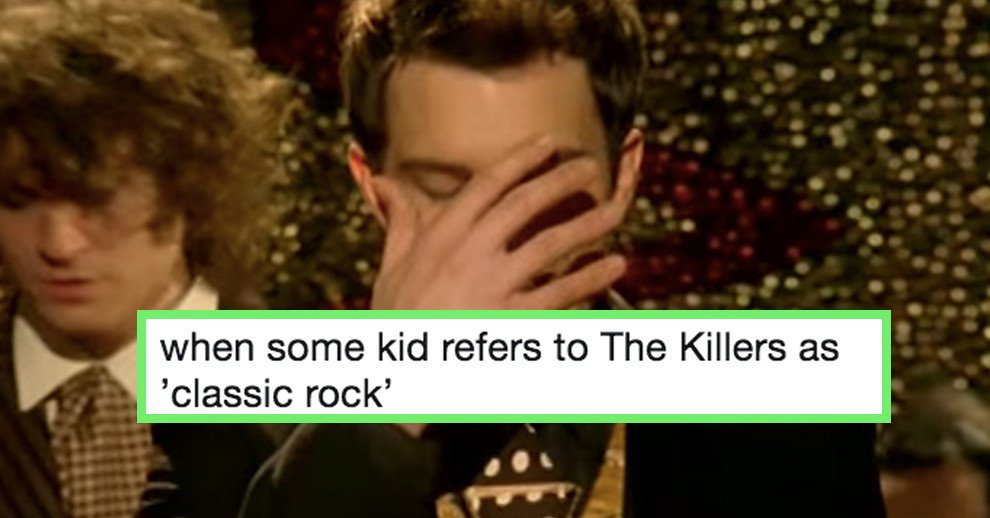 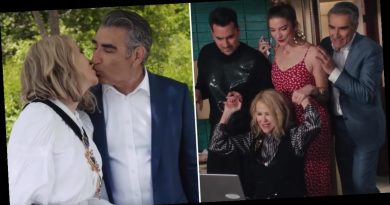 The Trailer For Schitt's Creek's Final Season Has Arrived, and So Have My Tears