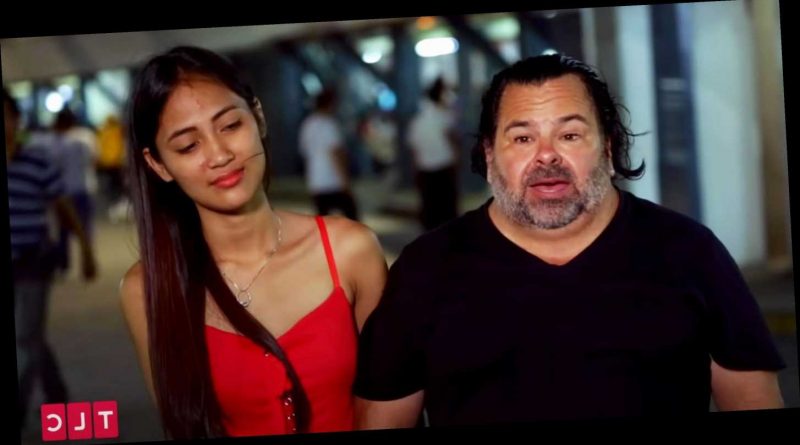 Getting real. Ed Brown, best known as “Big Ed” on 90 Day Fiancé: Before the 90 Days, is opening up about his past struggles and his relationship with Rosemarie Vega.

The couple raised eyebrows when season 4 debuted, as Ed is 54 and Rosemarie is 23. The San Diego native met Rosemarie, who lived in the Philippines, online and was excited to enter a relationship with her — despite their age difference.

“The first conversation we had was, ‘Look, Rose, I’m 54. I’m old enough to be your dad.’ And she’s like, ‘Well you’re actually one year older than my dad,’” he recalled on the Saturday, May 9, episode of “The Night Time Show” podcast. “And I’m like ‘Oh, my God, so great let’s just be friends.’ And she’s like ‘No, age is just a number.’ I’ll never forget that. You know, age is just a number. … I never thought of her as this young girl. She just became this single mother that I wanted to help.” 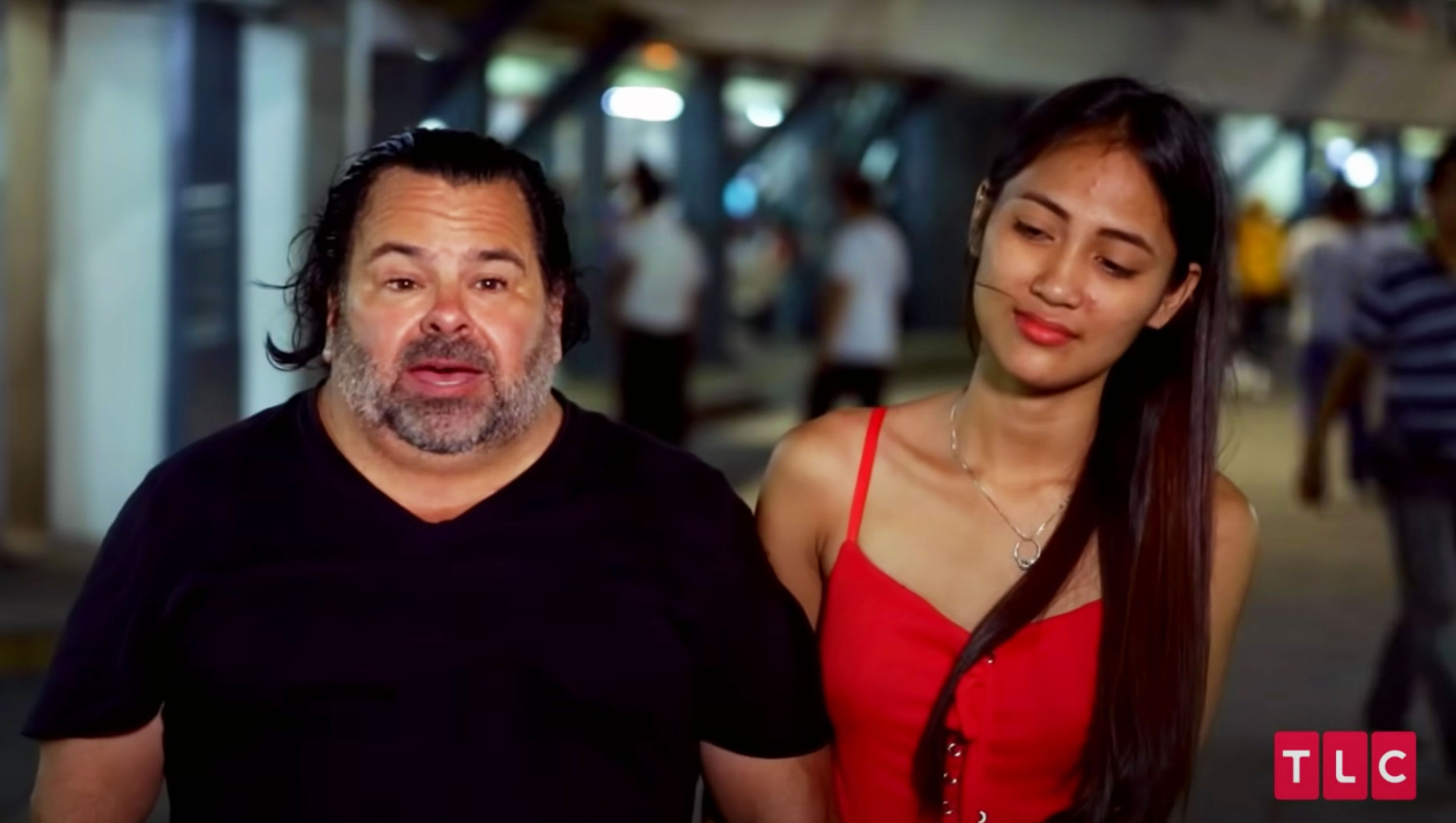 He explained that she was so “real” with him, he couldn’t help but be drawn to her.

“I went and bought a fricking [plane] ticket. I didn’t even have authorization for time off. I don’t care, I bought the ticket and I’m going. I don’t care what anybody says,” he said, before revealing that his family wasn’t thrilled. “My daughter and my ex-wife, they were 90 Day Fiancé people. They watch every episode. So right away when I told my daughter, ‘Hey I’m thinking about doing this show,’ she’s like, ‘You’re an idiot’ and she hung up on me.”

Throughout the season, the pair have had their fair share of ups and downs. Ed, who has a 29-year-old daughter, revealed that he didn’t want to have children with Rosemarie, who already has a 4-year-old son. Doing the show also caused quite a rift between him and his daughter, Tiffany, who didn’t think he made the right choice.

“I basically said, ‘Look, if I never see you again, I love you,’” he shared with Us exclusively last month. “That was tough. It hurts when you’re happy and people in your life that love you are hurting. It’s not the same. I wasn’t gonna be able to be happy unless we were complete.”

The reality star called the moment “the worst thing I’ve ever gone through.” However, the pair eventually made up.

“I got my daughter back,” he said. “That would’ve been horrible [if I lost her]. But absolutely, 100 percent no regrets.” 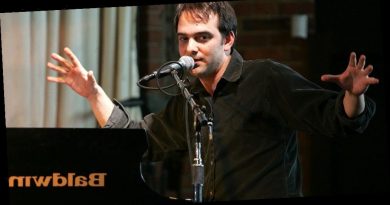 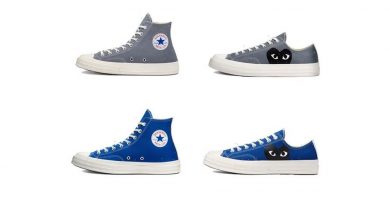 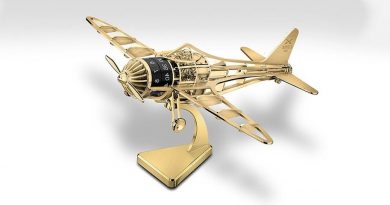