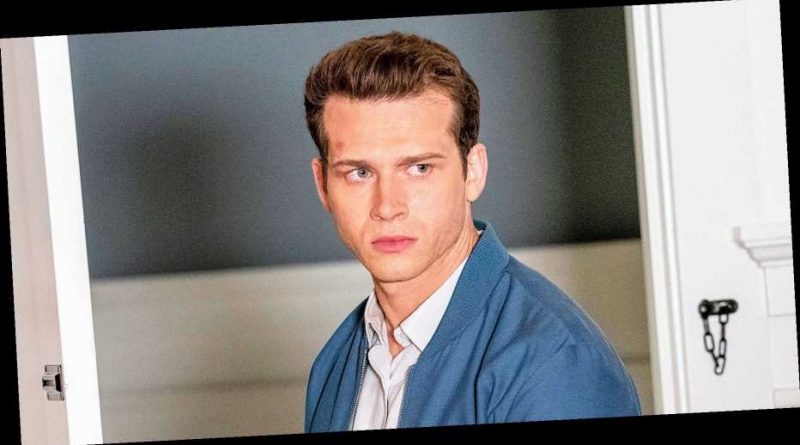 Throughout the first four seasons of 9-1-1, Oliver Stark’s Evan Buckley — a.k.a. Buck — has been known as the ladies’ man of the 118. But this season, after learning he has a brother, Buck’s finally ready to figure out who he is — and where he came from. All will be revealed during the Monday, February 15, “Buck Begins” episode.

“Finding out he has a brother is pretty earth-shattering news,” Stark says in the latest issue of Us Weekly, on newsstands now. “It changes everything he knew about his childhood.”

That childhood featured many questions on Buck’s part, Stark explains, and many different odd jobs.

“He didn’t really have a sense of purpose throughout most of his life,” the Into the Badlands alum says. “I think we show the sense of him trying to work out his place in the world and find his purpose.”

During the Monday, February 8, episode, Buck and Maddie (Jennifer Love Hewitt) faced their parents and he went off on them, telling them they were never there when he needed them. Though his relationship with Maddie has grown over the years, things may get a bit rocky moving forward.

Winter TV Preview 2021: Inside the Must-Watch New and Returning Shows

“She’s been hiding this from him for almost 30 years of his life,” Stark notes. “So there’s certainly potential for some resentment creep in there, where he feels like somebody that has always been on his side, maybe wasn’t.”

Luckily, the actor had fun filming the “Buck Begins” episode, which featured the character 10 to 15 years younger than he is now, meaning that Stark had to change some of his mannerisms.

“I was a little bit intimidated by that. When you’re going from late 20s to early 20s or late teens, there’s not too much that makeup department can kind of help out with,” he says. “I think when you’re at that age, I think he said in the pilot, you kind of think everything revolves around you and you take everything extremely personally. Also, I tried to make less aches and growling noises as I stood up!”

Can’t Stay Away! TV Stars Who Left Shows and Came Back

For more from Stark, pick up the latest issue of Us Weekly. 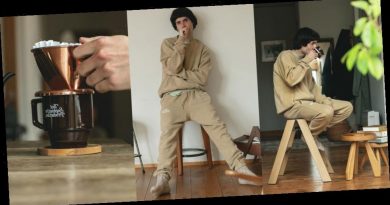 Nonnative and SOPH. Cook up Coffee-Dyed Home Wears and Homeware 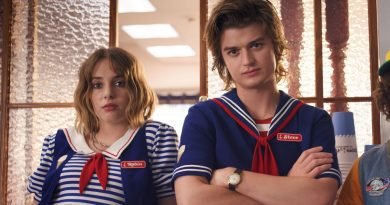 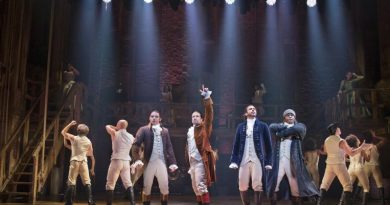 Hamilton musical to be released in cinemas