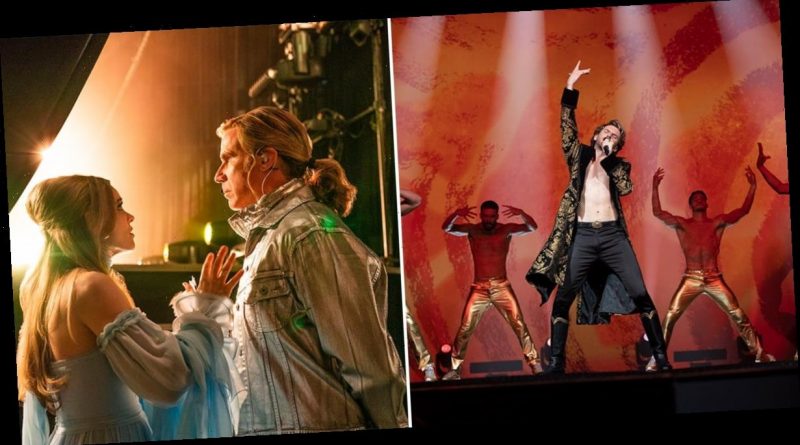 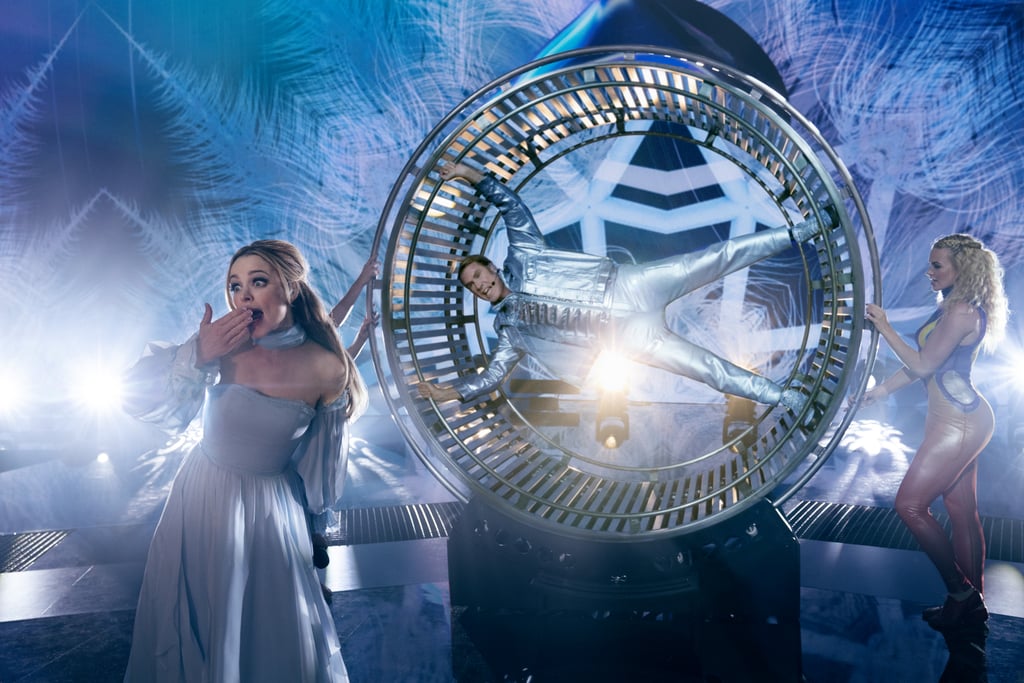 When I first heard about Netflix’s Eurovision Song Contest: The Story of Fire Saga, I knew I was going to love it. If it was even half as ridiculous as the actual Eurovision contest — and knowing Will Ferrell, it probably would be — it would certainly be worth a watch. Well, now that the movie has premiered on Netflix, let me tell you: my predictions were correct and I absolutely loved it!

The film follows the story of Icelandic singing duo Lars Erickssong (Will Ferrell) and Sigrit Ericksdottir (Rachel McAdams), who are probably not siblings, as they realize their dream of competing in the Eurovision Song Contest. However, all of Iceland views them as a laughing stock, and it’s only thanks to a freak accident that they are able to compete. Sigrit is hopelessly in love with Lars, while Lars only thinks of winning the contest and gaining his father’s (Pierce Brosnan) approval. Along the way, their bond is tested by the ridiculously handsome Russian contestant Alexander Lemtov (Dan Stevens), who sees greater things in Sigrit’s future that doesn’t include Lars. 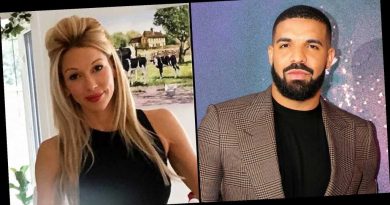 ‘Degrassi: The Next Generation’ OGs: Where Are They Now? 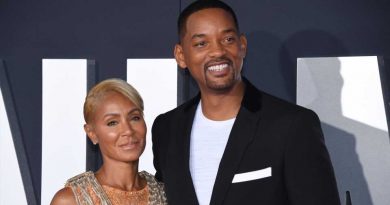 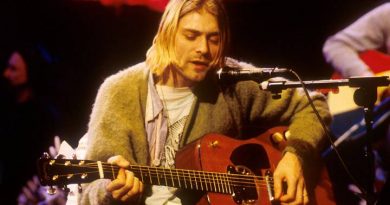