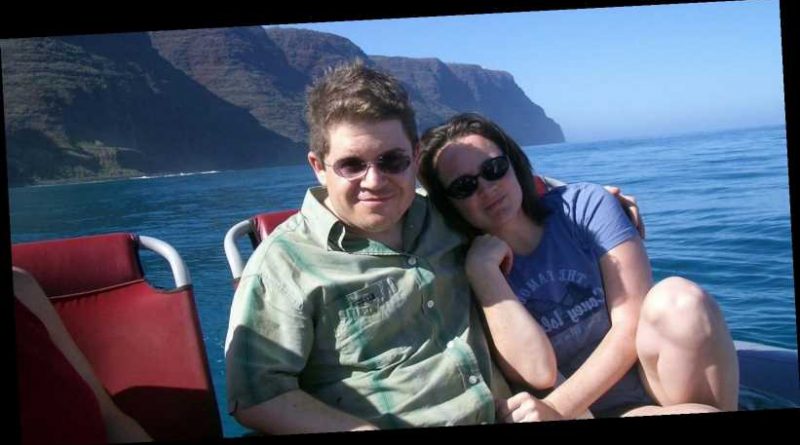 Michelle McNamara‘s legacy lives on. For years, the writer spent her time digging into mysteries on True Crime Diary, a blog she created that cultivated a massive fanbase. However, her life changed in 2008, when she learned of the Golden State Killer, a name she created for a man responsible for 50 home-invasion rapes and 12 murders in the ’70s and ’80s.

In 2013, she was asked to write a lengthy feature for Los Angeles Magazine about the case and the hours of investigation she had done. After that was published, she landed a book deal and began working on I’ll Be Gone in the Dark: One Woman’s Obsessive Search for the Golden State Killer.

In 2016, McNamara died in her sleep at the age of 46 from an accidental overdose. Her husband, comedian Patton Oswalt, enlisted the help of McNamara’s research partners, Paul Haynes and Billy Jensen, to finish and publish her book in February 2018.

The book was adapted in 2020 for a six-part HBO docuseries, I’ll Be Gone in the Dark.

“I mean, when you start a documentary, you have all kinds of ideas and dreams and hopes about who will talk to you or what material you’ll get, and sometimes it doesn’t all add up to that,” director Liz Garbus said on the “Watch With Us” podcast in June. “But in this case, it really did. Michelle’s family was so forthcoming and they shared so much, they love their sister. You know, beyond words, and I think that talking about her — while it was also hard — it was also probably nice to feel that her legacy would have another blip in the public radar by adapting the book for this, for the small screen.”

She also noted that Oswalt couldn’t have been more helpful — which really moved the doc along.

“When you start, you just have to kind of be an open book. You’ve got this wet clay and what shape will you put it in?’” the Emmy-winning director added. “When [Patton] shared Michelle’s iPads and videotapes that she had made and audio recordings of interviews she had done, we felt like, ‘Wow. We have access to her investigation. We can really make it feel like you’re along on the ride with Michelle trying to understand this case, the obsessive hard work that she did.’”

Scroll through the gallery below for more on McNamara and the docuseries, airing on HBO Sundays at 10 p.m. ET. 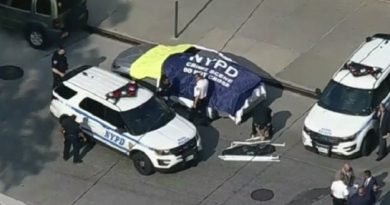 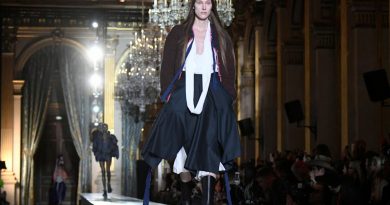 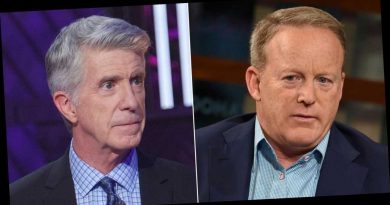