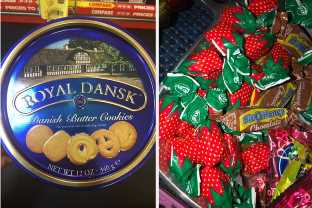 1.Basically everyone’s grandparents had this Fisher-Price toy farm set, which was probably purchased when your parents were born and was kept around for you. 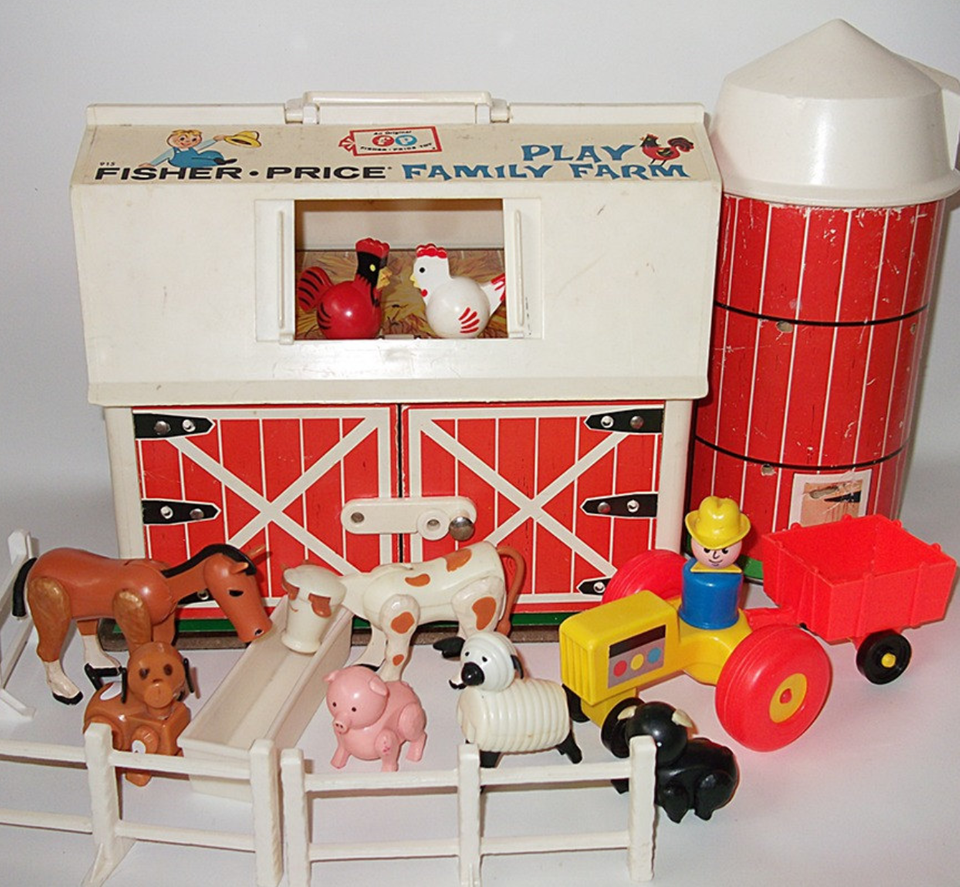 2.There was always a tin or dish filled with these strawberry candies. 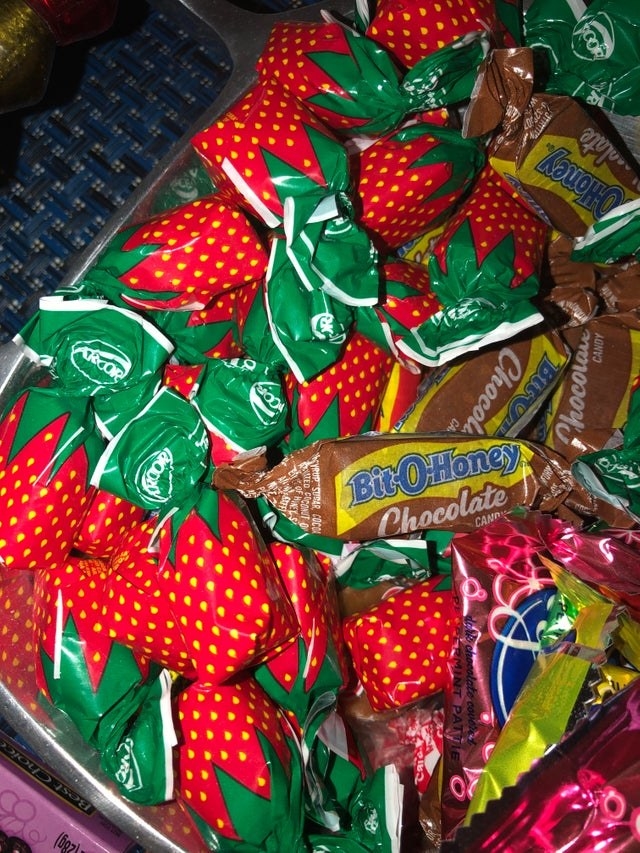 3.If your family celebrated Christmas, your grandma almost definitely had this little ceramic tree. 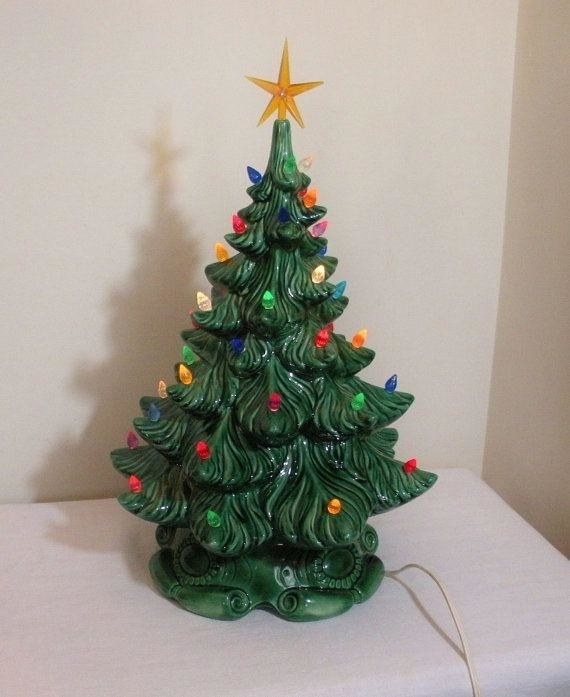 4.And I KNOW you made juice or Kool-Aid in this pitcher at least once. 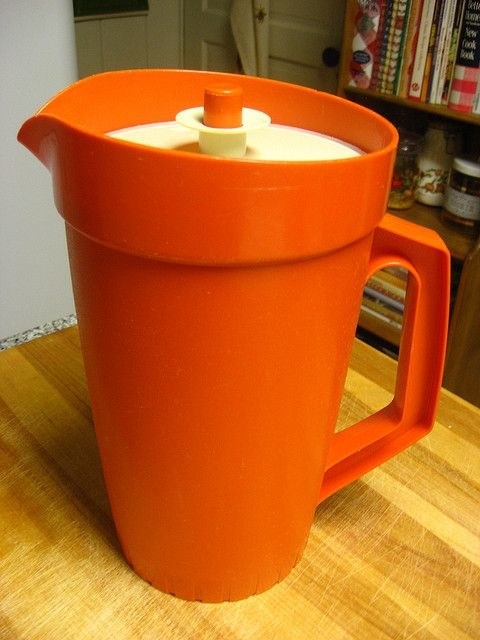 5.I’m willing to bet your grandma had a sewing drawer filled with spools of thread and stuff…and that drawer definitely had one of these tomato pincushions. 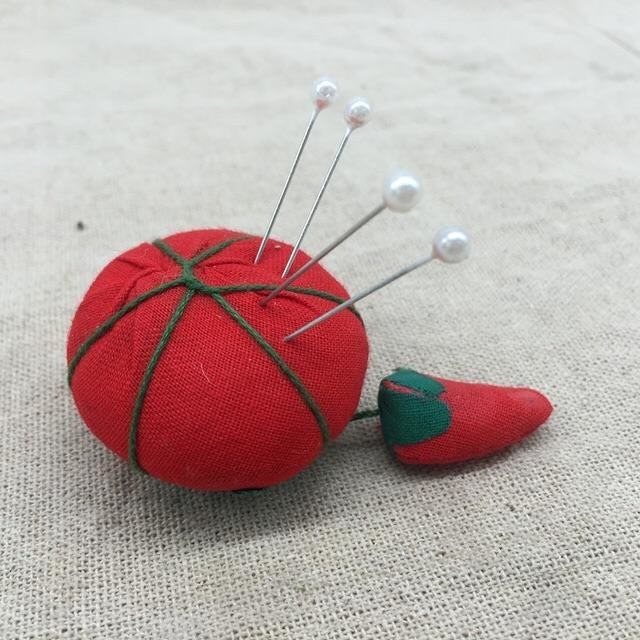 6.Your grandparents’s fridge had these magnets, right? 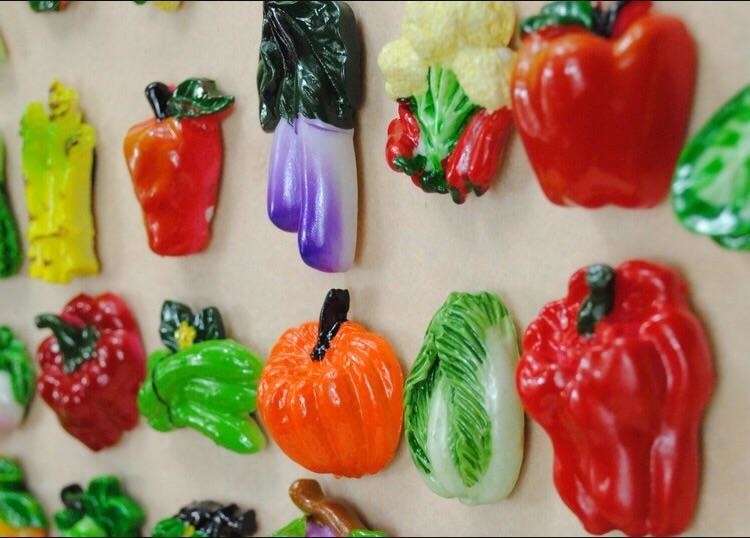 7.Did anyone ever actually buy this fishing game, or did it just materialize in your grandma’s house? 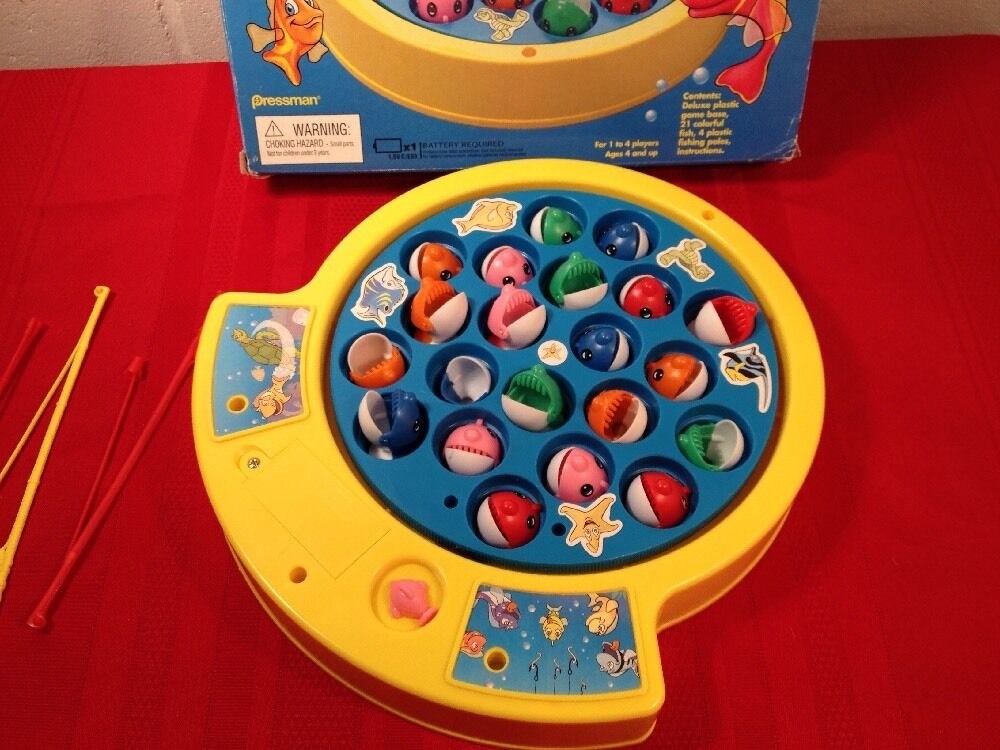 8.The cupboard had at least three or four of these plastic cups, and the edges had already gotten all worn and jagged. 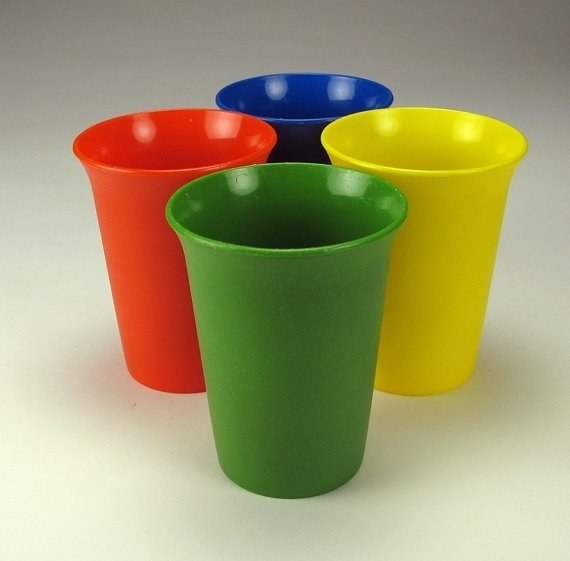 9.In the corner of the kitchen, always plugged in, was an old Dustbuster, which was at one point a new and cool gadget. 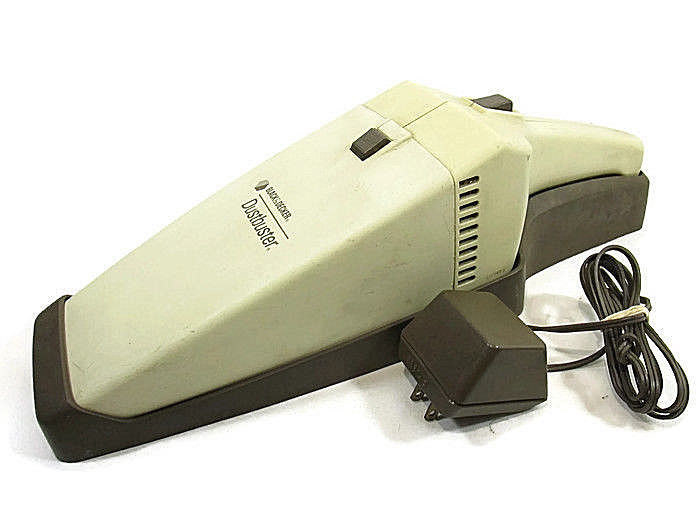 10.If your grandparents were National Audubon Society members, they definitely had this clock hanging somewhere. 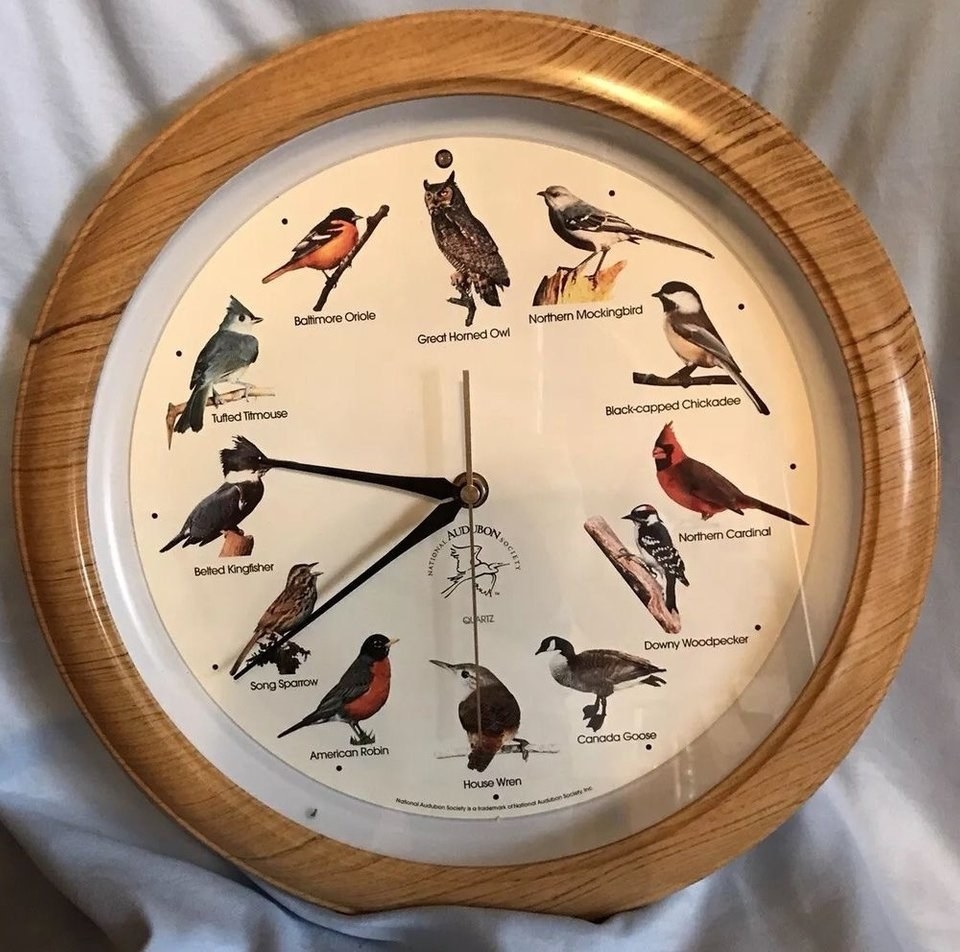 11.And then there was the giant, ancient TV that your grandparents held onto for way too long. 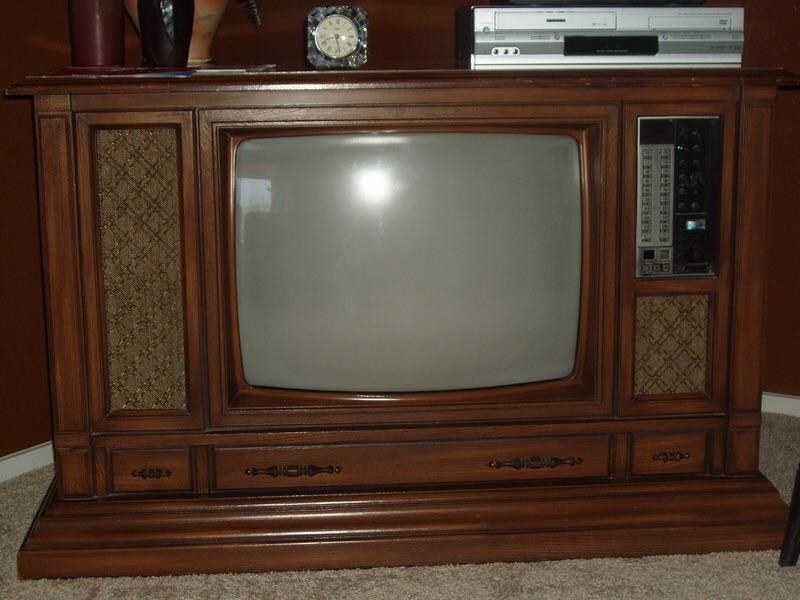 12.Speaking of ancient technology, how about this telephone index to go with their rotary phone? This thing made the Rolodex look like an iPhone. 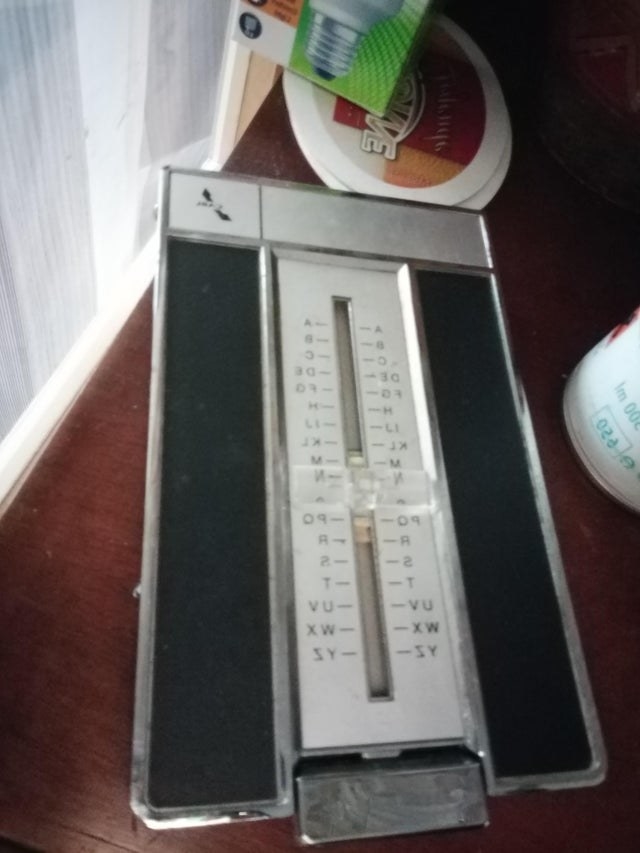 13.Every grandma had a Mousetrap game, but you never actually played it…you just set it up and then triggered the elaborate trap. 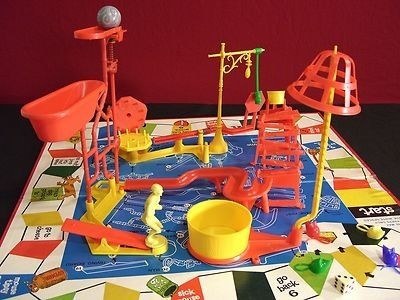 14.You could always snack on these delicious wafers, even though you probably couldn’t remember the name of them if you tried. 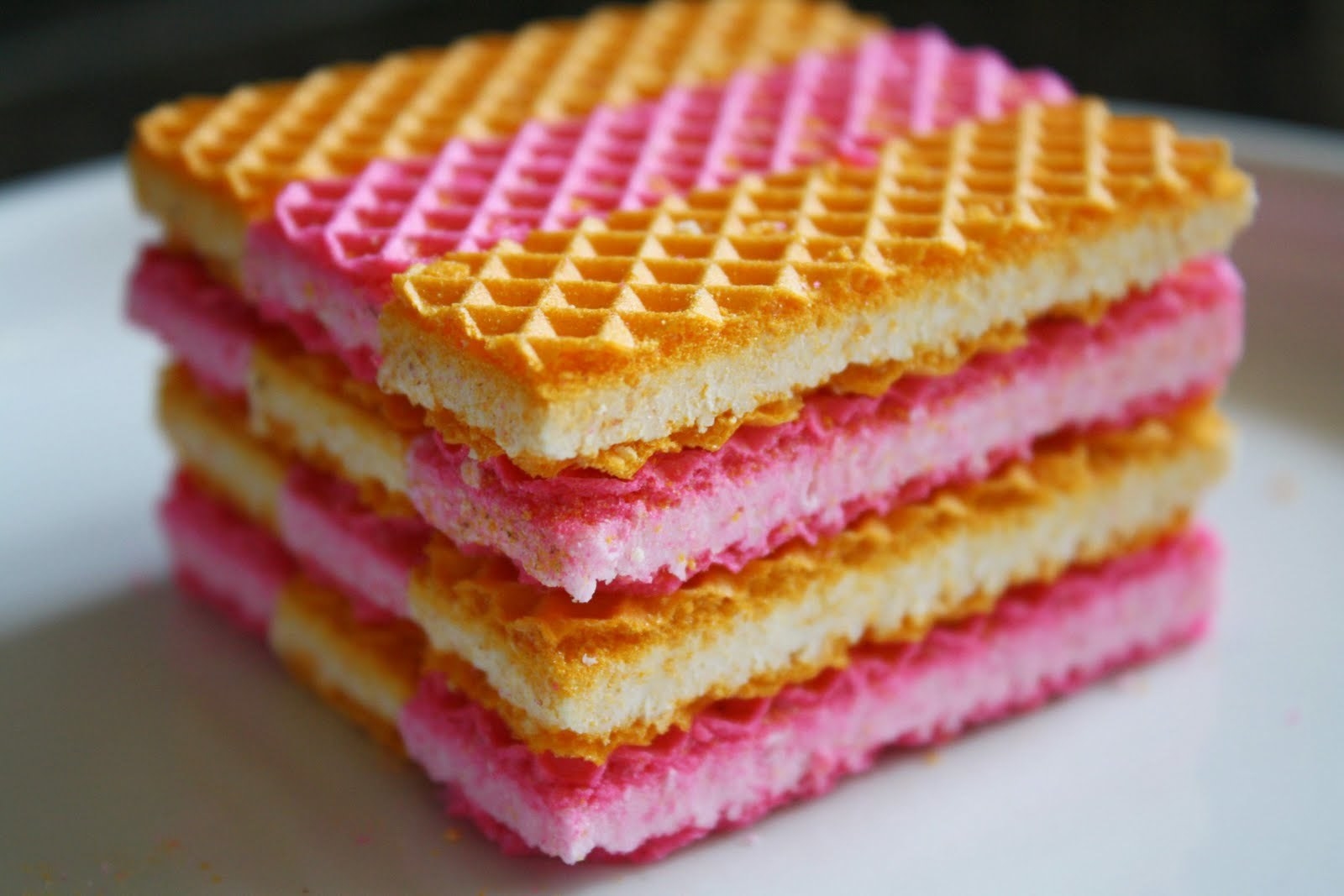 15.Your grandma totally had this sewing machine, right? 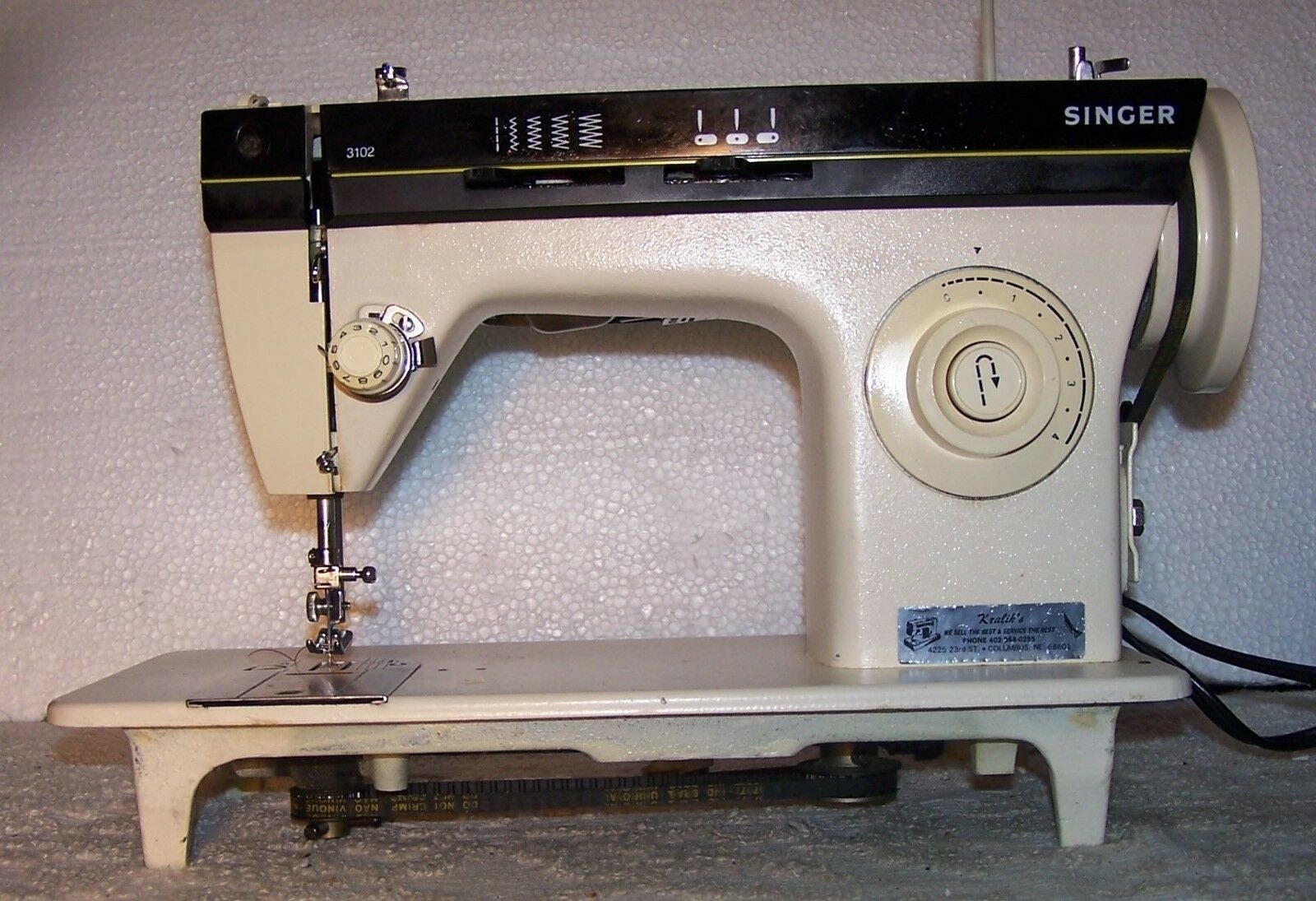 16.For some reason there was always an old exercise bike in the living room. 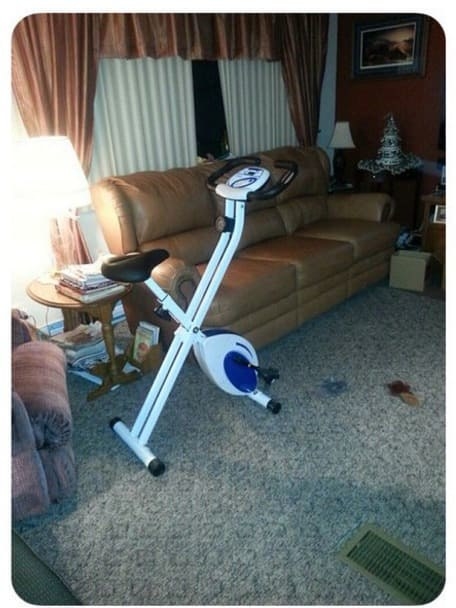 17.And of course, there was the tin that, legend has it, once actually held cookies…but only ever had sewing supplies when you checked. 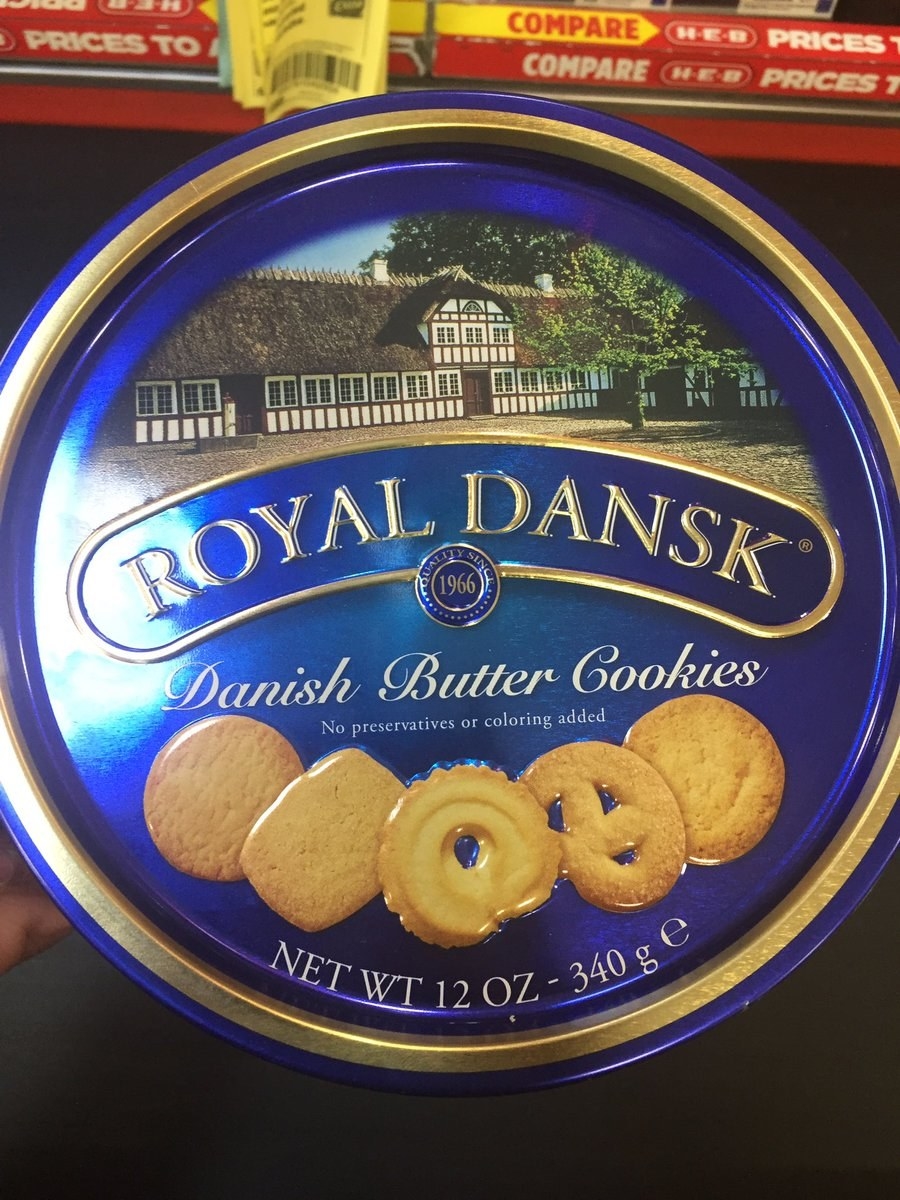 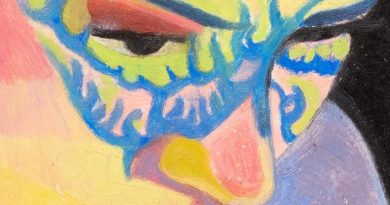 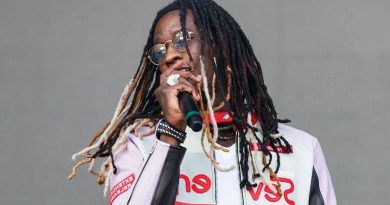