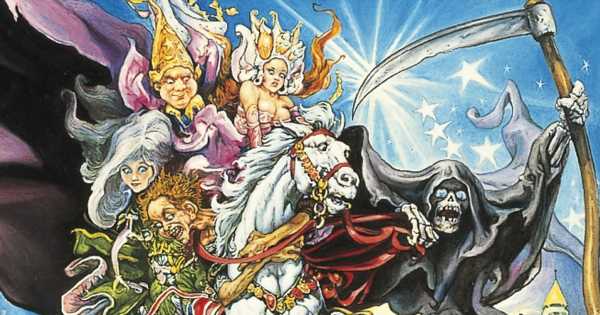 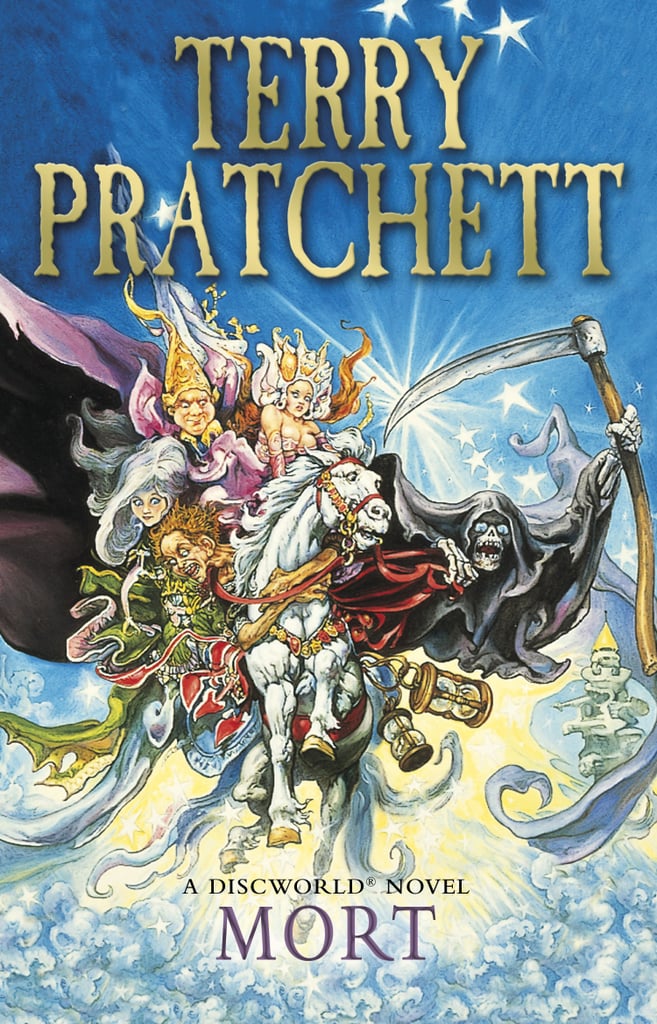 17 Fantasy Books That Everyone Should Read at Least Once

The best fantasy books are totally immersive. They take the reader to worlds that should be impossible, and yet somehow they feel fully realized and often heartbreakingly real. As a genre, fantasy is also incredibly adaptable — it can be all high-stakes and drama or a hilarious, warped reflection of reality. Whether the stories are set in a world not so unlike our own or one that transports you to another universe entirely, there truly is no other genre quite like it, especially in the hands of writers like George R.R. Martin, J.K. Rowling, or Patrick Rothfuss. From timeless classics to new favorites destined to sit alongside the greats, the books on this list include some of the best titles that the fantasy genre has to offer. And each and every one holds the distinction of being a must-read for anyone looking to get lost in stories full of magic, dragons, and unforgettable characters. 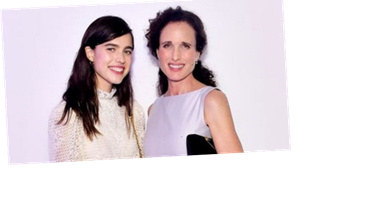 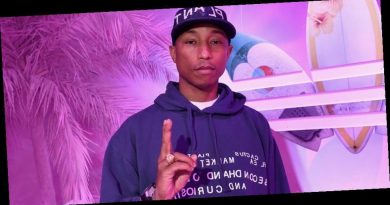 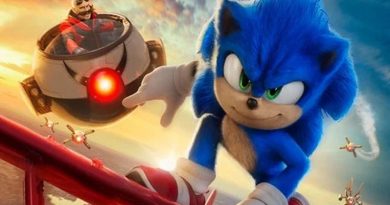 Knuckles Makes His Debut In First 'Sonic the Hedgehog 2' Trailer