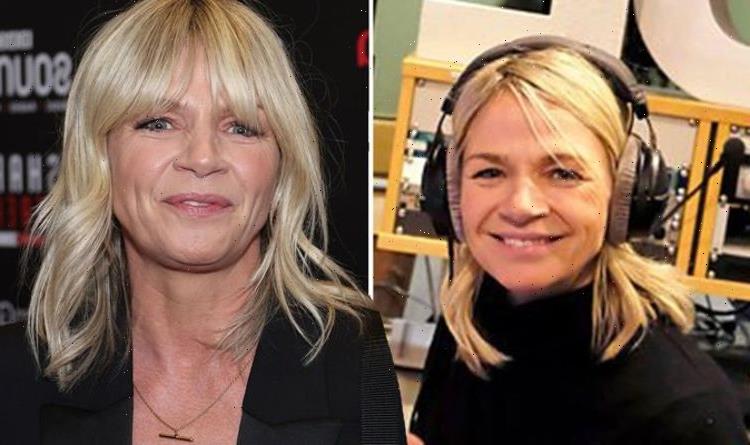 On Monday, Nicki Chapman sat in for Zoe Ball on her BBC Radio 2 Breakfast Show, but didn’t tell listeners where the host was. The presenter was also away from her presenting duties yesterday and today, prompting Gary Davies to step in.

At the start of the show on Tuesday, the stand-in host briefly told listeners that Zoe was “not feeling too good”.

Later on in the day, he took to Twitter to tell fans he would be returning to her chair today.

He tweeted: “A lot of fun today and back tomorrow on @ZoeTheBall Breakfast Show with @jimmycarr and the @TheQIElves join us for The Why Workshop.

While many praised Gary for his presenting skills, others queried how Zoe was.

A BBC spokesperson told Express.co.uk: “As mentioned on air this morning and yesterday, Zoe’s feeling poorly at the moment so isn’t able to present the Radio 2 Breakfast Show.

“We look forward to her returning to Wogan House when she’s feeling better.”

The 50-year-old hasn’t given any further detail about her health and has noticeably been quiet on her social media pages.

Elsewhere this week, Strictly: It Takes Two kicked off after the main show’s live episodes commenced.

Zoe stepped down from her duties on the show earlier this year and was replaced by Janette Manrara.

Following Monday’s episode, fans flocked to Twitter to reveal they had missed Zoe on the show.

Beth Foden said she was also missing the ex host, adding: “She was great on #itt.”

“Autumn is not autumn if I’m not spending EVERY teatime Googling where she got her heels or sweater from for each show.

“It won’t be the same without her. She just exudes joy.”

As part of her statement at the time, Zoe wrote: “As a massive @bbcstrictly fan I have loved spending my Autumn tea times with the celebrity dancers, the gorgeous & awesome pro dancers, the judges, my girl Vicky Gill, Rylan, Gethin & of course my main man Ian Waite.

“I will continue to support the Strictly family on the Breakfast Show & can’t wait to watch the Class Of 2021 from my sofa.” 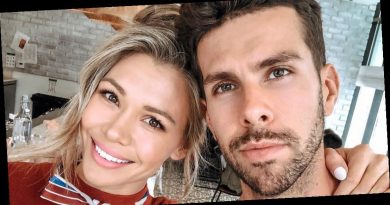 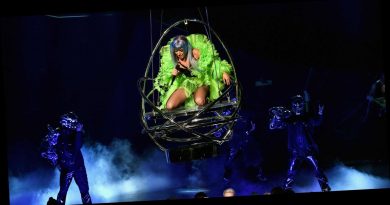