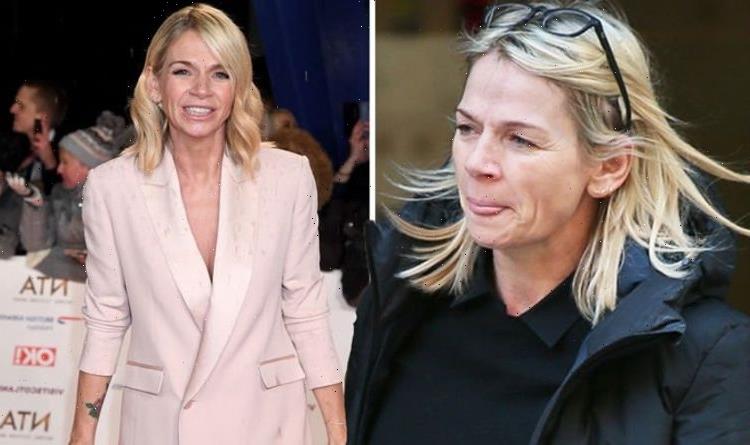 BBC presenter Zoe Ball revealed earlier this year she would be leaving Strictly Come Dancing’s spin-off show It Takes Two, which she has hosted since 2011. Addressing listeners on her the Zoe Ball Breakfast Show, the broadcaster shared that some of the show crew members are also moving on to new pastures.

The 50-year-old shared that she will be attending a Strictly goodbye party which is being held tonight.

The small-screen star cheekily admitted that she may not turn up for her show tomorrow due to the festivities.

Zoe commented: “I’m off later to our It Takes Two goodbye party. Ian Waite, myself and some of the crew.

“Because some of us are moving on this year and we didn’t get a chance to say goodbye.

“So a bit of a shindig tonight,” she added.

The former It Takes Two host joked that radio presenter Ken Bruce may have to takeover her hosting duties.

Zoe chuckled: “So Ken Bruce might have to hold the reins for me. Or I will just bring them all with me.”

Zoe and her It Takes Two co-star Ian Waite announced their exit from the Strictly spin-off show in May.

The former Strictly host confirmed she was leaving the programme and passing the presenter baton to someone else.

Zoe has remained a huge fan of Strictly and even competed on series three making it all the way to the final.

She shared the news of her departure in an Instagram post earlier this year, where she wrote: “Dance lovers, after 10 joyous years I am waltzing away from It Takes Two.

She added: “As a massive @bbcstrictly fan I have loved spending my Autumn teatimes with the celebrity dancers, the gorgeous & awesome pro dancers, the judges, my girl Vicky Gill, Rylan, Gethin & of course my main man Ian Waite.

Zoe added that she will continue to be a big supporter of the main show and branded them “best telly crew ever”.

She finished: “I will miss you all immensely.”

Her co-star Ian, who is a former professional dancer on Strictly, said it was with “great sadness” that he was leaving the show.

As he reflected on his time with the Strictly family in an Instagram post back in May, the dancer said he planned to focus on his own ventures.

Zoe’s role will be filled by professional dancer Janette Manrara who is stepping down from the dancefloor.

The Miami-born star will host the spin-off show alongside her co-host Rylan Clark-Neal.

Strictly Come Dancing returns to BBC One next month. 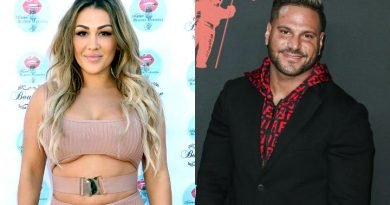