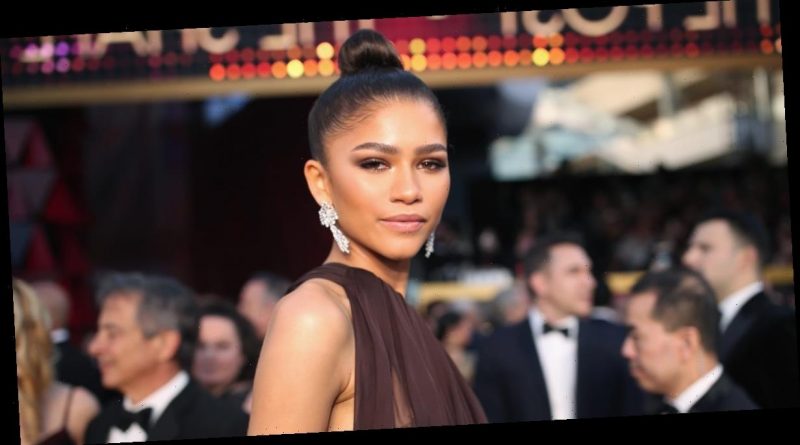 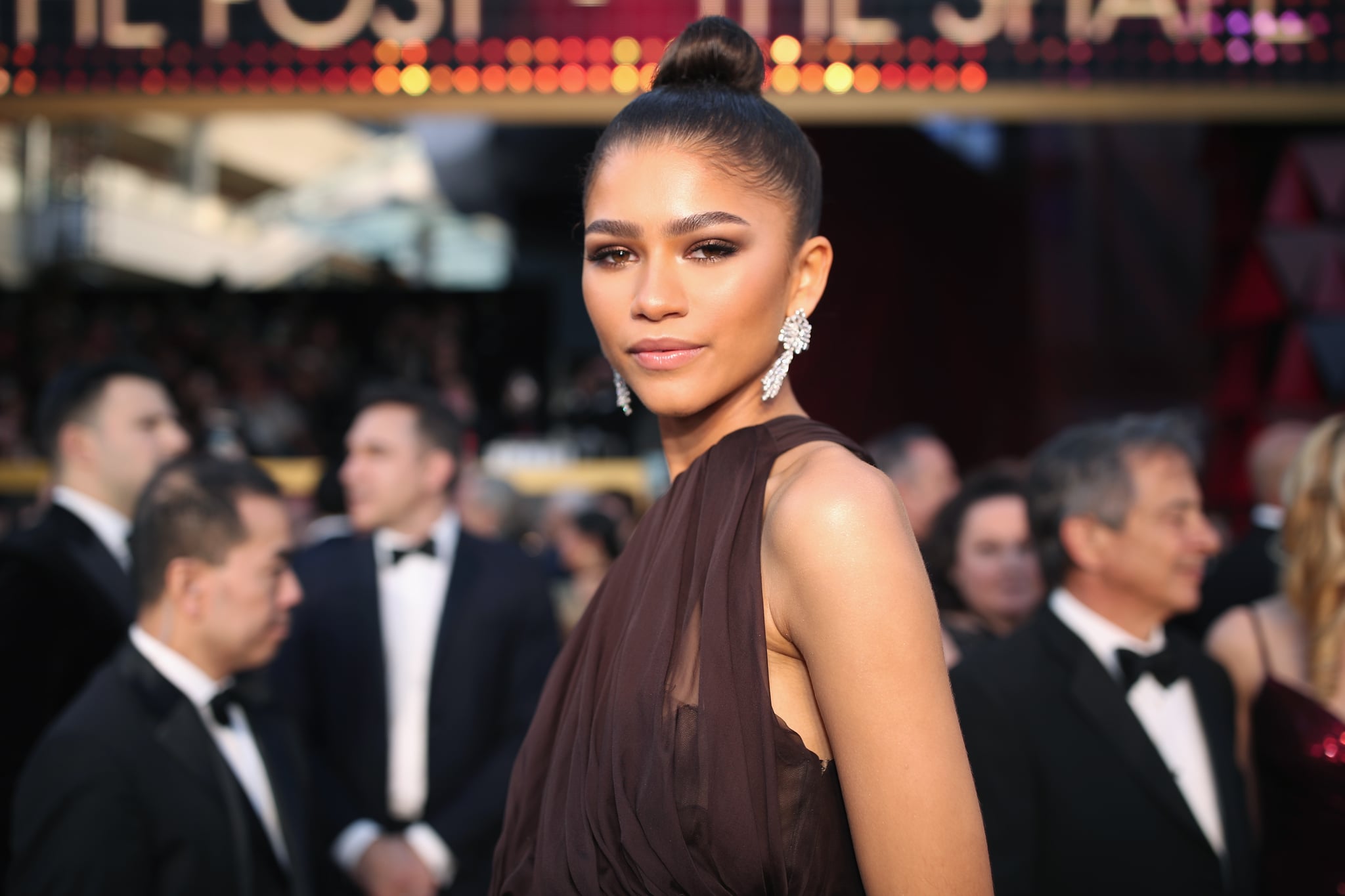 Zendaya is learning to unload the weight on her shoulders. The 23-year-old actress, who received unanimous praise for her portrayal of Rue Bennett in HBO’s Euphoria, recently spoke about the pressure she faces as a young Black actress in a roundtable discussion for The Hollywood Reporter. Interestingly enough, Zendaya said it was her portrayal of the teen grappling with addiction — her most challenging role to date, by far — that offered freedom from those pressures.

“I think, like a lot of artists, I’m my biggest critic, so some of it was internal — not wanting to make a mistake or worrying that maybe I didn’t have the room to make a mistake and wanting to make the right next move,” Zendaya said. “When Euphoria came along, I was very grateful because all those fears melted away and I felt like it was something that I had to be a part of. So, the fear became just, like, push yourself. If you go to work and you’re scared, that’s a good thing. You should be worried about whether you can do it.”

When asked about the source of the pressure she feels, Zendaya said, “It’s a constant thing. Being a young Disney actor, that’s one level, being a young Black woman is one level, and then being very hard on myself is another level.” Zendaya went on to add that the breadth of her platform is another a factor: “I have a heavy responsibility on my shoulders, but I’m appreciative for that because with that there’s a lot of good that I can do and I know who is watching. Now, more than ever, specifically with Black Lives Matter and everything, I feel an obligation to make sure that I’m aware and putting out the right things and in line with organizers and people who are on the ground.”

Zendaya also stressed the importance of representation on screen. Rue, for example, was based on the experiences of Euphoria creator Sam Levinson, a white man. The character, however, “had no description,” allowing for broadened casting opportunities. “I want to be able to do the things that I want to do and play the roles that I want to play,” Zendaya said, adding that she hopes to “make space for women who look like me and women who don’t look like me. That’s the ultimate goal, to make room, [because] for a lot of Black creatives, it’s not a lack of talent but a lack of opportunity.” 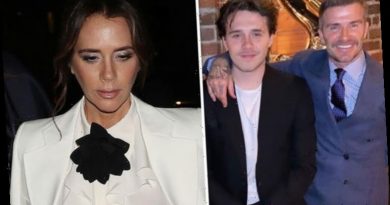 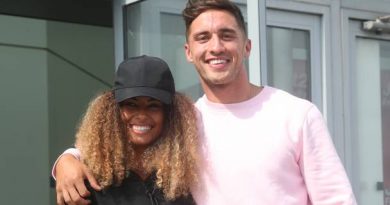 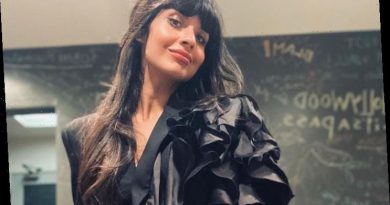