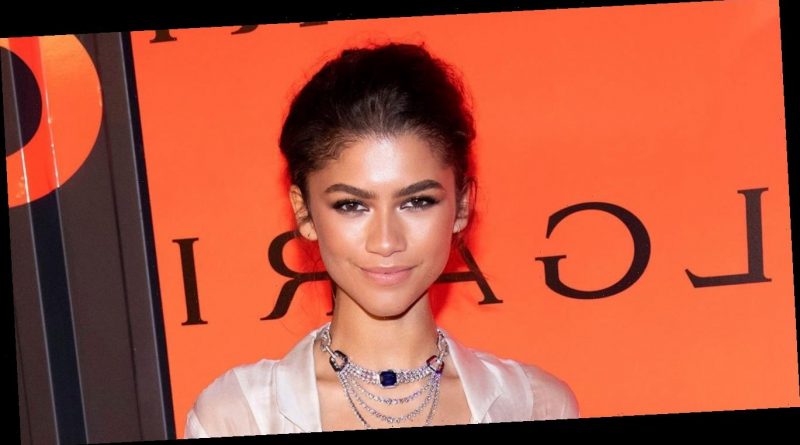 Nailed it! Zendaya received praise on social media for correcting a gendered question during a new interview.

Zendaya Through the Years

While participating in Vanity Fair’s “Proust Questionnaire” video series on Tuesday, February 23, the Emmy winner, 24, was asked, “What is the quality you most like in a man?” Without hesitation, Zendaya expertly rephrased the query as “most like in a person” before adding, “How ‘bout that?”

After some careful consideration, she shared her answer: “I would say ‘kindness’ is kind of not the best way to describe it, but some people are just good people and you can just feel it. And I don’t know how to explain that, but there’s this little spark they have or this little special thing that they have that just you feel safe and happy around them. I don’t know what that is, but some people have it, and it’s special.”

The magazine followed up by asking, “What is the quality you most like in a woman?” to which Zendaya chuckled and replied, “Well, I guess that’s the same answer.”

The clip quickly went viral on Twitter, where the Euphoria star’s fans applauded her for making the correction with grace.

“Zendaya doing queen s–t,” one Twitter user wrote. Another tweeted, “This is why i love zendaya.”

A third fan compared Zendaya’s response to a remark that Rihanna made in a past interview, tweeting, “This has the same energy as ‘i’m not looking for a man lets start there.’”

The Malcolm & Marie star has been a vocal advocate of women’s rights and equality for years, famously describing her definition of a “feminist” in her December 2015 cover story for Flare.

“A feminist is a person who believes in the power of women just as much as they believe in the power of anyone else,” she said at the time. “It’s equality, it’s fairness, and I think it’s a great thing to be a part of.”

Zendaya elaborated on her beliefs nearly two years later during a conversation with Elle, saying, “Women are so powerful. We’re such amazing people and creations, and I think that we’re so much more powerful together as well when we look out for each other, when we uplift each other, when we protect each other. And that means all types of women.” 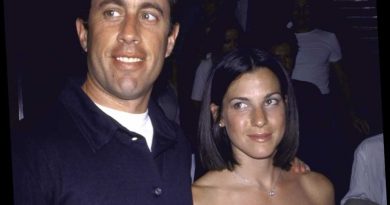 Jerry Seinfeld Began Dating Wife Jessica While She Was Married, Which Her Ex-Husband Called 'Appalling' 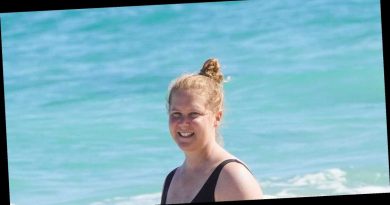 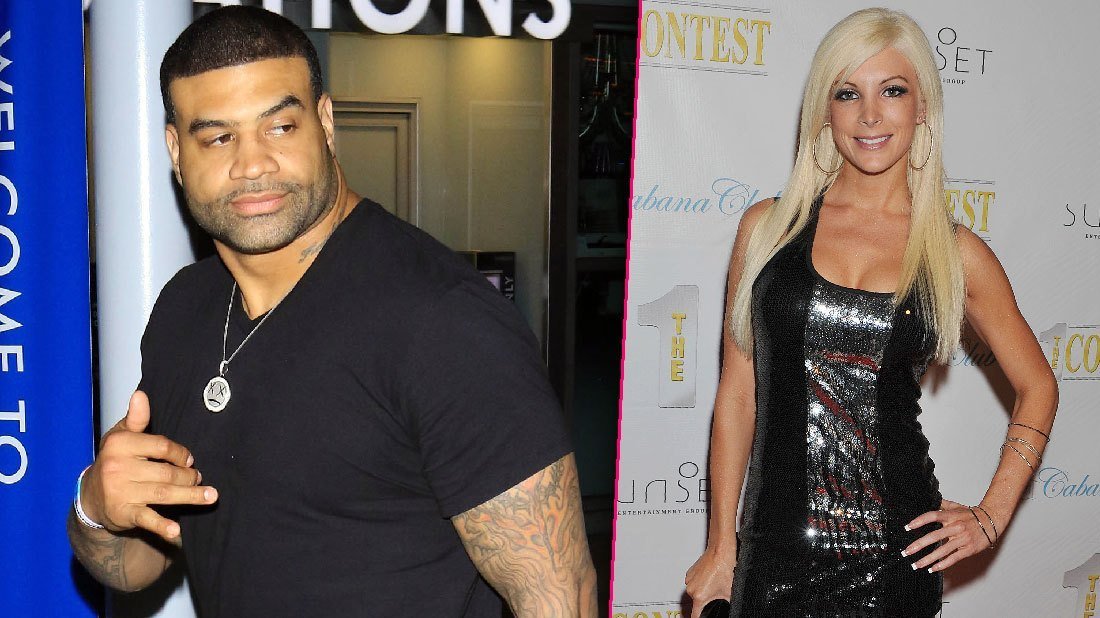