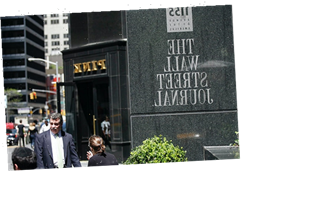 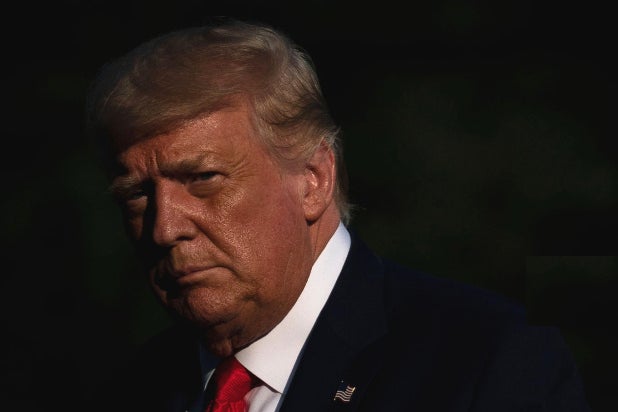 The Wall Street Journal is the latest publication to deliver a sharp critique of outgoing president Donald Trump’s attempts to overturn the election. An opinion piece from the editorial board published Thursday calls his quest “embarrassing.”

The op-ed details the “last and worst shot” at upending the election results by laying out how some Republican lawmakers plan to object when the Senate moves to certify the Electoral College votes for President-elect Joe Biden next week. The board wrote that those elected officials who have already said they’ll do so are on a “kamikaze mission.”

“But how could lawmakers justify throwing out electors for Mr. Biden?” the board asked. “Although Mr. Trump keeps tweeting claims of massive vote fraud, his lawsuits have been rejected in court, sometimes by his own conservative appointees.”

Dozens of lawsuits brought by Trump’s legal team have, in fact, been thrown out. He has yet to concede the election or acknowledge that Biden is president-elect.

Rupert Murdoch’s News Corp owns the Journal, as well as the New York Post, which published its own editorial on the matter earlier this week.

The Post called on Trump to concede Sunday night, surprising readers enough that the paper trended on Twitter.

The cover of Monday’s metro edition read: “Mr. President…Stop the Insanity.” The editorial, titled “Give it up, Mr. President,” was posted online Sunday evening. It encouraged Trump to leave the White House peacefully and offered tips for how he could preserve his legacy and reputation.

The Post’s editorial board outright accused the president of cheering “for an undemocratic coup.” 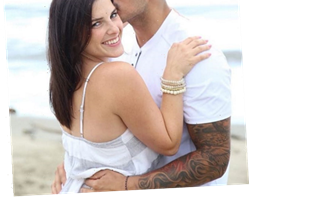 Lauren Comeau: Did She Dump Javi Marroquin For Trying to Bang Kailyn Lowry? 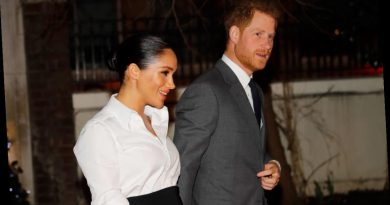 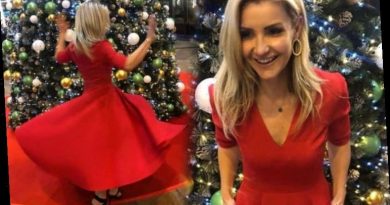