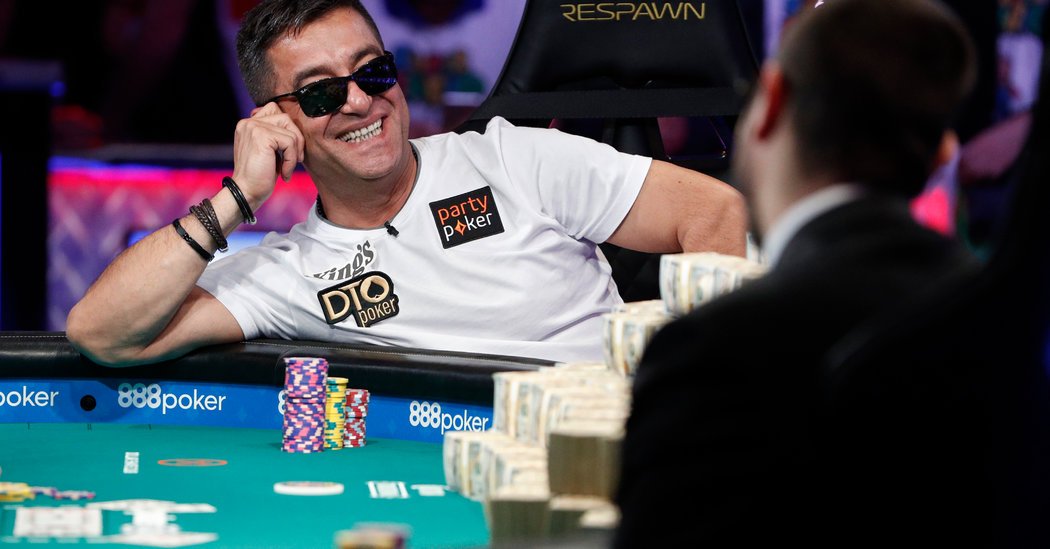 There was something unusual about Hossein Ensan’s victory in the World Series of Poker main event in Las Vegas on Wednesday morning.

It was not his nationality, Iranian-born German: Quite a few non-Americans have won the event, including one German and two Iranians.

It wasn’t the final hand: That was pretty typical. With two players left, Ensan had pocket kings, and his opponent, Dario Sammartino, had a flush draw and an inside straight draw, good enough head’s-up hands for both players to bet all their money. The kings held up for the victory.

No, the unusual factor was the winner’s age. Ensan is 55, ancient for a World Series winner of recent vintage.

Many might associate poker with old-time cowboys like Amarillo Slim, who won back in 1972. But since the poker boom of the early 2000s, the pinnacle of the sport has been dominated by a generation of youngsters who learned the game playing online.

In Slim’s day, winners were commonly in their 40s or 50s, and the legendary poker player Johnny Moss won three times in his 60s, including the inaugural event in 1970.

But after Chris Moneymaker, 27, gave poker a big lift with his unlikely victory in 2003, a rush of young men rushed into the game, mostly on their computers, and began dominating it at every level. (Yes, mostly men. Though women play poker, and made up 4 percent of the field at the World Series main event, none has won it.)

From 2008 to 2015, every winner was in his 20s. Players like Joe Cada (21 when he won) and Peter Eastgate (22) won after already making plenty of money and establishing poker credibility before they even met the 21-year-old minimum age for the event.

Ensan’s victory may be a sign of changing times, though. A federal crackdown on online poker in the United States in 2011 helped lead to the fading of the poker boom and made playing much more difficult for the next generation of teenagers and 20-somethings. Qui Nguyen broke through for the comparatively older crowd with a win in 2016 at 39, and John Cynn won last year at 34.

Now Ensan has become the oldest player to win since Noel Furlong won in 1999 at age 61 and the second oldest since Moss’s triumphs in the 1970s.

“You need hands and, for sure, luck,” Ensan said. “And luck and hands were on my side.”

Ensan triumphed over a field of 8,569 players (the second most ever) of all ages. He won $10 million, tied for the second biggest first prize ever. That’s a welcome check at any age. 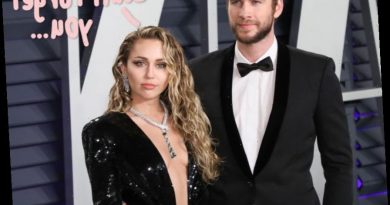 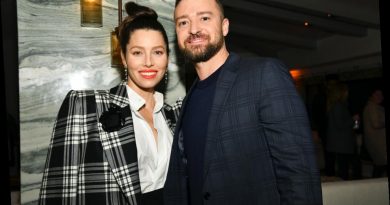 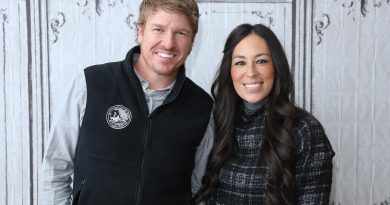