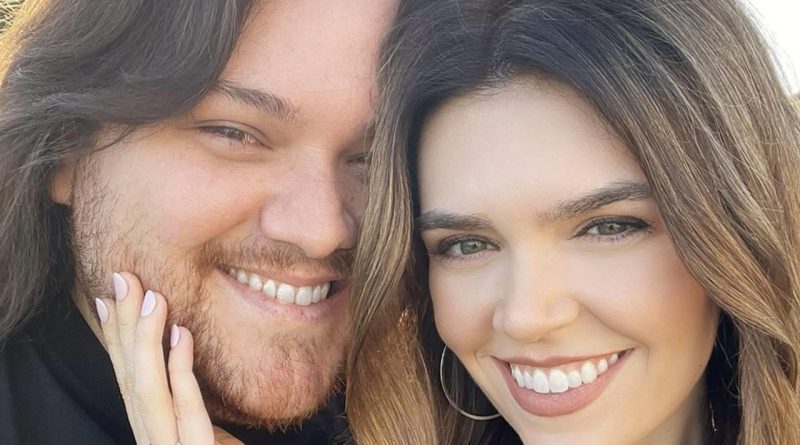 The Mammoth WVH frontman, who is the son of the late rocker Eddie Van Halen and Valerie Bertinelli, shares the engagement news on his Instagram account along with a photo of himself and his fiancee.

AceShowbiz –Wolfgang Van Halen has taken his relationship with his longtime girlfriend to a whole new level. On Wednesday, July 6, the son of the late rocker Eddie Van Halen announced on social media that he has gotten engaged to Andraia Allsop.

The 31-year-old bassist broke the exciting news via Instagram. Posting a sweet selfie of himself and his now-fiancee, he simply gushed, “She said yes!!”

The post has since been flooded with positive feedback from many. Among those leaving a gushing comment was Wolfgang’s mom Valerie Bertinelli, who replied, “How do I [love] this a million times? So happy!!!!!!!”

Wolfgang and Andraia have mostly kept their relationship private. However, the Mammoth WVH frontman repeatedly showed love to the software engineer online on special occasions.

Back in March, the musician shared on Instagram a polaroid photo of the two in which his lady was seen smiling ear-to-ear. Alongside the snap, he raved, “Happy Birthday to my beautiful lady @photosbydraia. You make my life better in every way just by existing. I love you more than anything.”

When celebrating International Women’s Day earlier that month, Wolfgang offered a tribute to Andraia and his mom Valerie. “Happy #InternationalWomensDay to the incredible, strong, and independent women in my life that make it worth living, and to all women everywhere. You make the world go round,” he penned along with an image of the trio.

In December 2020, Wolfgang unleashed a picture of him and his then-girlfriend watching sunset as he marked their five-year anniversary. “5 years with this beautiful lady today. I’m so thankful that she’s in my life. She’s the reason I’m remotely functional at all right now. She’s helped me through so much. I don’t know what I’d do without her,” he wrote in the accompanying message. “I love you, @andraia.allsop.” 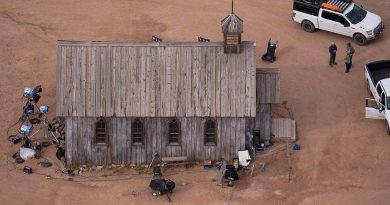 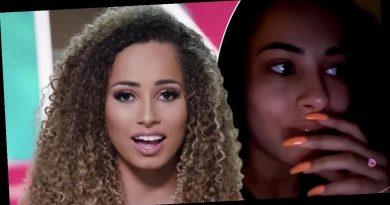 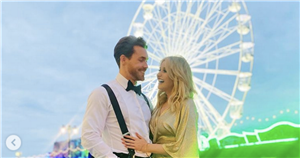