Home » Celebrities » Who Plays Nathan In ‘Generation’? Uly Schlesinger Will Be Your New Fave 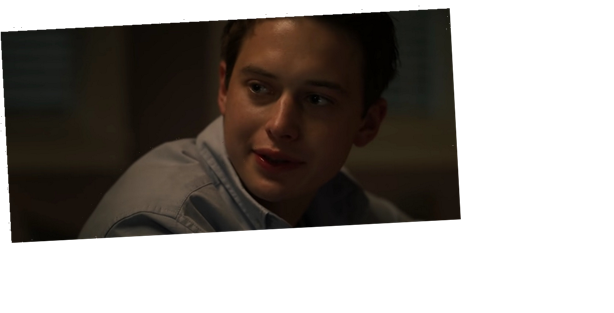 Generation is about to be your next teen drama obsession. The series showcases the lives of several teens, showcasing the struggles and joys of being part of Gen Z. As you’re falling for the characters onscreen, you’re probably wondering who plays Nathan in Generation. IRL, Uly Schlesinger is also stealing hearts.

When the first three episodes of Generation arrived on HBO Max on March 11, fans were quickly hooked by the coming-of-age tale. While it may sound a whole lot like Euphoria, the show’s unfiltered, ultimately optimistic portrait of modern-day teenagers navigating everything from coming out to dealing with their latest awkward hookup is something all its own.

From the beginning, one of the standout characters is Nathan (Schlesinger), who is coming to terms with his bisexuality. However, things get much more complicated when he makes the big mistake of hooking up with his twin sister Naomi’s (Chloe East) boyfriend (Connor Chavez) and tries to hide it. As the series goes on, he grapples with coming out to his conservative Christian parents and dealing with his crushes on both his sarcastic classmate Ariana (Nathanya Alexander) and the school’s star water polo player Chester (Justice Smith).

Offscreen, Schlesinger is also coming into his own in a big way. Generation is his first major role, and it’s one that seems poised to make the rising star a Hollywood household name.

Generation is Schlesinger’s first major role. The 24-year-old only started acting professionally in 2018, making his newfound stardom all the more impressive. So far, he’s mainly appeared in smaller parts, but he’s no stranger to HBO shows. In 2019, he appeared alongside Sarah Jessica Parker in The Divorce, and more recently, he played Hunter in the millennial dramedy Search Party. He’s also been in movies like The Sinner and the coming-of-age LGBTQ+ drama Two Eyes.

Schlesinger seems ready to make his mark on the entertainment world, and if Generation is any indication, he’s just getting started.

New episodes of Generation on air Fridays on HBO Max. 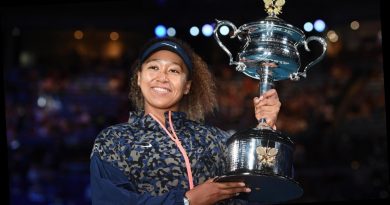 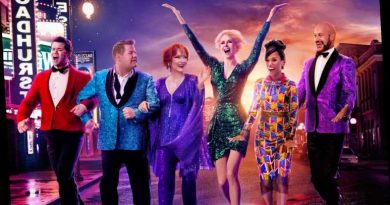 ‘The Prom’ Movie Cast – See Who Plays Each Character!