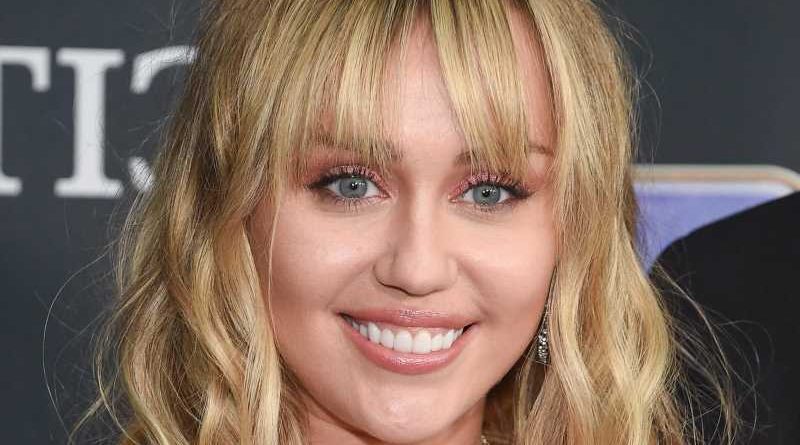 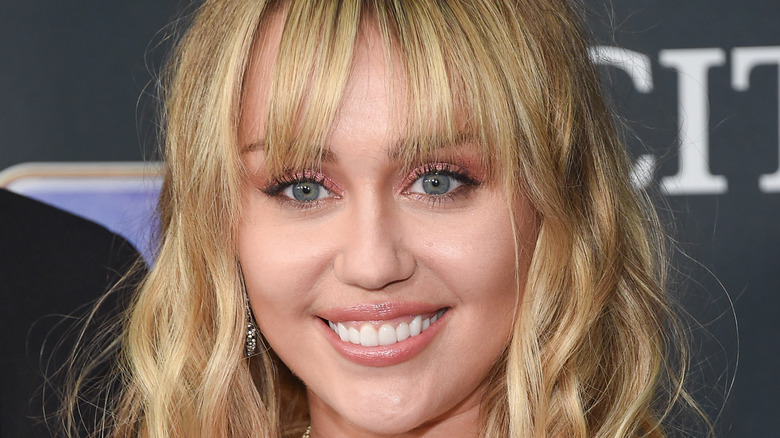 Cast your minds back a year or two, and you might remember that Miley Cyrus and Cody Simpson were dating for a while. After Cyrus separated from her then-husband Liam Hemsworth in 2019, she had a brief relationship with “The Hills” star Kaitlynn Carter, before beginning to date Simpson in October of the same year (via Us Weekly). Simpson, in contrast, dated Gigi Hadid before Cyrus, the two being together from 2013 to 2015 (via Cosmopolitan).

The relationship between American Cyrus and Australian Simpson didn’t last, however, with Cyrus in August 2020 revealing that they were no longer together (via BuzzFeed). They’ve both moved on in the time since, Cyrus busy with her career and Simpson in a new relationship with model Marloes Stevens (via Life & Style), but are they still in contact with each other? Long-time friends before they dated, here’s where they stand with each other today.

Miley and Cody were friends before dating, and are maintaining that friendship 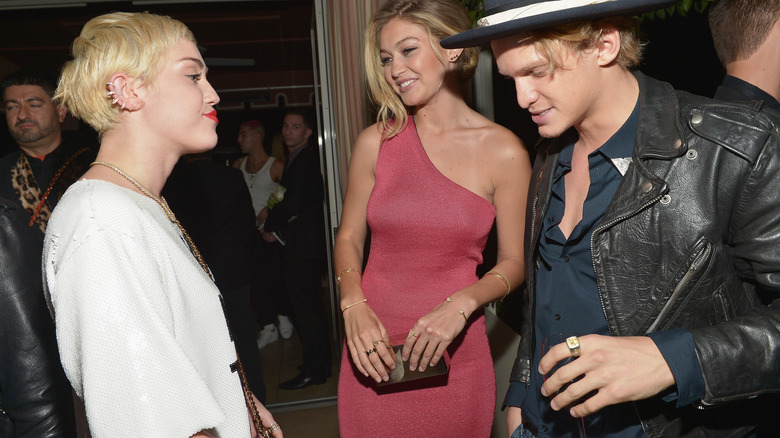 Earlier in 2021, Cody Simpson spoke out about his relationship with Miley Cyrus, referring to it as “just one of those phases,” but describing the relationship as having ended amicably, the two seemingly still on good terms (via Page Six).

“I’d known her for a long time at that point,” described Simpson of Cyrus when they first got together. “We went from kind of being good friends to just having a lot of the same friends, to being together for a while.”

Likewise, when Cyrus revealed that the pair were no longer together last year, she said that “two halves can’t make a whole and we’re individually just working on ourselves to become the people that we wanna be, like everybody else at this age,” while quashing any talk of conflict between the two. “We’ve been friends for ten years and we’re going to continue to be friends, so just don’t make it something that it is not,” the singer finished. 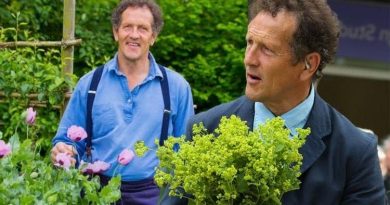 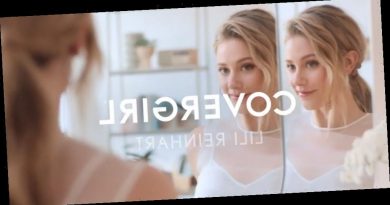 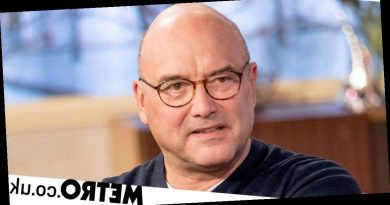