Home » Celebrities » When Is Being Together Worth $5.50 an Hour? Please Solve

After Will moved away last December, mornings were hardest. He had a habit of sleeping with one hand crossed over his chest, like an old woman clutching her pearls, and I missed the 10 minutes before he woke up that I often spent staring at him, wondering how he could be comfortable like that.

Mornings were hard when he was still around, too, because it was during those same sweet minutes of staring at him that the parking meters outside were reactivating, snapping me out of my reverie and making me face the question: How much is this morning with Will worth?

In Washington DC, where I still live (and Will no longer does), the price of street parking varies wildly by hour and block. Near his downtown apartment, parking was particularly nightmarish. If I got lucky and scored a spot nearby, parking cost $3.50 per hour until 4 p.m., $1.50 per hour until 10 p.m. and then nothing until morning, when, at 7, hourly rates shot up to $5.50.

To me, a 23-year-old working as a research assistant, that seemed egregious. But I saw no viable alternatives. I had to drive to my job in Alexandria, Virginia, which made using public transportation to see Will impractical. And his place was on my way home, so I always went to him instead of him coming to me.

The good news? There’s an app for this (of course) called ParkMobile that lets you feed the meter from your phone. I discovered the app early on in my days with Will, before it was presumed that I would spend the night.

At first I adored ParkMobile, feeling so clever as I paid the meter without having to leave his bed. But I soon realized that what I was really doing was calculating the “marginal utility” of my time with him, which felt distinctly unromantic.

In economics, “marginal utility” is the enjoyment you get from one more unit of a good. In my case, the added unit was another hour with Will. In theory, marginal utility decreases with every added unit — the more you have of something, the less joy you get from another unit and the less it’s worth. I wanted my investment in love to be exempt from this principle, because that’s not how time in relationships works, or so I hoped.

While the marginal cost of that hour was determined by the parking meters, my enjoyment of that time varied. For example, if Will kept sleeping while I lay awake, my staying didn’t seem worth $5.50 an hour. Admitting this made me feel heartless, especially knowing he would soon move away and our relationship would end.

Come to think of it, the entire time I had known Will, he had been about to leave. Two years earlier we had dated briefly when he was about to graduate from college and move away, while I still had another year of school. This time, with us both out of college, he was in Washington for a semester-long internship and destined to head across the country when it ended, again putting an expiration date on our time together. In both cases, it felt less like we were parting ways than he was leaving me behind.

Rather than see this as a bad sign, I wondered if this made our relationship even more important, or fated, somehow. Perhaps ours was a sprawling romance that stretched across years and continents, frequently apart but always reconnecting. This kind of love had no price.

The summer after he graduated, I rented a car and drove from New York to his family’s house in Vermont to see him for one night. It wasn’t as crazy as it sounds; I went with my friend, who was going to Burlington for a weekend. But it sure felt crazy when she dropped me off in the empty school parking lot where he met me. At that point I was so invested in the possibility of it all, so busy wondering if what I felt could turn into love, that I would have paid anything for 24 hours together.

Two years later, when he and I met again in Washington, it was a sticky Sunday afternoon. I had told him exactly where to stand on the metro platform so that when my train reached his stop, the doors would open right to me.

I beamed at him as that scene unfolded, amazed that he was in the right spot and back in my life. We spent five hours roaming the city, wondering where our story could pick up after so long.

He later told me he knew that same day that we would get back together, or at least that he wanted us to. It took me longer to know, but once I did, I fell into a relationship with him easily. Our connection didn’t feel epic or cinematic, but its looming end date again imposed a romantic narrative.

I never called him my boyfriend, but we couldn’t help but accumulate those wholesome snapshot moments, the kind that evoke nostalgia even as they’re happening. On a blustery hike at Harpers Ferry, we realized we felt like enough of a couple to ask a stranger to take our photo. We forgot to dress up for a Halloween party and got asked if we were supposed to be characters from “Portlandia.” We spent Thanksgiving with his family in Vermont, where we played football in his old ski clothes and fell asleep by the wood stove.

All of these moments added weight to the sadness I would feel when he left, but I never paused to debate if the joy was worth the cost.

Still, there was a limit to how much I would pay, thrown into relief by the fact that Will seemed to value our relationship less than I did. He prioritized his education and career and would soon return to law school on the other side of the country, then take a job in Boston, and ultimately land back in Vermont to settle down. So certain was he in each of these steps that I dared not question him. It seemed clear that there was no place for me in his plans and that he felt no need to create one.

So ours was not the timeless, priceless romance I had hoped it to be. Like everything, it was constrained by cost. To Will, I wasn’t worth the cost of a change in plans or the distraction of a long-distance relationship. This was understandable, I told myself. But still the question loomed: Exactly how much money was I willing to spend for a morning at his apartment?

I thought it might help to treat it like an economics exercise, one that I could solve based on a collection of variables. I diligently noted that paying $5.50 didn’t seem like much when it meant we could stay up later and drink more wine the night before, but it felt steep when Will spent the evening fixated on his corporate-sounding law course options.

Still, most influential of all was the inverse relationship between the number of days we had left and the value of that morning time, which grew increasingly precious. As I could count our mornings left together on two hands, and then one, I focused on the math and put off ruminating on more difficult questions, such as whether I loved him.

Love is an investment, after all — of time, emotion and, yes, money — and our investments didn’t match. Knowing that, I hid ParkMobile from him most mornings, as if protecting him from a harsh economic reality. In truth, I couldn’t bear to have him see how much I was willing to pay for our time together and risk comparing it to his own valuation. As his departure ticked closer, I sensed his excitement to get back to school, back on track. I didn’t want ParkMobile to confirm what I already knew, so I let him sleep.

The day Will moved out was a Sunday, which meant parking cost nothing all day. It was drizzling out and the morning was sad in exactly the way I knew it would be. As we lay awake for a while, pretending to sleep, he had his hand on his chest as always, and again I wondered how he could be so comfortable that way.

With our time dwindling, I said a few things I had been too nervous to say before — ways I had felt vulnerable, the kinds of admissions you make when you’re about to part. Then he took back his flannel shirt and we got up to haul his bags to the lobby.

With Will leaving, even if we had no romantic future, those last few minutes again felt invaluable, priceless. Nevertheless, I was grateful ParkMobile gave me the morning for free. 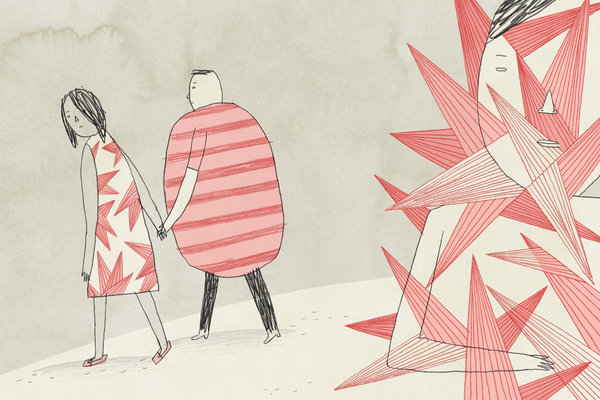 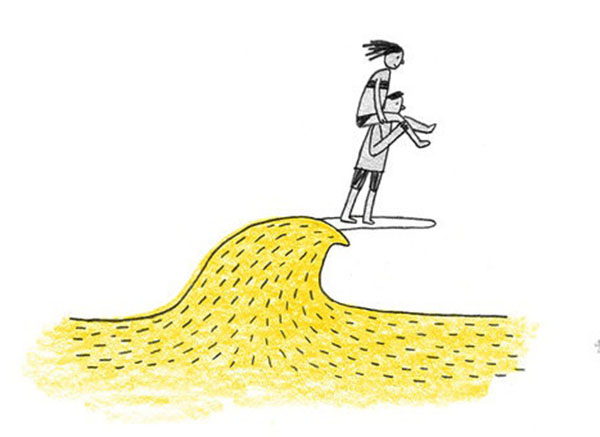 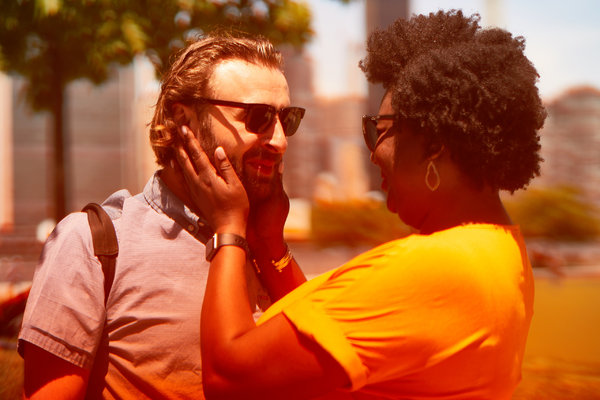 Liza Rodler is a research assistant at a social policy research firm in Washington, DC.

Modern Love can be reached at [email protected] 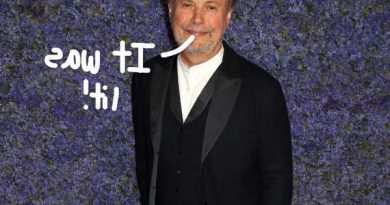 Billy Crystal Reveals He Got Super Stoned In A MRI Machine After Taking 4 Edibles! 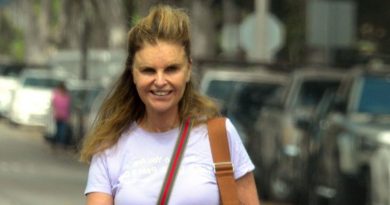 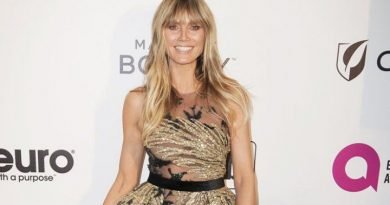