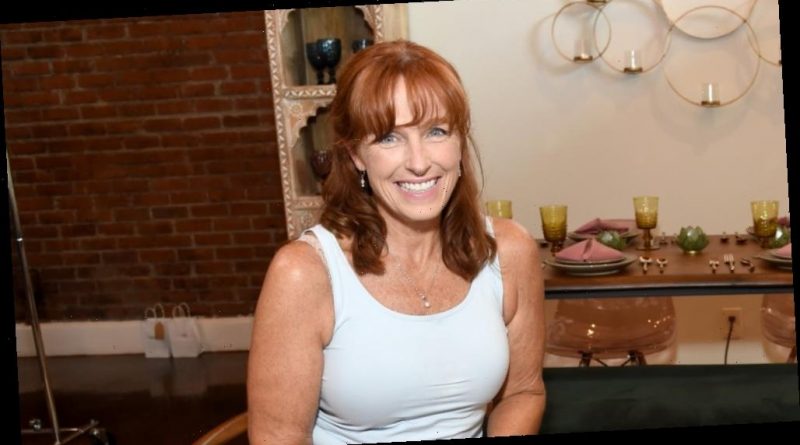 What don’t you know about Karen Laine from Good Bones? Ever since 2016, the HGTV reality show has brought viewers inside the lives of Karen and her family, including her daughter, Mina Starsiak. Together, the Indiana-based pair rehab and renovate a wide variety of homes in various conditions, under the moniker of their business, Two Chicks and a Hammer.

Though Good Bones debuted in 2016, Two Chicks and a Hammer has been around for a lot longer, as Karen and Mina established the business all the way back in 2008 (via Country Living). They founded it after flipping a few homes, and realized that real estate was preferable to their respective careers as a defense attorney and a waitress. Clearly it was a while before they also broke into reality TV stardom!

So what else don’t you know about Karen Laine, the brains and the braun behind Two Chicks and a Hammer? Read on to find out!

When Karen Laine and her daughter, Mina Starsiak, landed their own show, it seemed like a dream come true. But filming Good Bones isn’t always as glamorous as it looks, though, and the show didn’t exactly bring them an immediate windfall. In fact, Karen and Mina mortgaged their homes, and asked family to invest money so they could grow their business enough to film the show and still run Two Chicks and a Hammer.

Another wrench was thrown into the works when Karen’s husband was diagnosed with cancer. But instead of stepping back from the company or show, Karen went into overdrive. There was no room for failure, with Mina telling the Indianapolis Monthly that they didn’t have a choice. “There was no more talking about the hurdles,” she shared, and the mother and daughter’s new mantra became “just do it.”

Karen was juggling the business and Good Bones, but she also managed to take care of her husband during his surgery and recovery, staying by his side through all of his treatments. That’s just how devoted she is!

Karen Laine has a pretty big family, but Good Bones fans are most familiar with her daughter, Mina Starsiak (for obvious reasons). But Karen actually has three other children. As the mother and daughter explained in a behind-the-scenes video for season two of Good Bones, Karen had three children with her first husband, Casey: William, CR, and Mina. With her second husband, Randy, she had another daughter named Kelsy.

Then there are Mina’s half siblings from her father’s re-marriage to a woman named Cheryl. Her half brother, Tad Starsiak, has often been seen on Good Bones. Karen has another half sibling through her father and Cheryl named Jess. To make things even more complicated, Lenny, a contractor who has also appeared on (and disappeared from) Good Bones, was married to Cheryl before she married Casey. After Cheryl and Casey split up, Lenny and Cheryl re-married, making Lenny Jess and Tad’s stepdad.

Karen Laine from Good Bones is a doting grandmother

In addition to Karen Laine’s four children and her extended relatives, Karen’s family is also large because of her grandchildren. Karen is a doting grandma who seems to enjoy spending time with her family’s youngest members. When her daughter, Mina Starsiak, welcomed her first child, Jack, in August 2018, the proud grandmother posted a picture on Instagram of herself holding her new grandson. “Such a tiny little bundle,” she wrote in the caption.

Jack has made a few appearances on Karen’s Instagram account over the years. In one post, she revealed that Jack loves to hear her husband, Roger, sing.

We’ve caught some glimpses of Karen’s other grandchildren over the years, although she doesn’t talk about them as much — likely respecting her family’s desire for privacy. One 2018 Instagram post shows two of her adorable granddaughters eating corn while on a family vacation to Hawaii. A 2017 photo shows her spending some quality one-on-one time with one of her grandkids. Karen wrote, “singing and eating dinner on my deck with my granddaughter is a big ‘night out’ for me.”

It won’t come as a surprise that Karen Laine has some pretty strong opinions when it comes to matters of the home. She is an expert, after all. In an interview with Pop Culture, the Good Bones star revealed a surprising must-have she believes everyone should invest in for their homes: barware. Karen explained that the barware “doesn’t have to be super fancy,” but it’s good to have on hand for when you have guests over, even if you’re just serving them water. “If you don’t have any nice glasses, you should get a couple of nice glasses,” she said.

Karen is also a big fan of floral decor. “There’s just something about flowers,” she continued.

That being said, Karen does think you can have too much of a good thing. “Some people have enough pillows… they should stop,” she added. 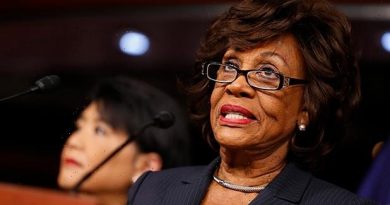 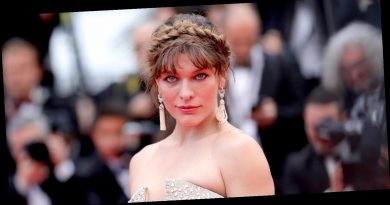 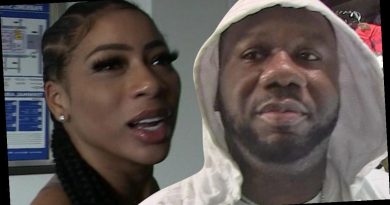