Home » Celebrities » What You Didn’t Know About Eugene Levy 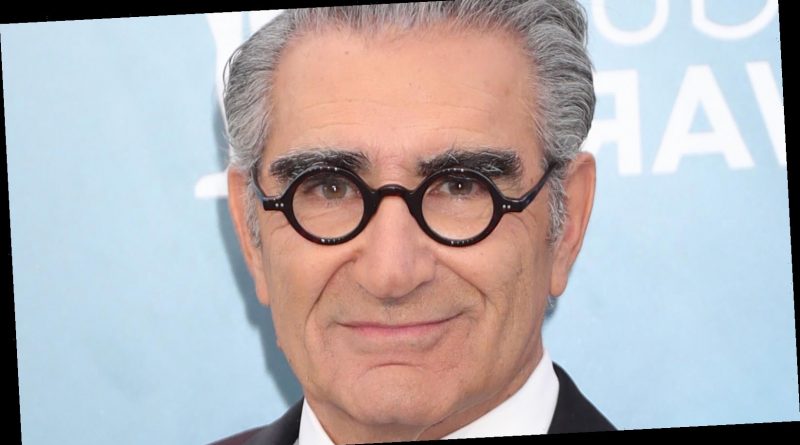 Eugene Levy has enjoyed a long career in the film industry. He’s delighted his fans with many comedic performances in hit movies such as American Pie, Best In Show, The Man, and more. IMDb reports that the actor has appeared in more than 60 movies and been nominated for multiple awards for his work. Of course, one of his most memorable roles was on the television series Schitt’s Creek, where he starred alongside his son, Daniel Levy, and daughter Sarah. The actor played the character of Johnny Rose, a rich businessman who lost all of his money and was forced to live in a motel with his family in a small town that they purchased as a joke during the height of their wealth.

Although Eugene Levy has been in Hollywood for decades and has become a staple on both the big and small screens, his personal life seems to be just as interesting as any of his characters.

Eugene Levy is a man of many talents. He seems to know what he wants and what he doesn’t want. The actor has been open about a few things in his life and career that he doesn’t like to do. One of those things is dancing. Levy told Chatelaine that neither he nor his wife care for dancing. “My wife and I discovered early on in our marriage that neither one of us likes dancing. When we realized we don’t have to dance if we don’t want to, that was a big breakthrough for us,” he said. Hilariously, Levy’s son, Dan, forced his dad to dance during an episode of Schitt’s Creek, which later became a funny meme.

However, that’s not the only thing Dan made his father endure on set. Another one of Levy’s biggest pet peeves is getting his hair wet. He’s said to hate everything about it. So of course, his son wrote a scene in an early episode of the show that forced the actor to deal with the annoyance. Pop Sugar reports that Eugene Levy was asked what the worst part of filming the TV series was during an appearance on The Tonight Show Starring Jimmy Fallon. “Nothing comes close to the hair,” he stated.

His wife is the real comedian in the family

Eugene Levy and his wife, Deborah Divine, have been married for over 40 years. The couple is absolutely adorable together and has raised two talented children. While Divine’s family members may have comedic acting credits, she’s said to be hilarious as well. In fact, her daughter Sarah has even called her the funniest person in their family (via Factinate). According to Good Housekeeping, Divine is a screenwriter. However, she often stays out of the spotlight.

The couple appears to have a strong relationship full of laughter and love. When Levy won an Emmy in 2020 for his work on Schitt’s Creek, Divine was the first person he thanked in his acceptance speech. “[I want to thank her] for all the love, support, and sage counsel over the years. I wouldn’t be up here without you, Deb. I love you,” Levy gushed as his son and other co-stars looked on, per Good Housekeeping.

Eugene Levy left Hollywood for the sake of his family

While many Hollywood stars raise their kids in Los Angeles so that they can be close to the action, Eugene Levy opted against that notion. Instead, after he and his wife started their family, they decided to leave Hollywood and return to his hometown of Toronto, Canada so that their children could be raised in a slower-paced environment and have a more normal childhood. Factinate reports that Levy wanted his children to have a chance to explore their own interests that didn’t fall “under the showbiz umbrella.”

However, both of his children, Dan and Sarah, ended up in the family business after all. According to Bustle, Dan started his career by being an extra in a music video and consulting. He even landed a hosting gig on MTV Canada. However, it wasn’t until he and his father created Schitt’s Creek that he became a household name. The duo crafted the fan-favorite series and even brought along Dan’s sister to play the supporting character of Twyla on the show.

Fans have become accustomed to seeing Eugene Levy’s face with his signature thick eyebrows and distinguished eyeglasses. However, many don’t realize that he’s also lent his voice to various animated projects. Levy has done voice work in Dilbert, Astro Boy, Curious George, and more. However, it may be his work in the hit Disney film Finding Dory, a sequel to Finding Nemo, that proved to be most special to him. “The film should reach out to adults because the parents [in Dory] are trying to deal with an adversity. I felt an emotional swell that is right there in the story. I got that by just reading the script for the first time. When I saw the movie, I really got that. It’s a nice emotional moment,” Levy said (via The Sydney Morning Herald).

Levy also went on to reveal just how tiring voice work can be. Although an actor isn’t standing in front of a camera, they are still putting on quite a performance. “You do kind of get exhausted. I didn’t realize how much I was hammering away at lines until the end. The squealing and crying and going over and over. It takes its toll,” Eugene Levy admitted.

Eugene Levy has been in Hollywood for decades, and he’s formed some lasting friendships along the way. In addition to being great friends with his Schitt’s Creek co-star Catherine O’Hara, he’s also made a lifelong pal in comedy actor Steve Martin. Showbiz Cheat Sheet reports that Levy and Martin have appeared in four films together. The first was Father of the Bride in 1991. Levy also made a cameo in the film’s 1995 sequel. The duo teamed up again for 2003’s Bringing Down the House, and in 2005 they starred together as former childhood rivals in Cheaper by the Dozen 2.

When Levy was honored with a Lifetime Achievement Award from the Newport Beach Film Festival in 2020, Martin was among many of the actor’s famous friends who had kind words to say about him. Of course, Martin honored Levy in his usual comedic fashion, making jokes the entire time. “First, let me say what an honor it is for me to not be there tonight, to be able to tribute you and not really have to do much or go anywhere, just stay home, is such a thrill,” Martin said via video (per Entertainment Weekly). It certainly appears that Eugene Levy has made his mark on Hollywood and will continue doing so. 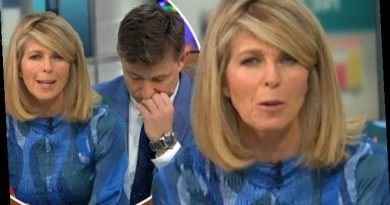 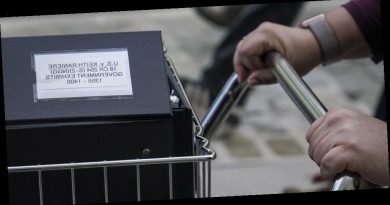 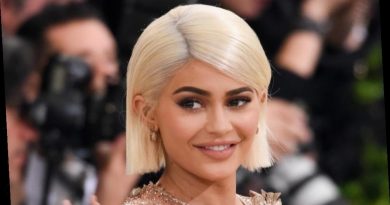