Home » What Is Next For Renovation Islands Bryan And Sarah? – Exclusive 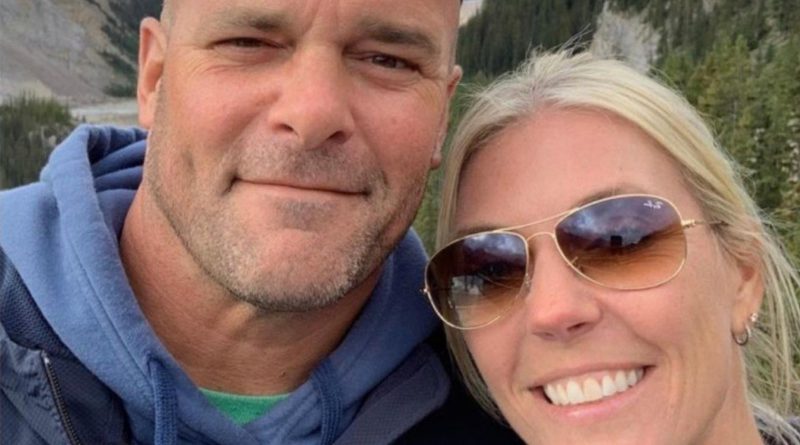 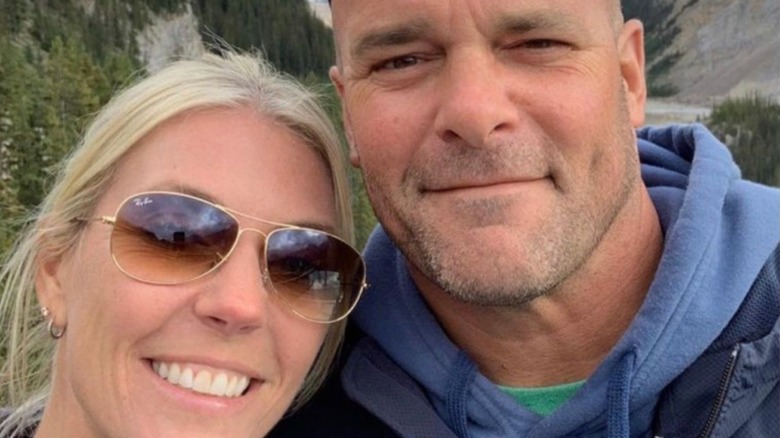 Bryan and Sarah Baeumler did it. They took the plunge and made the move that only so few of us ever dream of doing — they moved to The Bahamas and decided to renovate and open a dream vacation destination hotel. There were a couple things that set them apart from the crowd, though. Bryan and Sarah had kids, they didn’t spend too much time thinking about the decision before they made it, and to top it off, their entire experience was captured on camera for HGTV. Their show, “Renovation Island,” became an instant hit and the couple celebrated when they opened the doors of their hotel to the world. Six weeks later, the COVID-19 pandemic hit.

Of course, things did not go according to plan for Bryan and Sarah and their initial opening of the newly renovated hotel, but that didn’t stop them from making future plans. They were eventually able to reopen, they continued filming, and they haven’t thought of any plan that isn’t out of their reach. In their own words, some of those future plans are “wacky” and “crazy,” but given that they’re no strangers to risk, we think Bryan and Sarah will be okay. So what’s next for the “Renovation Island” couple?

Bryan and Sarah have some 'crazy projects' coming up 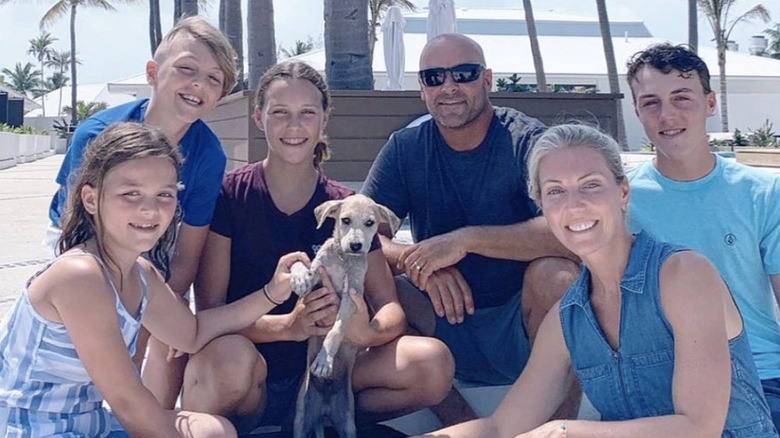 When you’ve already taken the huge leap of faith and renovated a hotel in The Bahamas, only to have it shut down by COVID-19, everything else sort of seems like a walk in the park. When we asked Bryan and Sarah Baeumler about their future plans, Sarah spoke to their tactic of not overthinking — it was what they implored when they initially set off on their renovation adventure. She said that if they had spent more time thinking about their decision and had “written a list of so many reasons not to do it,” they never would have “ventured out of Canada.”

So in the same spirit, the two have some “wacky” ideas ahead. While he didn’t get into specifics, Bryan shared that he’s “working on a good one,” and went on to share that they’ll continue to operate their already existing companies, as well as the hotel. He also dished that he and Sarah have “new brands coming out,” which we cannot wait to see. Even a quick scroll through Sarah’s Instagram account shows just how gorgeous their hotel property is. Bryan also shared that there are a couple new “different fun things” that the couple is “getting into,” and we can’t wait to see what comes next. 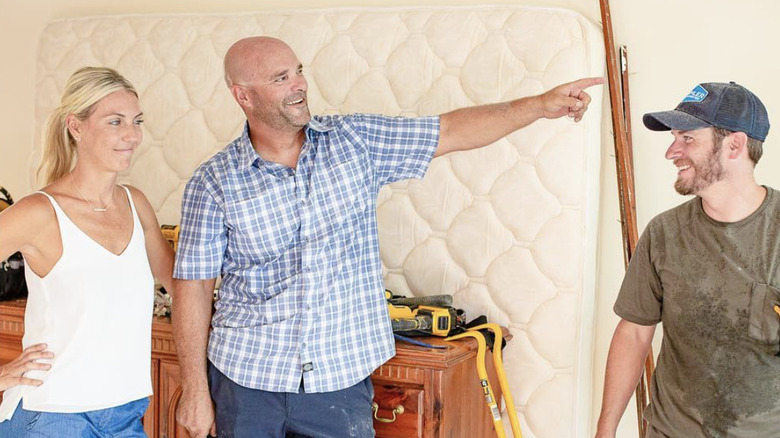 When we sat down with Bryan and Sarah Baeumler and asked what the next five years of their life has in store, they paused, said that they hadn’t been asked that question before, and then divulged some really fascinating information. The COVID-19 pandemic changed just about everything for everybody, Bryan and Sarah included, and the impacts of the global crisis went as far as to change up their filming style for “Renovation Island.”

When asked what the future of the show would look like, Sarah shared that it’ll be far more “docu-style,” and will follow them in a very authentic light. “It’s what we’re doing, where we’re at, at our lives at this point,” she said. “You got to get the bad and the ugly. We always just want to sort of share our life with people, so we’re going to continue down that path.” When asked what the experience has been like as a whole — the show, the renovation, life in general — Bryan said that every few years, both he and Sarah “come up for air” and sometimes can’t believe what it is that they’ve accomplished.

“We look at each other and are like, ‘Okay, how do we beat that?'” he said. “I think we’re going to beat it. We’ve got some fun stuff we’re working on.” 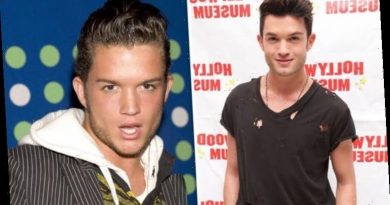 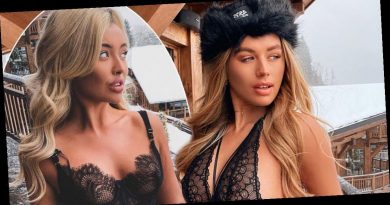