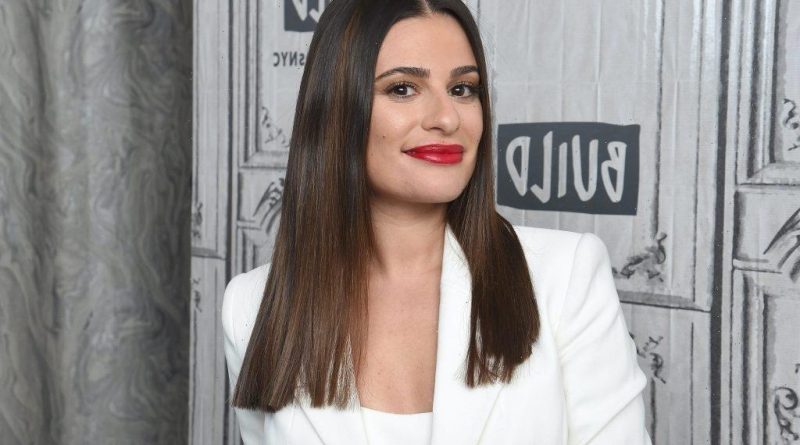 It is not strange or unusual for celebrities to change or alter their names. Taking on a “stage name” often helps artists, musicians, and actors establish a career or brand. Diane Keaton, Blake Lively, and John Legend are just a few of the high-profile celebrities that can relate.

Lea Michele is another star who has made this very move. Find out what Michele‘s real last name is and take a look back at the actor’s impressive career.

Many of Michele’s fans and followers fell in love with her through her breakout role on Glee. The actor was cast as Rachel Berry in the Fox television series that was known for its ballads and bops. However, many fans of Glee may have been surprised to learn that Michele is not actually the star’s real last name.

BuzzFeed released a surprising feature that shared the real names of many of Hollywood’s favorites. Michele was on that list, and though she doesn’t go by it, the celebrity’s birth name is actually Lea Sarfati.

Why did Lea Michele change her name?

Though the rich and famous often have a slew of different reasons for changing up what they go by, Michele’s was a very personal one. Michele didn’t change her name to try to progress her career or image but because of negative experiences from her past.

NY Daily News shared the shocking details behind how Michele’s birth name often led to others bullying her when she was younger. The actor explained, “Sarfati. That’s my real last name. I don’t use it a lot because I got ‘Lea So-fatty,’ ‘Lea So-farty’ at school.”

Apparently, the decision was a spur-of-the-moment one for the powerhouse star. As she put it:

“When I was little and I went on my first audition they were like, ‘And may we have your name,’ and I was like, ‘Lea Michele.’ And I’ve been Lea Michele ever since.”

However, Michele wasn’t a random choice by any means and is actually her middle name. Michele’s openness surrounding her decision and past is both inspiring and empowering, which is par for the course when it comes to this star.

A look back at Lea Michele’s journey in the spotlight

Michele’s acting career took off with her role in the award-winning television series Glee. The entertaining show ran for six seasons before coming to an end in 2015. Of course, Michele’s character put her at the front-and-center of the media and headlines. But, as many probably remember, so did her heartbreaking relationship with fellow Glee star Cory Monteith.

Monteith and Michele eventually took their on-screen romance offset, but, sadly, in 2013, Monteith died of an overdose. However, after dealing with the grief of losing her fiance suddenly, Michele eventually moved on to marry Zandy Reich in 2019. The two have a son together.

Michele and her acting career have continued to thrive. IMDb has documented her impressive journey in the spotlight. After Glee, Michele has been cast in a variety of different roles. Hester Ulrich in Scream Queens and Valentina Barella in The Mayor are just a few other of Michele’s beloved characters to take the screen. Time will only tell what Michele has in store for the future, but, chances are, her fans and followers won’t be disappointed. 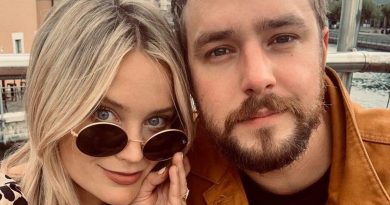 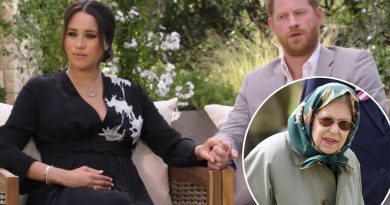